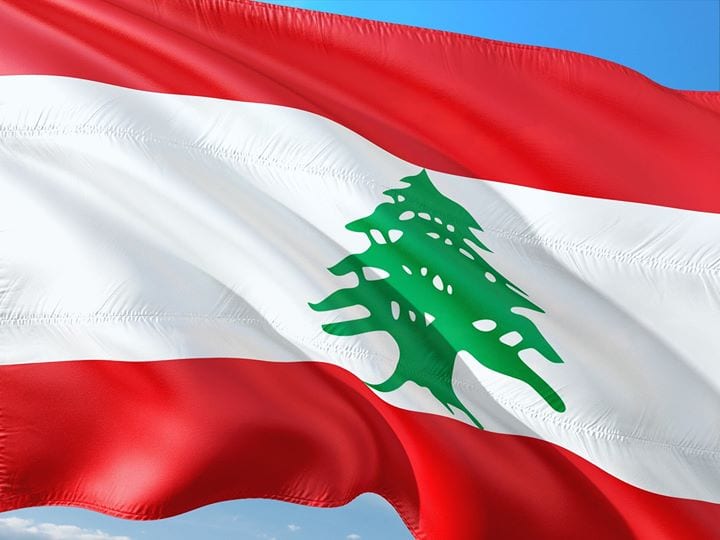 Both Prince Albert II and Minister of State Serge Telle have offered heartfelt condolences to the President of Lebanon after massive explosions rocked the country’s capital on Tuesday killing at least 135 people and injuring 5,000 more.
After explosions that shocked the world and decimated part of the city of Beirut at the port on Tuesday, the Sovereign Prince and Minister of State reached out to President Michel Aoun to convey their deepest sympathies and support.
In a letter made public by Prince Albert II, he expressed his sadness on behalf of the country.
“Deeply marked by the tragic explosions at the port of Beirut which has just mourned and plunged your country into suffering, I would like to express to you all my compassion in front of this tragedy and to assure you of my unfailing support in this so painful ordeal that your country is going through. The people of Monaco join me in offering the families so cruelly touched our most saddened condolences, assure the many blessings of our union of thought and the Lebanese people of our full support. Please accept, Mr. President, the assurance of my highest consideration and sympathy.”
Serge Telle, the Minister of State, also penned a letter to President Aoun conveying his grief for the people of Lebanon at this terrible time.
“I learned with great emotion the terrible news of the explosions that took place in Beirut on Tuesday, August 4. On behalf of the Prince’s Government and on my own behalf, I would like to offer my most sincere condolences to the families of the victims and their loved ones. I also give my full support and solidarity to the Lebanese people in these tragic circumstances. Please accept, Sir, the assurance of my highest consideration.”
Meanwhile, National Council President Stéphane Valeri has sent a message of condolence to Nabih Berri, President of the National Assembly of Lebanon, in which he said:
“The National Councillors, like the entire population of Monaco, are deeply saddened by the deadly consequences of the devastating double explosion which shook the port of Beirut, devastating a large part of the city and which leaves the Lebanese nation in mourning.  Also, on my own behalf and on behalf of all the elected members of the National Council, I ask you to be our interpreter for the families of the victims, to convey to them our heartfelt condolences and assure them of our compassion and our support, in this painful ordeal… rest assured that the Monegasques are with you wholeheartedly.”
Since the explosions, which billowed a huge plume of red smoke above the city skyline and killed or injured countless people, the city has been on high alert, imposing a two-week state of emergency. Hundreds are still reported missing sparking fear that the death toll will rise and more than 300,000 have been displaced.
It is still not entirely clear what caused the explosion. The Prime Minister of Lebanon has stated an investigation will take place focusing on 2,750 metric tonnes of an explosive called ammonium nitrate that has been stored at a warehouse at the port since 2014.