Monaco-Nice derby, can Falcao play it out?

AS Monaco’s Radamel Falcao scored his first Ligue 1 goal in more than two years last weekend, but Monaco boss Leonardo Jardim is wary over his fitness.

Jardim has urged patience, stating he’s unsure whether the Colombian striker is ready to complete a 90-minute game, according to goal.com.

Nevertheless, Jardim is keen to play down expectations surrounding the 30-year-old, whose struggles can be traced back to a cruciate knee ligament injury that forced him to miss the 2014 World Cup.

“It’s normal that he is not at 100 percent because he did not play for a month,” Jardim told a news conference in Monaco ahead of Wednesday’s derby against second-place Nice. “He needs to play more and more to reach his level. I don’t know if he’ll be able to play 90 minutes. We’ll see what happens, and we’ll have to substitute him if needed.”

The Portuguese coach added, “I think that playing a derby is very good, it’s a very important game for our fans and for us.

I think this year it’ll be a bigger game because it’s first against second and I think it’s been many years since we’ve had this derby with the two teams at the top of the league. Because of all this, we have all the reasons to play a good game,” he said. 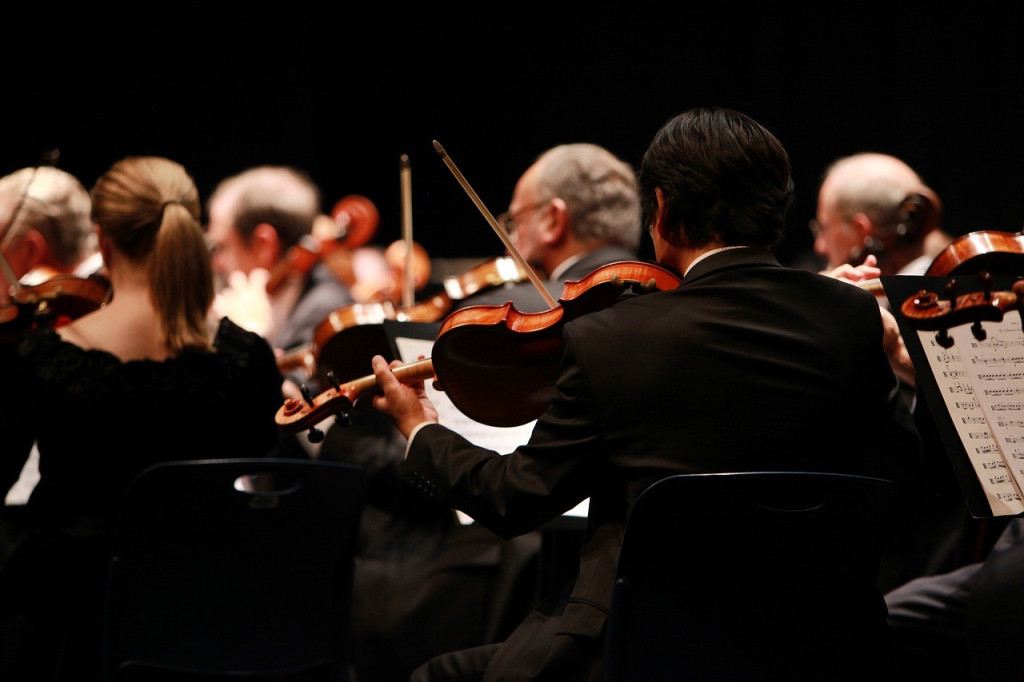 The Embassy of the Republic of Korea, in collaboration with the Government of Monaco, is organising a concert of traditional Korean music to be given by the National Orchestra of Korea on Thursday, May 4, at 8 pm at Rainier III Auditorium. The concert is free, but registration by email in advance is a must to either ambassadeur.coree@yahoo.fr or pol-fr@mofa.go.kr. As part of the 10th anniversary of diplomatic relations between the Republic of Korea and the Principality of Monaco, this concert, entitled "Arirang Fantaisie", offers variations around the theme of Arirang, a very popular Korean traditional song. A play on the subject of Arirang was specifically composed for a Western symphony orchestra as performed in 2008 by the New York Philharmonic Orchestra and conducted by Lorin Maazel. The version presented in Monaco is specially arranged for the instruments of the National Orchestra of Korea, an ensemble composed of traditional Korean instruments, which has functioned as a permanent ensemble within the National Theatre since 1995. It has been more than twenty years since the orchestra dedicated itself to the creation of new works specially written on the basis of traditional Korean music. Monaco and the Republic of Korea established Diplomatic Relations on June 14, 2007, and the current Ambassador of the Republic of Korea to Monaco is HE Mr Chul-min Mo, who presented his Credentials to the Prince on October 27, 2015. The Principality has had consular representation in the Republic of Korea since May 31, 2012, the date of the appointment of Mr Seok-Joh Hong as Honorary Consul of Monaco in Seoul.