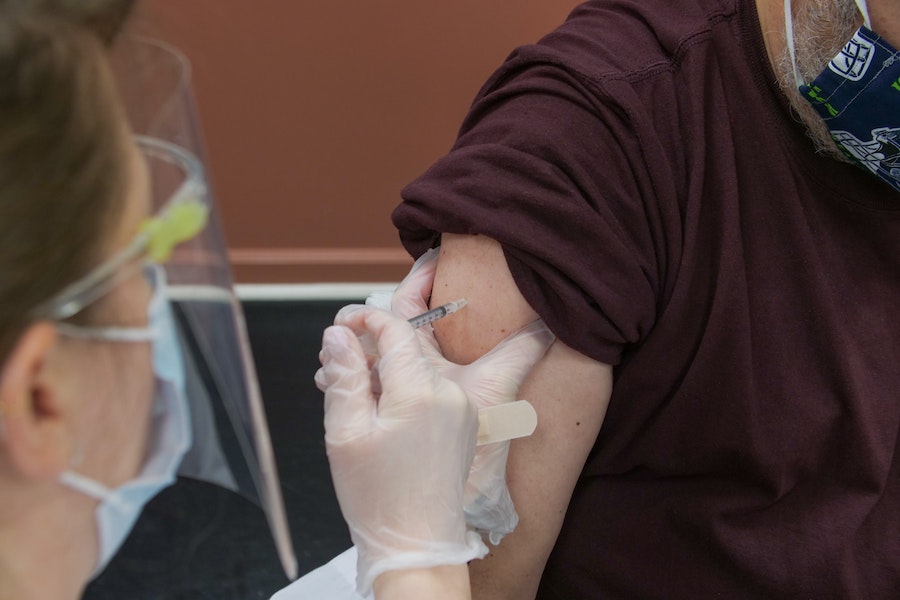 The Princess Grace Hospital has been stocked with doses of the Jynneos vaccine and is now able to administer them to residents most at risk of contracting monkeypox.

On 23rd July, the World Health Organisation (WHO) activated its highest alert level for the growing monkeypox outbreak, declaring the virus a public health emergency of international concern.

The rare designation means the WHO now views the outbreak as a significant enough threat to global health that a coordinated international response is needed to prevent the virus from spreading further and potentially escalating into a pandemic.

The Principality of Monaco has registered three cases of monkeypox so far, one of whom was a resident, and all “received appropriate follow-up and were cured with no complications to report,” according to the health authorities.

Now, Monaco has attained its share of the Jynneos vaccine, which has been approved for use in the EU since 2013 for protection against smallpox.

The vaccine can also be used to prevent monkeypox due to the similarities between the two diseases. The conditions are caused by the variola virus, meaning the symptoms are similar. Monkeypox is a much milder disease than smallpox, but it can be severe in vulnerable individuals.

JYNNEOS is administered beneath the skin as two doses, four weeks apart.

Vaccination in Monaco is now open to adults who have had contact with a monkeypox patient, or as a preventative measure to adults who are considered vulnerable to contracting the disease. 90% of cases are transmitted sexually.

Early symptoms of monkepox include fever, muscle pain, fatigue, possible swollen glands, and then an extensive rash. Diagnosis is achieved through a biological test (PCR). An infected person can be contagious as soon as the symptoms appear. The good news is most often, monkeypox patients are fully recovered in two to four weeks.

Residents who would like to receive the vaccination are invited to contact the Monegasque Screening Centre located at the Princess Grace Hospital, at +377.97.98.84.12 to organise an appointment.