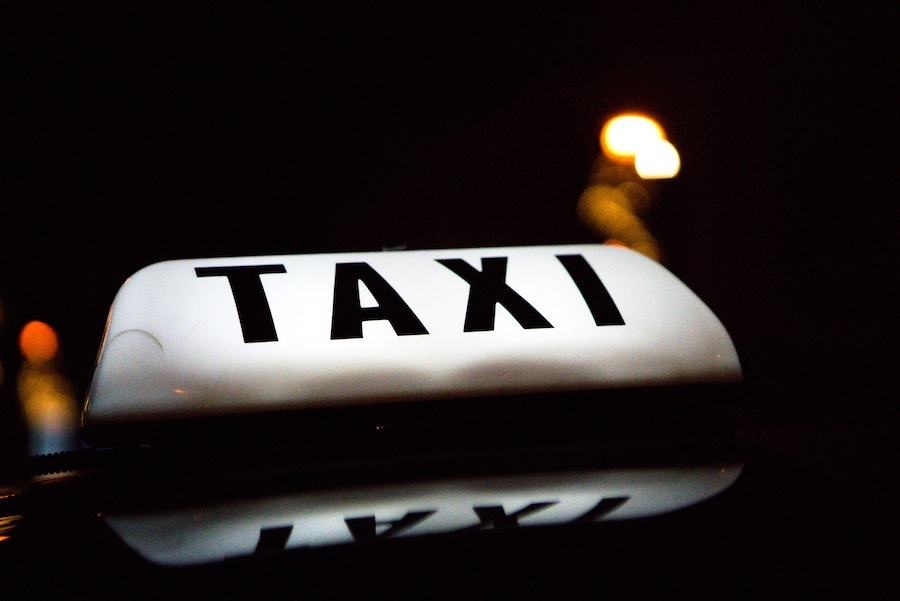 With the busy summer season heating up and tourism making a comeback after two years of pandemic, the last thing the Prince’s government needed was taxi drivers threatening to wreak havoc on tourists and local passengers trying to come and go from Monaco.

A standoff between the local taxis and those coming from the neighbouring Alpes-Maritimes region nearly came to a head as Nice taxis declared their intention to block roads leading into the Principality from 26th to 29th May, coinciding with Grand Prix weekend. They went as far as to file for a strike notice at the Prefecture, finally pushing the Monaco authorities to compromise.

The government was incredibly reactive and issued an announcement on Tuesday giving French passenger transport drivers a 50% increase in their quota compared to 2021 for the high season from 1st May to 31st October with 180 stickers for VTC’s and up to 30 for taxis.

“The introduction of a limit of 100 rides per sticker, once considered, has been abandoned,” the Monaco government said in their announcement.

The new arrangements are to be published in the 20th May Journal de Monaco, but the government wanted to assure the French taxi drivers of the decision as soon as possible to give drivers the chance to jumpstart their applications to obtain the necessary stickers.

The rules concerning out-of-Monaco taxi and VTC drivers will be reviewed again in September to determine what measures will be applied for the winter season.

Photo by Krzysztof Jagodziński on Unsplash

Previous articleClothes drive to repurpose unused fashion
Next articleEsteban Gutierrez: “It was a dream to drive this car in Monaco”
Stephanie Horsman

Business & Finance Stephanie Horsman - March 31, 2020
The government has created a ‘Covid-19 Businesses Unit’ to help companies affected by the health crisis, as well as a general information web page in English for citizens of the Principality.

Business & Finance Stephanie Horsman - December 18, 2021
Northrop and Johnson has broken its own record by selling 141 yachts so far this year, an average of one every other day, an exceptional feat in the current climate.