Monaco on board with European Mobility Week 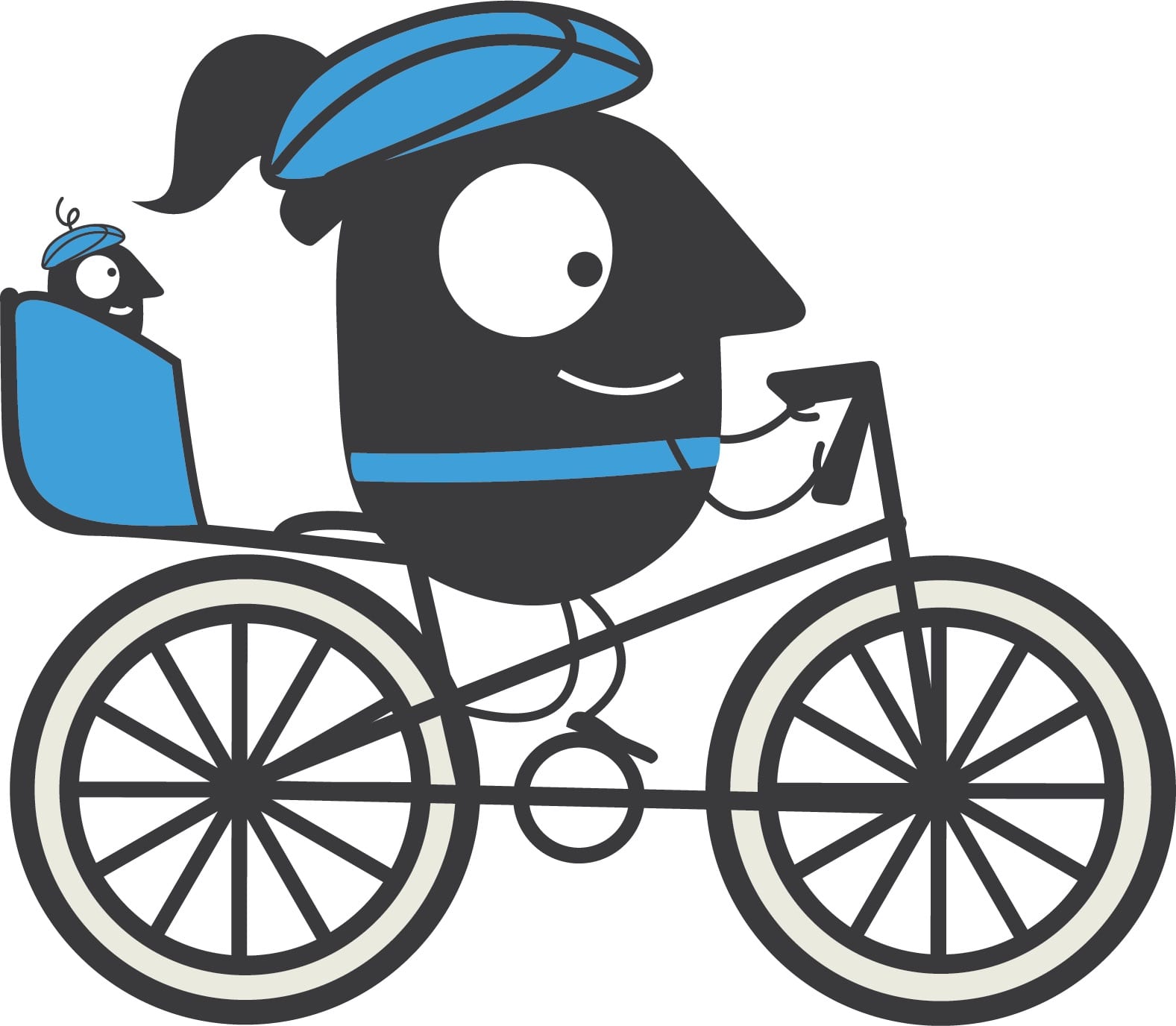 There will be several initiatives in Monaco to get people in the spirit of European Mobility week, which kicks off on Monday 14th September.

European Mobility Week runs until 20th September and the Principality is celebrating with a week-long schedule of initiatives and events.

The goal is to make all Europeans aware of the importance of accessibility to zero-emission transport by promoting an inclusive framework involving everyone. It also encourages people and local authorities across Europe to take steps to achieve the long-term goal of a carbon-neutral continent.

The week begins with the 20th anniversary celebration of the Monaco Monte-Carlo Train Station. The station is developing services and equipment that follow the Principality’s line of sustainability and the digital transition.

“Mobility is very important because it affects the quality of life,” Minister of Equipment, Environment and Town Planning Marie-Pierre Gramaglia told Monaco Info. “The goal is to make the station “more modern and more accessible to all”. To that end they have added two new “offices” that are providing phone recharging stations and allowing people to work whilst they wait as well as a centre where parcels can be collected, amongst other new features. The Monaco Train Station accommodates 7.5 million voyagers each year, the third busiest in the region, making it an important hub. These updates are aimed at making travel better and easier for travellers.

Wednesday 16th September marks a day of free bus rides in Monaco. The Compagnie des Autobus de Monaco is sponsoring this Public Transport Day and hopes many will take advantage of the offer. The use of public transport lessens pollution and road congestion, both of which are concerns in the Principality.

Friday 18th September is the official launch of a new carpooling application, Klaxit. This app is particularly suited to work-home trips and will be launched as a one-year experiment by the Mission for Energy Transition, the Department of Foresight, Urban Planning and Mobility and the Interministerial Delegation for Digital Transition.

Finally, on Sunday 20th September, the city is holding Sunday by Bike. The port district will be partially closed to vehicle traffic and people are invited to come on non-motorised transport such as bikes, scooters, skateboards or on foot from 10am to 6pm.

Local News Stephanie Horsman - September 15, 2020
SBM has announced that the first cultural event to take place in the newly renovated Place du Casino will be held this weekend, featuring a concert by Cecilia Bartoli and the Musicians of the Prince.