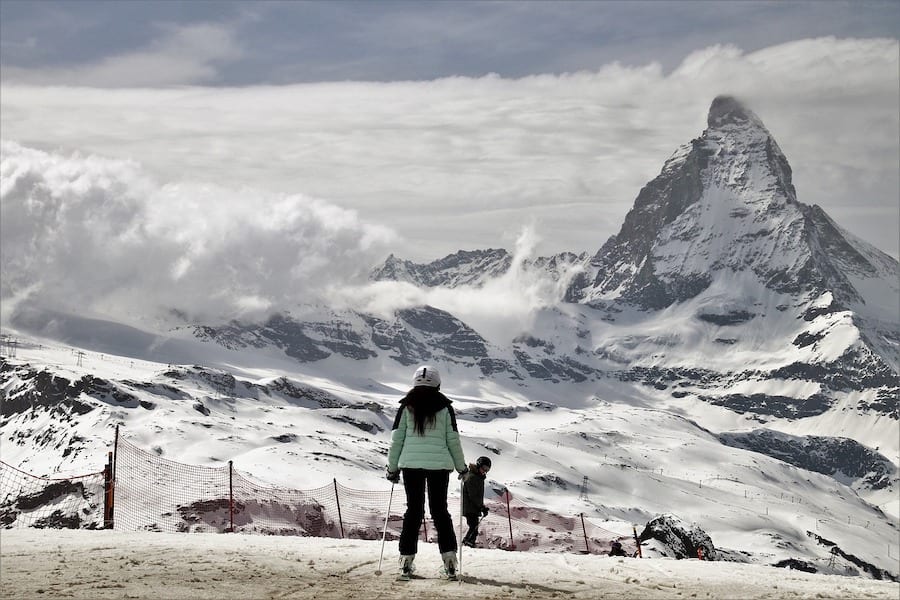 People travelling to Switzerland from Monaco and the French Riviera will have to self-quarantine for 10 days, under new restrictions to curb the spread of Covid-19.

Swiss authorities updated the list of high-risk areas on 20th January, with the French region of Provence-Alpes-Côte-d’Azur and Monaco among 15 new additions. The quarantine comes into effect from 1st February.

It means that people who have spent time in these areas and then enter Switzerland must go into quarantine for 10 days. A negative Covid-test result is not enough to escape the mandatory quarantine or shorten the isolation period in the Alpine country.

Certain categories of people are exempt, including business travellers who are visiting for an important reason that cannot be postponed, individuals travelling for an important medical reason that cannot be postponed, and transit passengers who have spent less than 24 hours in a country or area with an increased risk of infection.

Other new regions to make Switzerland’s red list are Cyprus, Spain and Malta, where incidence rates are rising.

Upon arrival in Switzerland, travellers must self-isolated in their place of accommodation and contact authorities within two days. Failure to do either of these is punishable by a fine of up to CHF 10,000.

Switzerland is the only country in Europe to allow skiing amid the pandemic, and many resorts were overrun on the weekend due to favourable snow conditions.

Numbers were so large in Flumserberg, for instance, the fire brigade and police were called in to control the crowds.

According to local media, rules regulating queuing have been broken in several ski resorts.

Meanwhile, Swiss authorities have started mass testing residents and visitors in the luxury ski resort of St Moritz after a new variant of the coronavirus was detected and two high-end hotels were put under quarantine on Monday. 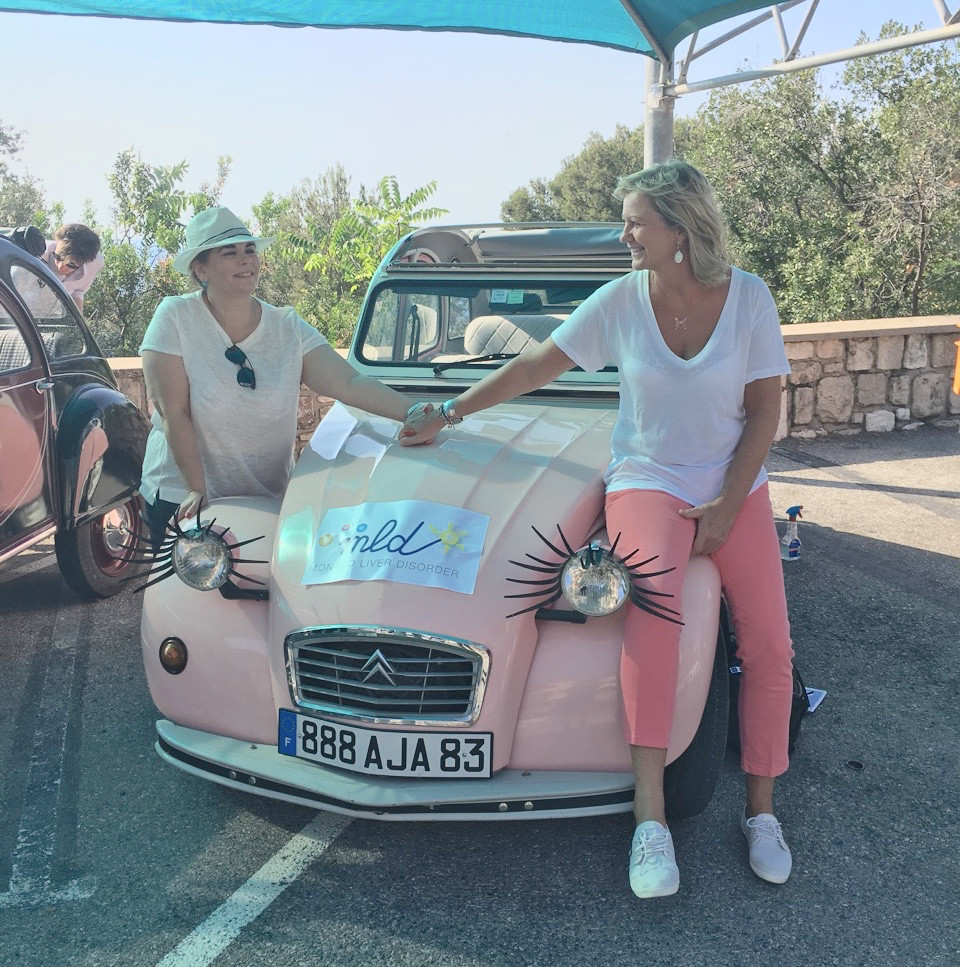 Carla Shechter, Monaco Liver Disorder founder and Vice-President, with Hilde Haneuse Heye, CEO of Blue Wave Software.[/caption] On Sunday, June 18, Monaco Liver Disorder (MLD), Blue Wave Software and a few other local associations gathered in Monaco for a Citroën 2CV rally to raise funds for children at the Archet II hospital in Nice, which coordinates organ transplantations and donors in the PACA region. MLD founder and Vice-President, Carla Shechter, told Monaco Life, “Today we are paying tribute to professor Christian Cabrol, who died on June 16, 2017, and who did so much for transplantation and medical research.” There was much laughter as the six colourful deux-chevaux pulled out of the Monte-Carlo Country Club parking lot at 9 am, with the gearbox in the vintage Citroëns, manufactured between 1948 and 1990, being considerably different to manoeuvre than those found in a current model. “Push forward and left to get into first gear,” explained Patrizio Forni d’Agostin, CEO of 2CV Escapade, the company that provided the cars to the association MLD, whose Honorary President is Princess Charlene. Around twenty participants gathered for children’s cause on Father’s Day. Among them, Hilde Haneuse Heye, CEO of Blue Wave Software, who assisted Ms Shechter and was delighted to be a part of the day. “Carla is amazing, she always thinks of others. I am so proud to be here, it is a marvellous cause.” Also supporting the cause were friends Emma Ruspantini (Agence Continentale), Jean-Christophe Goethals (MD, Just Unlimited) and the recently named General Manager of Monaco Metropole Shopping Centre, Stephen Valkenborg. The enthusiastic group drove through Menton, Saint Agnès, La Turbie – with a lunch break that included a game of petanque – before making their way back to Monaco around 7 pm. A fundraising dinner followed at Café de Paris. For more information about making a donation, see the MLD Facebook page.