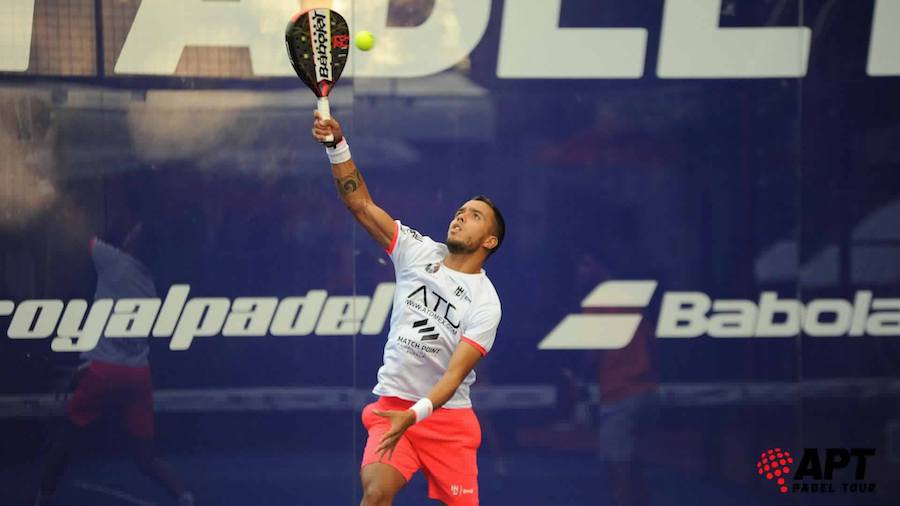 After two major tournaments in Paraguay, the ATP Padel Tour is arriving in Europe with Monaco as the first stop.
The ATP Padel Tour is coming to the Principality from 5th to 11th April in an open tournament being played at Tennis Padel Soleil in Beausoleil. The circuit is a newcomer to the professional sports world and, as such, this is the first tournament in Europe. Monaco was honoured to be selected for the inaugural event on the continent.
Top players from around the globe will participate including the winners of the Paraguay Masters, top seeded team Gonzolo Alfonso and Federico Chiostri. The French will be heavily represented by Jérémy Ritz and Jean-Michel Pequery, Jérôme Inzerillo and Florian Valsot and Max Moreau and Julien Toniutti.
Some €35,000 in prize money will be distributed to the winners of the event.
“This will be a great opportunity to see new faces in action on the circuit, since several duos from different European countries have already confirmed their participation in the third test of our calendar,” ATP Padel Tour organisers said.
The event will follow the strictest health protocols in line with national regulations. As such, it will not be open to the public and must be played behind closed doors.
After Monaco, the tour moves onto Liege Belgium where a new ladies circuit will be included in the line-up.