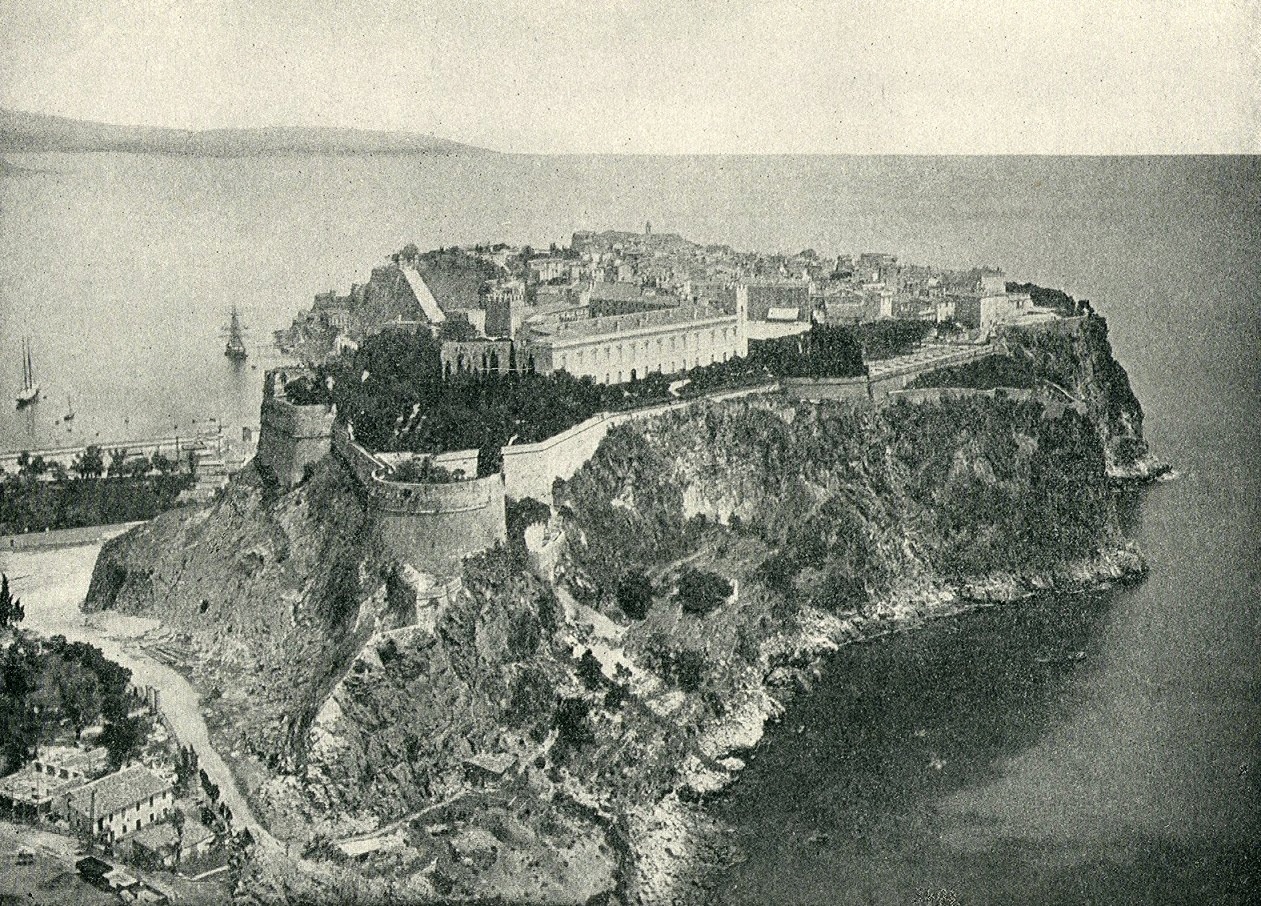 The Monegasque government has agreed to open its archives to the Simon Wiesenthal Centre in order to learn more about the country’s role in the treatment of the Jewish population during the occupation of World War II.

In January of this year, the Simon Wiesenthal Centre requested permission to look at Monaco’s archival materials from the Second World War.

Minister of State Serge Telle has granted permission for them to bring an historian into the archives on 2ndMarch to begin researching what role the Principality played regarding Jews during that period.

This is not the first time the Wiesenthal Centre has solicited such admittance. In 1997, the centre asked several countries for access to state records on the deportation of Jews to the Nazi death camps. At the time, Monaco did not comply with the request, but the current government has clearly had a change of heart on the matter since.

Monaco’s pre-war Jewish population hovered at around 300. In 1942, Mussolini’s army took over, and upon his fall, the Germans stepped in to fill the void. It was at this point they began the systematic deportation of the Jewish population.

HSH Prince Albert II publicly apologised for Monaco’s role in the deportation in 2015. He had a memorial erected in the Monaco Cemetery to commemorate those lost.

The centre isn’t looking to lay blame, simply to be allowed to gain information and then attempt to locate descendants via Jewish newspapers and websites. If they can verify actual family members, they will then request small indemnities to be paid to put closure on the issue.

The 2nd March visit is expected to be the first of roughly a half dozen and will be overseen by a representative of the Prince.

Photo: Monaco’s Rock in 1890, from Wikipedia