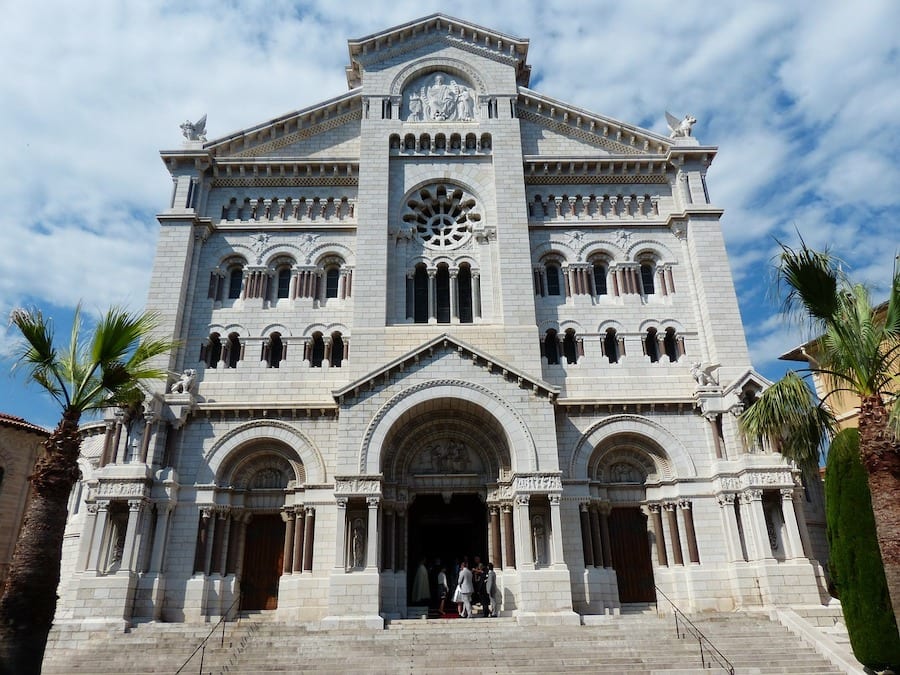 The Monaco International Organ Festival is going ahead as planned next month with a broad mix of lectures, meetings, concerts and a film screening with live musical accompaniment.

The show must go on, as the old saying goes, and the 15th edition of the Monaco International Organ Festival is doing just that.

The 2020 schedule will be an abridged version of the usual festival, due to restrictions caused by the global health crisis, but there will still be plenty to see, do and enjoy.

The festival kicks off at 4pm on Sunday 23rd August at the Cathedral of Monaco on the Rock and will feature a lecture by Roland Galtier entitled, ‘Studying, building and restoring organs: the role of the project supervisor’, followed at 5pm by a recital by Pierre-Marie Escourrou and Pauline Choplin, accompanied on the organ by Sophie-Veronique Cauchefer-Choplin, of Eric-Emmanuel Schmidt’s Monsieur Ibrahim et les Fleurs du Coran.

Then on the 30th August, there will be a tribute to Rolande Falcinelli at 4pm, followed by a concert by organists Pascale Mélis, Yves Castagnet and Philippe Brandeis with Elise Battais on flute.

The series wraps up on Sunday 6th September with a conference headed up by Claude Passet, where he will speak on the Organ in Monaco from the 16th to 21st centuries at 4pm. The grand finale will be a screening of the Fritz Lang 1927 classic film Metropolis with Jean-Baptiste Dupont accompanying on the organ.

Local News Stephanie Horsman - September 30, 2021
The Monte-Carlo Jazz Festival will return bigger and better than ever this autumn with a colourful line-up including some of the top names in the music world.

Monaco’s approach to fighting cancer of the uterus has been exported to Brazil. Doctors working in this field and representatives of the Brazilian state took part in a forum on the topic on June 2 in Porto Alegre. Forum leader Dr Paulo Naud invited Professor Franco Borruto, representative of the Department of Social Affairs and Health of Monaco, and Dr Rengaswamy Sankaranarayanan of the World Health Organisation, to shed light on the current situation in Brazil and around the world. A pilot project for the eradication of cervical cancer in the city of São Pedro do Sul has been set up using the Monegasque health model as an example. A cooperation agreement between Brazil and the Brasil Monaco Project, an intermediary for the Principality of Monaco, was signed by Mayor Victor Doeler, MP Liziane Bayer and Luciana de Montigny, President of the Brasil Monaco Project (pictured on homepage). André de Montigny, Honorary Consul of Brazil in Monaco, has also said that he fully supports the partnership that facilitates the exchange of information and expertise in the fight against the second cause of mortality among women.