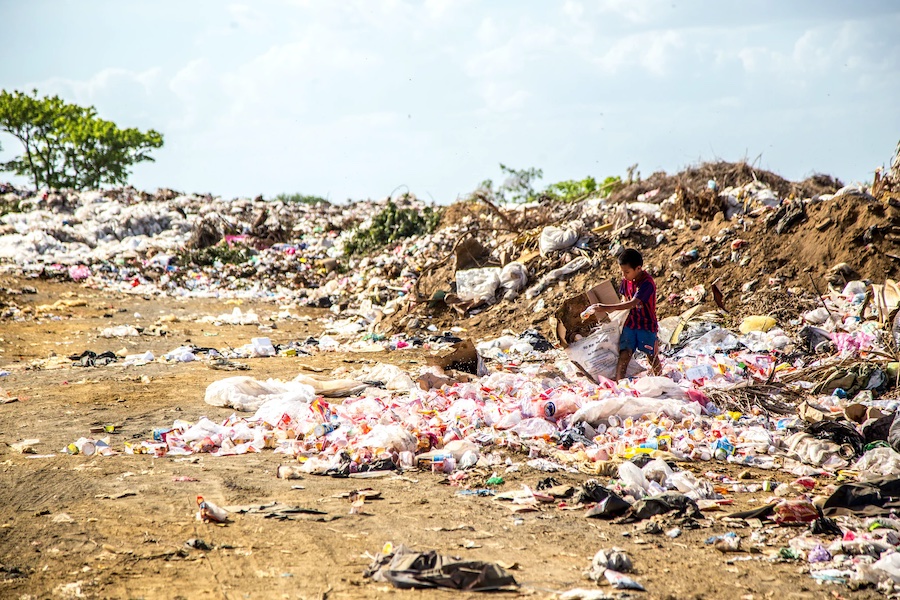 Monaco is one of 70 nations to agree on forming an international legally binding agreement to end plastic pollution by 2024, decided at a recent United Nations Environment Assembly.

Plastic pollution is a global problem. It affects every living creature on the planet, infiltrating food chains, leading to groundwater contamination, contributing to global warming, killing animals and blighting the landscape.

Though everyone knows it is a catastrophe waiting to happen, the world continues to churn out plastics at an alarming rate. Recent reports state that plastic production has increased exponentially in the past few decades, reaching an astonishing 400 million tonnes per year. This figure is expected to double by 2040.

The 5th United Nations Environment Assembly, which ran from 28th February to 2nd March in Nairobi, brought together 193 UN member states, civil society, business leaders and other interested parties to create new policies to address this most pressing of environmental challenges under the theme ‘Strengthening Actions for nature to Achieve Sustainable Development Goals’.

A delegation from Monaco led by Professor Alain Piquemal, Permanent Representative of Monaco to the United Nations Environment Programme, took part where more than 70 nations, the Principality amongst them, formulated a goal of putting an end to plastic pollution by 2024 through an international agreement.

The resolution, based on three initial draft resolutions from various nations, establishes an Intergovernmental Negotiating Committee (INC), which will begin its work in 2022, with the ambition of completing a draft global legally binding agreement by the end of 2024.

The agreement would reflect diverse alternatives to address the full lifecycle of plastics, the design of reusable and recyclable products and materials, and the need for enhanced international collaboration to facilitate access to technology, capacity building and scientific and technical cooperation, and is considered to be the most important multilateral agreement on the environment since the Paris Agreement on climate.

A highlight of the summit was the start of a new intergovernmental science-policy group that will be set up to contribute to the rational management of chemicals and waste in order to reduce pollutants.

Photo of Nicaragua by Hermes Rivera on Unsplash