Monaco participates in COP 24 in Poland 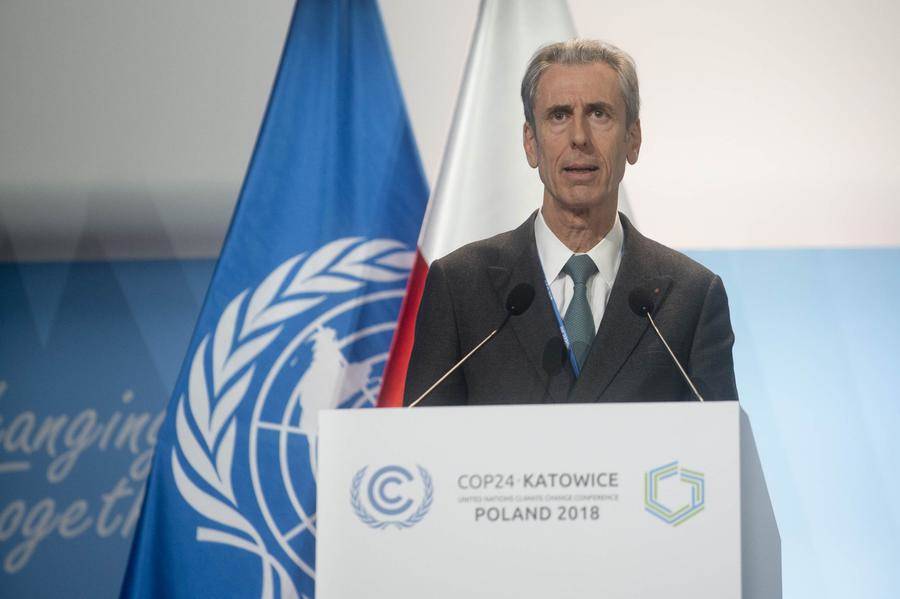 Gilles Tonelli, Government Counselor – Minister of Foreign Affairs and Cooperation, accompanied by a delegation, participated at the 24th Conference of the Parties to the United Nations Framework Convention on Climate Change, COP24, held in Katowice.

Three years after the Paris Climate Accord, and a few weeks after the publication of the IPCC (Intergovernmental Panel on Climate Change) special report on a global warming of 1.5°C, the objectives of The Conference are to finalise the guidelines to make the Paris Agreement fully operational on all of its pillars: mitigation, adaptation, loss and damage, financing, technology transfer and capacity building.

In his speech at the opening of the High-Level Segment, which took place in the presence of HSH the Sovereign Prince, Mr. Tonelli stressed: “After the historic momentum that allowed the Accord of Paris 3 years ago, after the political infatuation that led to its entry into force in November 2016, it is our duty to enable it to achieve its full potential.

“Climate change is not a vague threat in an uncertain horizon. As the IPCC Special Report on Warming at 1.5°C shows, it is already seriously affecting people, ecosystems and livelihoods, and recent devastating climate events, who spare no region of the globe, constantly remind us of this anxiety-provoking reality.”

Throughout the conference, the Monegasque delegation participated in the various intergovernmental negotiations.

Part of this work has been done through the Environmental Integrity Group (EIG), of which Monaco is a member alongside Georgia, Liechtenstein, Mexico, the Republic of Korea and Switzerland.

Photo: Direction de la Communication[/caption] Thanks to the generosity of GEMLUC, the Monaco business group united in fighting cancer, which raised €150,000 during its "Euros of Hope" evening on October 13, Princess Grace Hospital has acquired very special coelio-3D surgical equipment. Presented by Dr Maurice Chazal on Wednesday, December 14, in the presence of CHPG Director Patrick Bini, this state-of-the-art equipment will allow extremely precise surgical operations thanks to three-dimensional imaging and will be used in particular for cancer and gynecological surgery. It is, to date, the only item of 3D coelio-surgical equipment on the Côte d'Azur. Three-dimensional imaging is suitable for surgical interventions requiring extreme precision and a very good perception of space. It also provides relief viewing and facilitates better eye-hand coordination, as well as enabling surgical procedures under laparoscopy to be performed with even more precision, speed and efficiency. For the patient, too, the advantages of this advanced technology are multiple, often enabling surgery to be considerably less invasive. 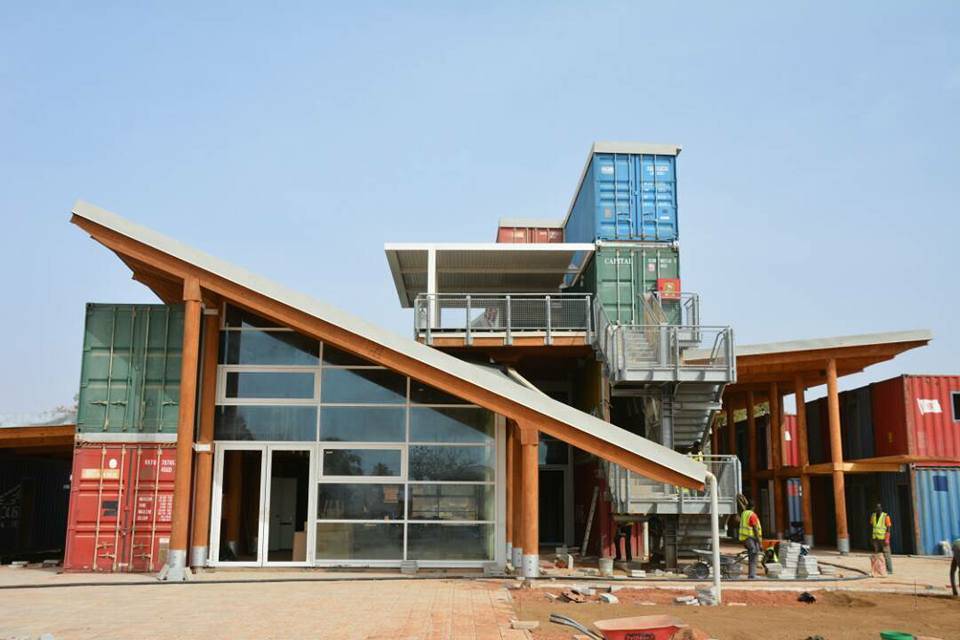 Aquatic centre Burkina Faso[/caption] Prince Albert will visit Burkina Faso from January 10 to 12, according to sources close to the Burkina Faso Ministry of Foreign Affairs and International Cooperation. Prince Albert will visit the West African country as the guest of its president, Roch Kaboré. Among other appointments, the Sovereign is expected to visit a training centre for students specialising in health, in hospitality and sustainable agriculture. Monaco has been involved in long-term projects in Burkina Faso, including an extensive programme to develop the country’s emergency fire service capabilities. The Principality has also helped in fighting severe malaria among children in hospital and in preventing malnutrition. In addition, Monaco has helped improve literacy and has donated cash towards the building of a secondary school. The biggest single grant, of €500,000, has been to help street children in Barnako and Ouagadougou. Burkina Faso is a very poor country, even by West African standards, with more than 80 percent of the population depending on subsistence farming. The help that Monaco is providing is making a great deal of difference to the daily lives of many people. As a prelude to this visit, on January 7, the Ministry of Foreign Affairs travelled to Loumbila, a few kilometres from the capital, to visit the new Aquatic Rescue and Training Centre, which aims to materialise cooperation between Burkina Faso and the Principality of Monaco. The centre's first stone was laid on June 27, 2016, and the building is the former Monegasque Pavilion from the Expo Milano 2015, which was relocated to Loumbila and has been reconstructed as a six hectare first aid and CPR training complex, as financed by the Princess Charlene of Monaco Foundation. This will allow the training of “rescuers and lifeguards from Burkina Faso and other countries in the region”. Director of Aquatic Rescue Centre of Monaco, Pierre Frolla, an Ambassador to the Foundation, as well as four-time freediving world record holder, has overseen the development. Monies raised from the 2017 Riviera Water Bike Challenge were put towards this project, a joint partnership with the Princess Charlene of Monaco Foundation, the Monaco Red Cross and the Burkinabe Red Cross. Its inauguration is planned over the next week.