Monaco participates in World Congress Against the Death Penalty

Monaco participates in World Congress Against the Death Penalty 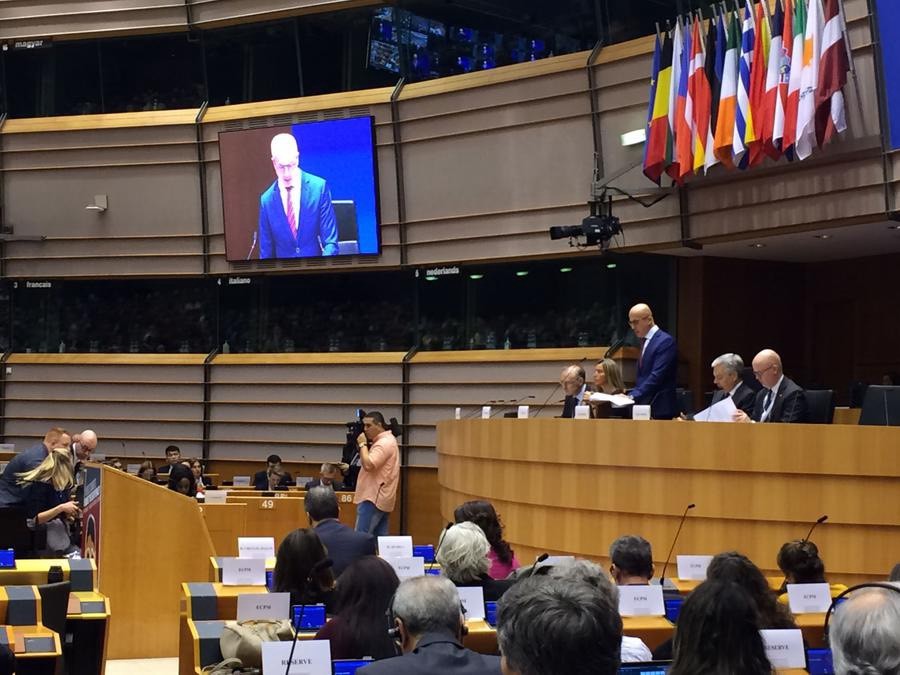 A Monegasque delegation is currently taking part in a congress in Brussels dedicated to ending the death penalty across the globe.

In 2013, Monaco was one of a large number of states to sign the ‘Common Call for the Abolition of the Death Penalty’. The Principality is also a member of the Core Group, which was created to support international mobilisation for the universal abolition of the death penalty.

The death penalty was abolished in Monaco in 1962. Since 2007, it has co-sponsored the biennial resolutions of the United Nations calling for a universal moratorium on the death penalty.

Sophie Thevenoux, Ambassador of Monaco to the Kingdom of Belgium and Marie-Noëlle Albertini, Diplomatic Advisor to the Councillor of Government-Minister of Foreign Affairs and Cooperation form part of the Monegasque delegation in Brussels.

The congress is being held from 27th February to 1st March.