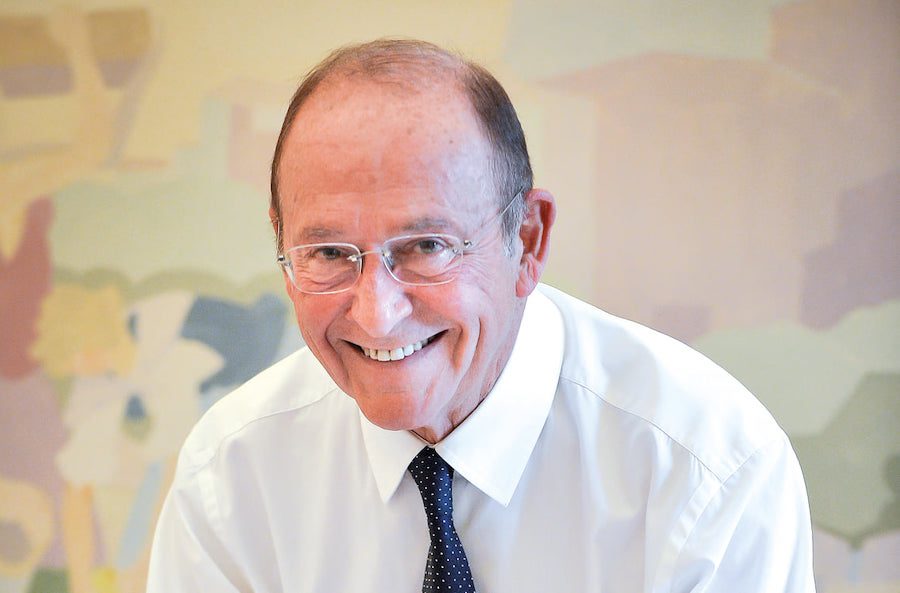 Prince Albert and other high-ranking members of the Monegasque community have sent messages of condolence to the family and constituency of Jean-Claude Guibal, Menton’s long time mayor who passed away suddenly this week.

Jean-Claude Guibal was elected Mayor of Menton in 1989 and was re-elected in September 2020 for a sixth term, making him the longest-serving mayor in the city’s history. His civic duties extended beyond Menton as he was also the President of the France-Monaco Friendship Group of the National Assembly of France, President of the French Riviera Agglomeration Community, and President of the Association of Grimaldi Historic Sites of Monaco.

Guibal died from a heart attack suffered in his home in the early hours of Monday morning. He was 80 years of age.

The Palace released a statement on Monday, saying, “The Prince keeps the memory of a committed man, passionate about his city and its inhabitants but also that of the relationship of trust and friendship which has always presided over the relationship between the Principality and Menton.

“The Sovereign salutes the work carried out by Jean-Claude Guibal over six years as president of the Association of Grimaldi Historic Sites of Monaco. At this moment of grief, the Prince addresses in his personal name and that of the people of Monaco, his prayers and his most sincere condolences to his family, to the Mentonnaises and to the Mentonnais.”

The Monaco Mairie also issued a public announcement reminding people of Guibal’s work, saying, “The Mayor and the Members of the Communal Council salute the public action carried out for several decades by Jean-Claude Guibal, in particular in the service of his city, and send their most sincere condolences to his family and loved ones as well as to the whole of the Menton community.

“A year ago, it was as President of the French Riviera Agglomeration Community (CARF) that Jean-Claude Guibal and the Monaco City Hall worked together to come to the aid of those affected by storm Alex.”

A minute’s silence was held by local officials and residents at the front of the Menton Town Hall on Tuesday before they applauded their mayor of three decades.