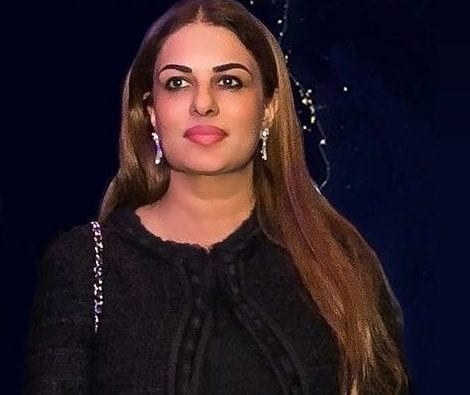 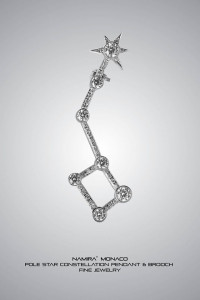 Artist Namira Salim, a resident of Monaco since 1997, played a part of the celebration for some of the lucky nominees at the 89th Academy Awards held on Sunday.

Limited-edition bling from her latest collection, Namira Monaco, was included in the “Everyone Wins” Nominee Gift Bags given to Oscar contenders in major acting and directing categories. The swag bags have a total dollar value easily hitting six figures, and are part of the glamour where Namira’s high jewellery creations are gifted to A-Listers including Meryl Streep, Emma Stone and Nicole Kidman.

Ms Salim’s contribution to Hollywood’s biggest night was her Special Edition Pole Star Constellation Pendant and Brooch (pictured), a collectible inspired “by the stars”. The brooch is valued at $1,000.

“I am absolutely honoured to have presented my jewels in the ‘Everyone Wins’ Nominee Gift Bags for Hollywood’s brightest stars. But more importantly, these jewels are a testament of the House of Namira Monaco’s ingenuity, delicate craftsmanship, precision and attention to detail,” said Narima. “Every piece embodies the timeless beauty of the night sky and empowers the modern woman to set new dreams and embrace the stars.”

Namira Salim is also a Founder Astronaut of Sir Richard Branson’s Virgin Galactic, the first private space-line. She is internationally recognised as the first future space tourist from South Asia and Monaco.

She spearheaded record-setting pioneering peace expeditions to all three poles of the world, also making her the first South Asian to skydive (tandem) over Mount Everest at 29,480ft (8,985m) during the historic First Everest Skydives 2008. Namira is also the first woman from Monaco to have reached the North Pole in 2007 and the first resident at the South Pole in 2008.

Brit apprehended with truckload of migrants 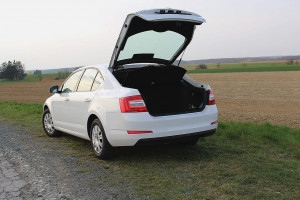 A British driver has been arrested with 14 illegal migrants in the back of his truck close to Dunkirk overnight from Wednesday to Thursday. The Kurdish-born driver at first refused to stop at a police checkpoint and fled into bushes along the A16 before being apprehended. The migrants were all Iraqi nationals, the local judiciary reported. The driver was already known to the police, having been previously being stopped in similar circumstances near Modane, Savoie. The French border police are in charge of the new investigation, which is likely to bring charges of aiding a foreigner illegally in France. The driver has been held in custody and is likely to face a court hearing within the next few days.