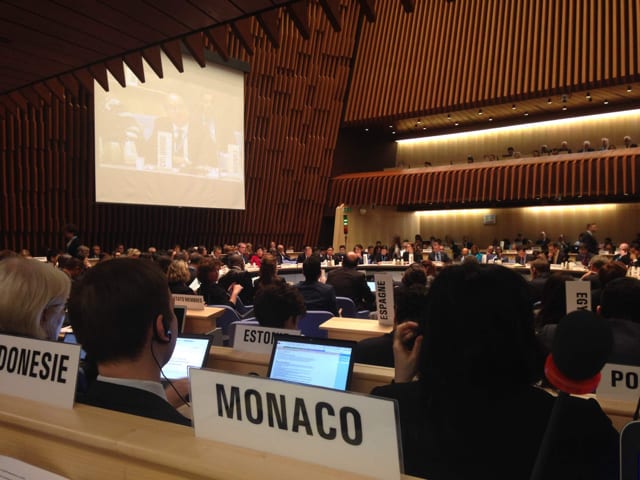 A Monegasque delegation, led by HE Ms Carole Lanteri, Ambassador and Permanent Representative of the Principality to the UN in Geneva, is taking part in the 140th session of the Executive Board of the World Health Organisation from January 23 until February 1.

In his introductory remarks in Geneva, Dr Chan, Director General of the organisation, pointed out that, in a period of increasing inequality in wealth, international public health remained a unifying force for achieving equitable social outcomes within the framework of the Sustainable Development Program to 2030.

This session of the Executive Board will also be marked by a decisive step in the process of electing the new Director General of WHO, which will culminate at the World Health Assembly in May. Discussions on budgetary issues, financing and governance of the organisation will also play an important part.

As a member since 1948, Monaco contributes fully to the formulation of the policies of the WHO, taking positions on the strategic orientations of the organisation and supporting resolutions of particular importance to the Principality. 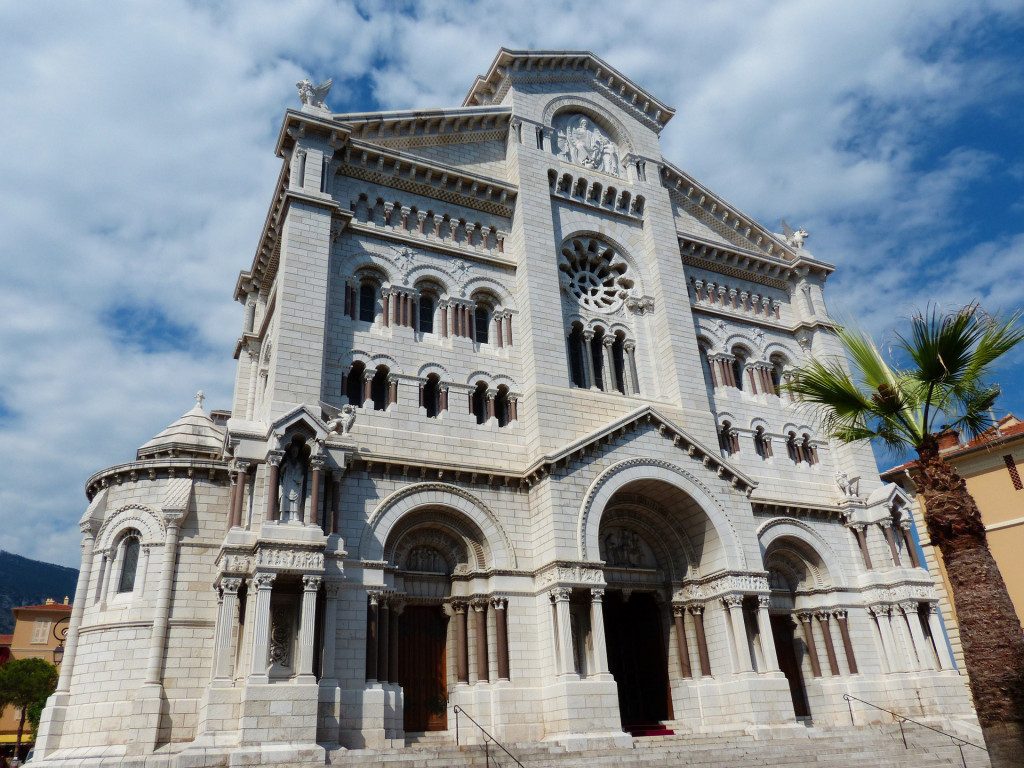 On the occasion of the 60th birthday of Prince Albert II, a multi-sensory show will be offered to Monegasques at the Cathedral of Monaco. Presented in the form of five tableaux evoking alternately Earth, Water, Fire, Air and the Celestial, "Elements" has been conceived as a 30-minute sensory show immersing viewers in a succession of reconstructed environments projected onto the interior of the Cathedral. With the Grand Organ as the centrepiece, acting as the guiding thread of illustration, all the musical entities of the Principality will be represented: the Petits Chanteurs, the Monte-Carlo Opera Choir and the singers of its International Professional Training Artist-Choir, the Monaco Brass formation from the Monte-Carlo Philharmonic Orchestra, the Children's Choir from the Rainier III Music Academy, the Prince's Carabiniers Orchestra, the Monoïkos Quartet and finally, a group of ten solo singers present especially for the occasion. In total, some 150 professional musicians and singers of world renown, attached to the Principality and its service for many years, will take part in the settings of music images projected on the pillars, arches and walls of the Cathedral. “Elements” will take place on Wednesday, March 14, at 8:30 pm and again at 9:45 pm. Tickets can be collected at the Monaco Town Hall, from March 1 to March 7, 8:30 am to 4 pm, on presentation of a Monaco identity card. Places limited.

Local News Staff Writer - November 23, 2018
This meeting made it possible to present the 2018-2020 strategy, whose main objective is to help more than one million direct beneficiaries.