Prince Albert has filed the Principality’s formal ratification of the Paris Climate Agreement, sometimes known as COP21, at the United Nations headquarters in New York.

Later, the Prince met Ban Ki-moon, Secretary General of the UN, for a bilateral meeting.

The meeting allowed “a fruitful exchange not only on climate change but on the evolution of certain projects and the preparation of COP22”, which starts in Marrakesh on November 7, Prince Albert said. Monaco is committed to achieving carbon neutrality by 2050.

Prince Albert and Princess Charlene were in New York to attend the annual Princess Grace Awards. 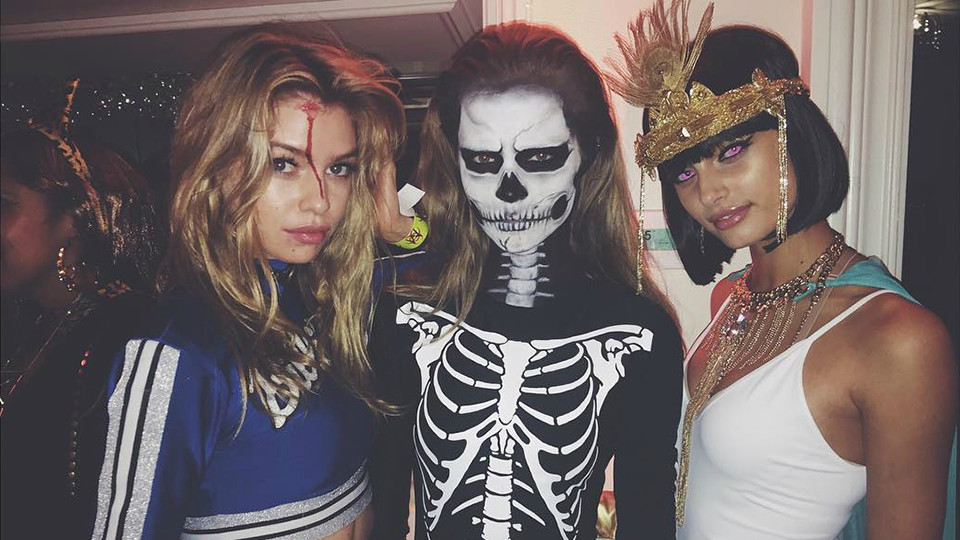 Picture via StyleCaster[/caption] The scariest day in the Principality is right around the corner. (No they have not suddenly declared Monaco a tax zone). I mean Halloween! A night of terror, a night of fright! … lol who am I kidding, it’s just another night to party with a more creative dress code. I think I’m going to dress as a declined credit card or maybe a pair of sandals with socks … scary right!? Anyways beloved readers what exactly is on for #Halloween2017 without having to cross the border? Where can you (or the nanny) take the kids to before mommy and daddy sneak back out for a night of shenanigans? Well I got you covered! Oh and don’t think that Halloween is an excuse to slack on the streetstyle, the weekend report is still in FULL EFFECT. Here are my Top 3 picks whether you are in the mood for a FUN, FREAKY, or FABULOUS soirée.

FREAKY (also with the kids)

Photo: tumblr[/caption] I love Halloween, it’s the one night a year I can refer to other people’s children as small demons without being offensive. So where can you bring your spawn on this night of ghoulishness? Word on the street is that Stars’n’Bars is having a super bloody shindig titled “La Malediction Du Black Pearl”. From 6 pm to 9 pm you and your little monsters can enjoy animations and games, a ghost ship, a terrifying inflatable labyrinth, a laser show with fog and smoke, a castle and an inflatable haunted house, a snake girl and her big snakes, a Barbapapa stand held by a bearded woman, and a photo booth. There will be a buffet with unlimited soft drinks, €20 for kids (5-13) and €10 for adults. Dress code is typical Halloween stuff but all your best ideas are expected. This is Monaco, don’t even think about a sheet ghost. I judge even on holidays. After 9 pm time to send the kids back home. The event then opens to the general public for free. 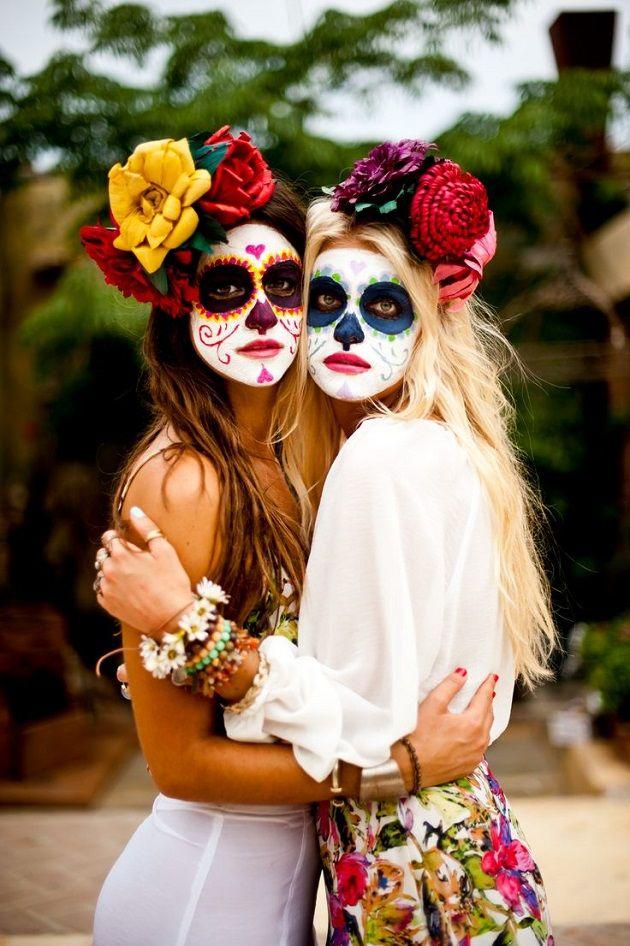 Photo: tumblr[/caption] Normally the sheer amount of tourists makes the port area for me a no-go in the summer … unless I’m getting on or off a boat … or shopping … or … okay, never mind, but in the spirit of Halloween I have decided to face my fear. I hear there’s a super fun party at La Rascasse in a “Dios de Los Muertos” Day of the Dead theme. In case you don’t have Pinterest or watch makeup tutorials on YouTube, Day of the Dead is a very aesthetic and social media appealing holiday, I mean it’s a Mexican holiday to remember family and friends that have passed, you’ve probably seen it with the flower crowns and pretty skeleton makeup ...see, really Instagrammable. So brush up on your face paint skills or call your on retainer MUA to turn you into the chicest skeleton in Monaco. I see plenty everyday Halloween aside. DJ Real Fred is on the decks and The Shakes will have you dancing to death. Starting from 6 pm. Oh and leave the kids at home for this one.

Photo: popsugar[/caption] Are you looking for something glamorous for Halloween weekend? Well don’t worry, I got you covered. On Saturday the 28th, Buddha Bar is transforming into Phantom Manor for the evening complete with ghostly brides (there’s a joke I want to make but am not allowed to) skulls and haunted trees. In addition to the normal menu, Chef Eric Guillemaud has some new spooky additions to the menu … try if you dare! And then email me with tips on how they were. On display will be uniquely carved pumpkins that you can vote on to try and win a dinner for two. But what should you wear? Suggestions from this style editor include a Gucci clad ax murderess, Jack from Titanic (frozen) and a zombie supermodel (throw a phone for that Naomi Campbell touch). DJ Papa will be on the decks to keep you dancing all night long and afterwards when you’re hobbling in your Christian Louboutins just yell at people … I’M A ZOMBIE...DUH! So enjoy your Halloween and feel free to hashtag your scary style with #MyMonacoHalloweenStyle on social media. Instagram sensation and style blogger Louis Pisano writes SuperficialLivingDiary.com. Article first published October 26, 2017.