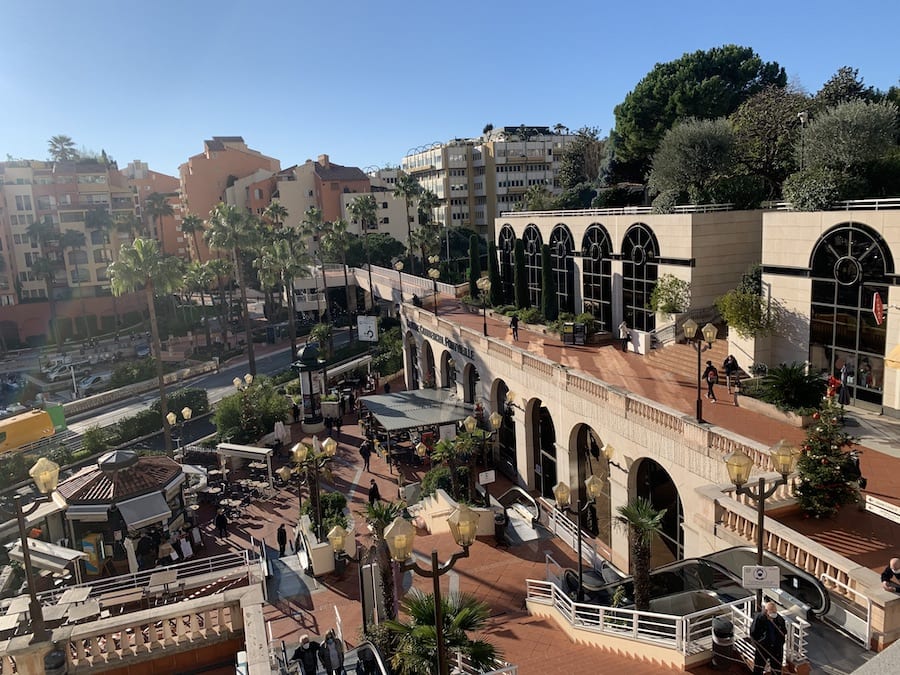 Controls will be stepped up throughout Monaco this Saturday as authorities anticipate a wave of visitors crossing the border for the winter sales.
This Saturday 9th January marks the second weekend of winter sales in the Principality of Monaco. Meanwhile in France, the sales have been pushed back to 20th January because of Covid.
As a result, authorities in Monaco are expecting an influx of visitors looking to take advantage of retailer’s discounts.
“The gap between the sales period in Monaco and in France should call for the greatest vigilance,” said the government in a statement released on Friday.
Authorities are anticipating a “strong mixing of the population with crowds in parking lots, shops or public spaces, and therefore a situation that could be considered favourable to a sustained spread of the virus.”
As a result, there will be a significant police presence at the border as officers step up road checks. The government warns this will lead to major traffic disruption.
Passengers travelling into Monaco on the train will also be subject to checks.
While the government has stopped short of a blanket ban on visitor access to the Principality, it says “Public Security Officers will regulate, or even be able to restrict, access to the Principality to non-residents (excluding nationals, people working in the Principality or those who can prove a hotel reservation) who are unable to justify a compelling reason to enter the national territory.”
It is also appealing for responsible behaviour from both traders and customers.
“The Monegasque authorities invite visitors to show good citizenship and responsibility by avoiding queues in front of stores. If necessary, the Public Security will disperse the line and invite customers to circulate in town while waiting for easier access to the store,” said the government.
“The Princely Government is implementing measures that ensure a balance between health security and the economic activity that guarantees jobs. This relies on a committed respect of the measures by everyone. Protecting yourself also means protecting others, particularly in this period when the circulation of the virus is gaining in force in the Principality and in the Alpes-Maritimes.”
Visitors are reminded of the restrictions currently in place in Monaco: that only residents, workers or those staying in the Principality are able to eat at local restaurants, and that masks are mandatory at all times throughout the entire territory.