Monaco presents at the INTERPOL General Assembly in Dubai 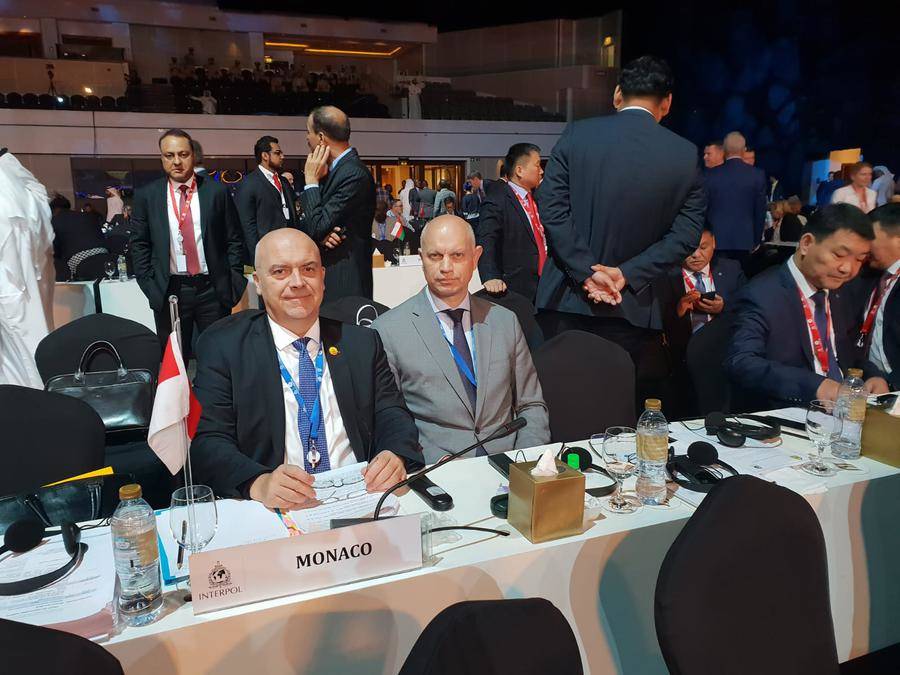 From November 18 to 21, 2018, the 87th INTERPOL General Assembly was held in Dubai. The Principality was represented through a delegation composed of the Director of Public Security, Richard Marangoni, and Rémy Le Juste, Commissioner of Police.

On the occasion of this General Assembly, Vice President for Asia Kim Jong Yang was elected President of Interpol with 62% of the vote. In addition, Vanuatu and Kiribati joined the organization.

As a reminder, INTERPOL is the world’s largest international police organization, with 194 member countries. Its purpose is to enable police around the world to work together to make the world safer.

The INTERPOL General Assembly brings together delegates appointed by the governments of the member countries of the organization. It is the highest governing body of the Organization. It is held once a year and makes all important decisions regarding policy, resources for international cooperation, working methods, finances, and Interpol activities. As part of its statutory activities, it elects the members of the Executive Committee of the Organization, including the President and the Secretary General.

The Principality of Monaco joined INTERPOL in 1956. Its participation in INTERPOL’s activities enabled the Public Security Department to establish close links with the police of the member countries, this international cooperation being particularly valuable in the framework and development of the prevention policy put in place in Monaco.

Local News Staff Writer - April 30, 2016
The International Emerging Film Talent Association (IEFTA) is celebrating its 10th anniversary in 2016 with a series of events in Monaco and at the Cannes Film Festival. The IEFTA is a Monaco-based association which helps young people in developing countries to succeed in the world of film making, teaching technical skills as well as bringing African film makers to the Cannes Festival each year. On May 10 MonacoUSA will host a special Red Carpet Party to honour IEFTA, featuring photocalls, live red carpet interviews and paparazzi. There is no entrance fee. It all starts at 18:00 on the Stardeck at Stars’n’Bars and all nationalities are welcome. During the Cannes Film Festival, the IEFTA in collaboration with the United Nations High Commissioner for Refugees and the Marché Du Film, will host Refugee Voices in Film, an all-day event, which explores the ways broadcasters, humanitarian agencies and filmmakers - some of whom are refugees themselves - engage and portray refugees and their plight. IEFTA co-founder Marco Orsini will showcase some of these films at the MonacoUSA event on May 10.

Korean artist to exhibit in Monaco in... 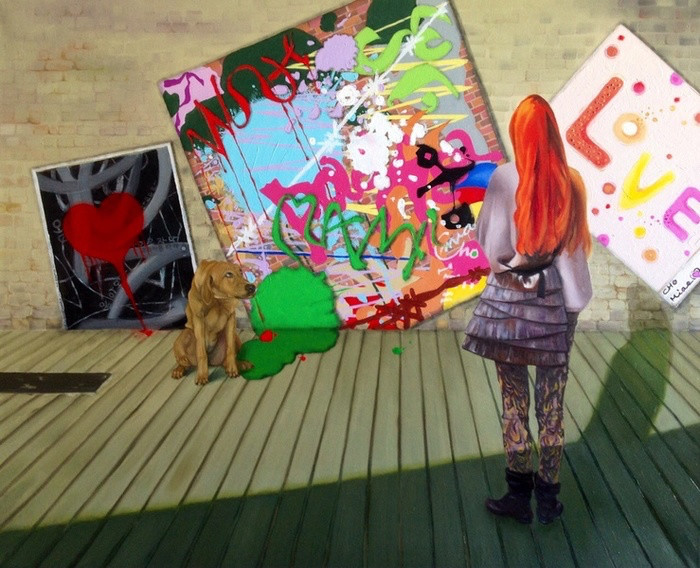 Photo: Miae Cho[/caption] Korean artist and soprano Miae Cho will exhibit her abstracts in Monaco at Espace d’Art (10 Quai Antoine) from February 3. The "Om mane padme hum" exposition with include 31 pieces from her collections "Faces", "Graffiti Arts" and "Life Long Balance", with a percentage of the art sales to be donated to the Monaco-based association Mothers of Africa. Originally from Seoul, Ms Cho lives between Monaco and Boston and is a juried member of L’association internationale des arts plastiques auprès de l’UNESCO (AIAP) in the Principality. Ms Cho’s first passion was singing and she earned a Masters degree in music in Korea. An accomplished soprano, she has performed all over the world, including at Carnegie Hall, and created the first album of its kind created by arranging ancient Buddhist mantras to music. In 1993, after her last concert tour of the US, Ms Cho decided to take residence in Boston and study art. "Buddhism and music are a strong love and inspiration of mine and like much of my art, my paintings are a musical interpretation of freedom that takes flight regardless of limitation or barriers,” Ms Cho said. “When I paint abstract, I paint impromptu without planning. The music provides the emotional direction, which takes over and frees my limitation. I have a wish that viewers will see and experience in my paintings the energy, excitement, hopes, dreams and love that I feel when I create my art." Throughout the years, Ms Cho has had numerous solo and group exhibitions all over the world, including London, Seoul, Hamburg and Boston. Her exhibit "Expression" will take place at the Artifact Gallery in New York in October this year. Om mane padme hum runs from February 3 to 8, open daily from 3 pm to 7 pm.