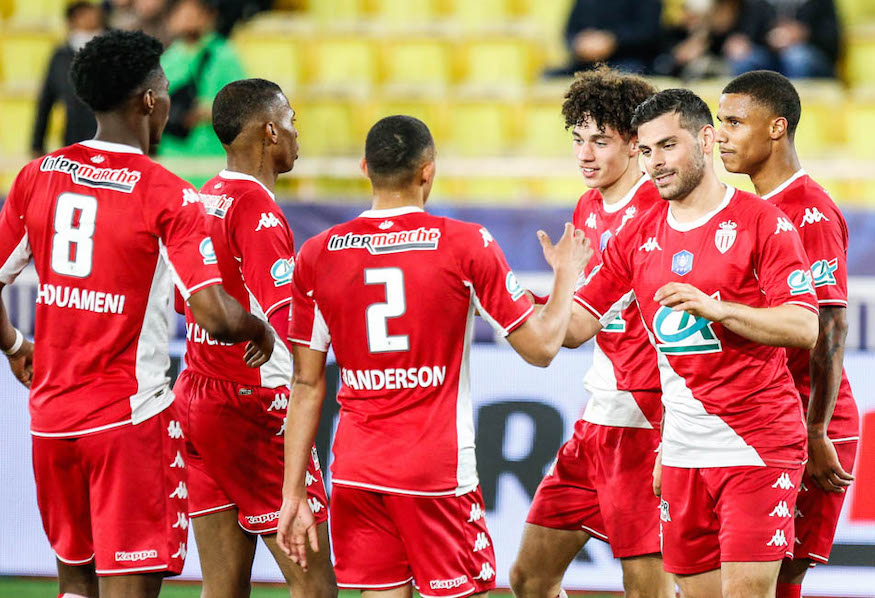 AS Monaco strode to a 2-0 victory in a “dangerous” tie against a battling Amiens side in their Coupe de France quarter-final on Tuesday night, keeping the club’s cup dreams alive.

Phillipe Clement told Monaco Life on Monday that he would ring the changes for the fixture, and he lived up to that promise. Only six that were in Saturday’s line-up in the victory against Lyon featured from the start here against Amiens.

Consistent with recent matches, Monaco once again started in blistering fashion. Aurelien Tchouameni found himself in the right place at the right time inside the box, reacting to a poor clearance from a corner, and lashing in a half-volley inside the opening five minutes.

Against inferior opposition, fans would have assumed that the early blow would have killed the match as a contest. Clearly, the players thought the same, and instead of hammering home their advantage, they sat off, allowing the Ligue 2 side to grow into the fixture.

Surprisingly, it was Amiens who fashioned the better chances before the break. Chadrac Akolo should have done better when he found himself one-on-one against Vito Mannone, but his first-time finish crept narrowly wide.

Having gained a foothold in the game, Amiens couldn’t convert their advantage. Abdoulkader Bamba’s shot just after the break stung the palms of Vito Mannone, who had to be at full stretch to maintain the home side’s lead. Half-time substitutes Guillermo Maripan and Vanderson brought some much needed energy to a lethargic performance, as Monaco began to reassert their control. The latter should have got on the scoresheet almost immediately, but he could only fire wide when one-on-one having been played in by Maghnes Akliouche.

The match would be wrapped up just minutes later. Akliouche, an academy graduate making his first start for the club, played a pivotal role. Latching onto a ball in behind, he turned one defender, brushed off another, before putting the ball on a plate for Kevin Volland, who easily converted.

From there, Monaco comfortably saw out the match, confining the away side’s possession to harmless areas of the pitch. An unspectacular victory, but an important one. Monaco are the first side to qualify for the semi-finals, and given the absence of PSG in the draw for the next round, the cup is there for the taking.

Post-match Clement was happy to have avoided a potential banana skin, telling the assembled media, “Naturally, the most important thing is qualification. You see in this quarter-final there are only four Ligue 1 teams, that means that 16 have already been eliminated. These are always dangerous matches to play, against teams who have nothing to lose.”

Pre-match, Clement also emphasised the importance of balancing the club’s objectives, and a positive result, whilst bedding in some of that youth is a bonus for the manager. “I was also happy to give minutes to young players like Maghnes (Akliouche). Starting him wasn’t a gift. It was for the qualities that he shows in each training session. That’s why it’s normal that he receives opportunities in the right circumstances.”

Sunday’s fixture against Lorient is the final part of a Stade Louis II triple-header, and a win is vital in order to concretise their European credentials. 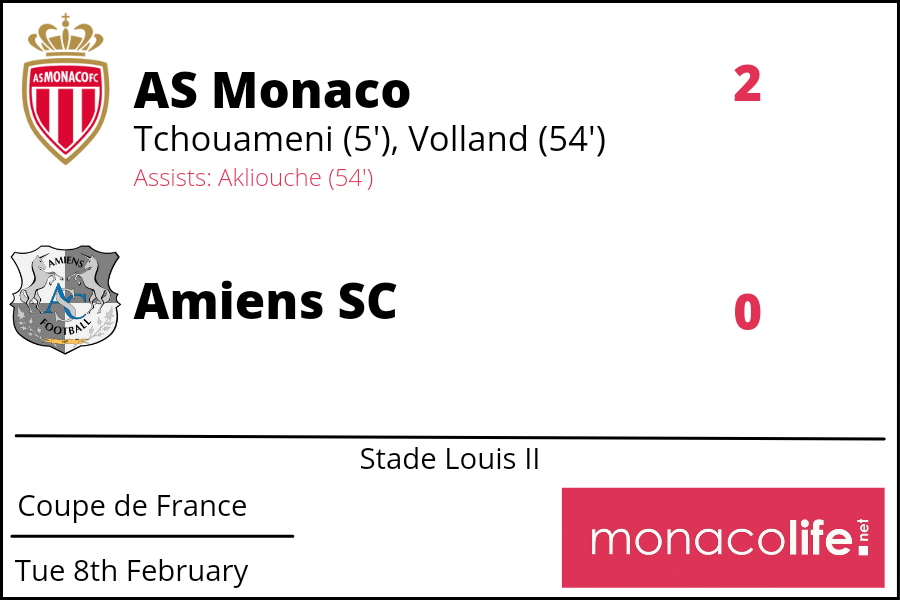