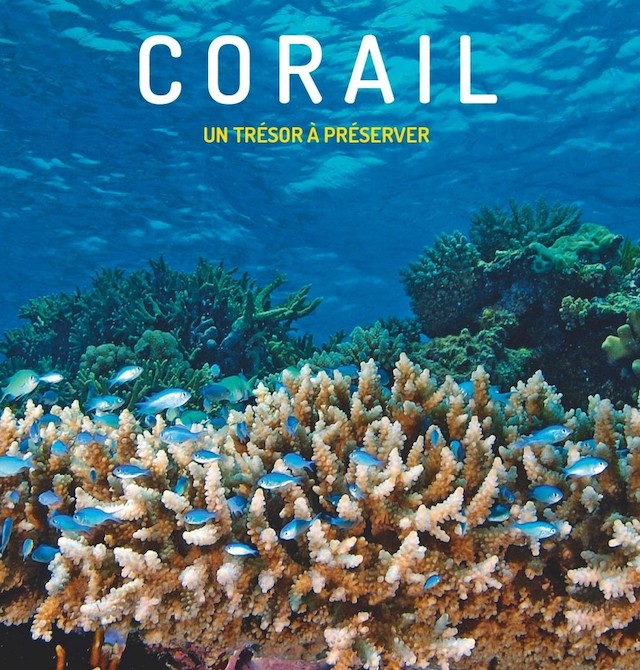 The Monaco Scientific Centre, the Oceanographic Institute and the Prince Albert II Foundation have joined forces to publish a work on coral and reef protection.

They’re not called “Million Dollar Assets” for nothing. Coral reefs are big business, pulling in an estimated US$36 billion per year for roughly 70 countries around the globe. They attract scuba divers and casual visitors alike, harbour countless species of fish and stop coastline erosion better than any man-made barrier ever could. But they are dying at an alarming rate, endangering fragile ecosystems worldwide and, some experts say, putting us at risk of a major catastrophe.

As global warming threatens their very existence, the general population knows little to nothing of the threat. A trifecta of sources is looking to change that. The Monaco Scientific Centre, the Oceanographic Institute and the Prince Albert II Foundation have published a study explaining the perilous situation of coral reefs, as well as offering solutions to be implemented in order to protect them.

Entitled ‘Coral, a treasure to be preserved’, the collaborative effort comes from the hard work of Professor Denis Allemand, Scientific Director of the Monaco Scientific Centre, Robert Calcagno, Director General of the Oceanographic Institute, and HE Bernard Fautrier, Special Advisor to HSH Prince Albert II of Monaco in charge of environmental issues.

The publication is another demonstration of Monaco’s ongoing commitment to the environment, particularly the seas, and even has the personal involvement of HSH Prince Albert II, who is known for his passion in this area at home and worldwide.