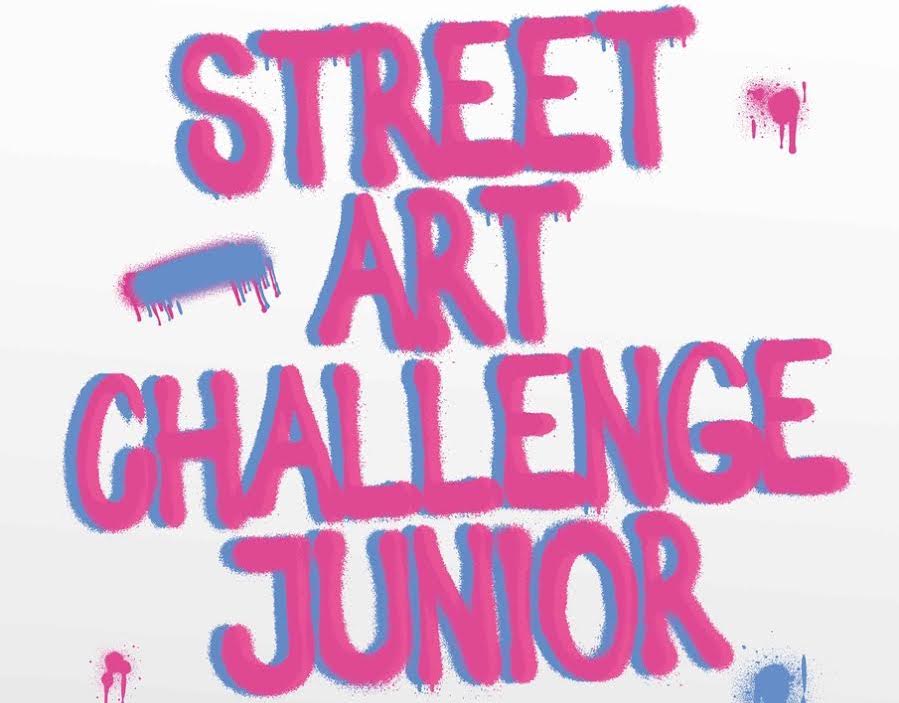 The Junior Street Art Challenge is returning this summer where three teams of young artists will have a chance to show their talents on the Casino’s Terrasses du Soleil.

The Junior Street Art Challenge, created in 2019 as part of Urban Painting Around the World (UPAW), is back for 2022 after a two-year hiatus brought on by the pandemic.

“The competition had been a great success during its first edition, but the 2020 and 2021 sessions had to be cancelled due to the health situation,” said the Mairie in its press release.

In order to participate, students going to school in Monaco from 4eme to Terminale are invited to throw their hat in the ring to be one of the teams showing off their creativity based on a selected theme and using three panels measuring 150cm x 150cm as a canvas.

The competition is limited to only three teams, composed of a maximum of five students. The teams will be accepted on a “first come, first served” basis, meaning that the first three teams to submit completed dossiers will be automatically selected.

Artists must complete the form available on the Mairie website and submit it no later than 20th May to the communication department by either email or post. The form must be accompanied by a letter of motivation presenting the team and the orientations that will be given to its creation, as well as a parental authorisation letter.

The jury will be comprised of internationally known street artists, making the contest an exciting way for budding artists to meet real artists doing the same kind of work that is inspiring them.

The Junior Street Art Challenge runs from 17th to 20th June and features live performances by urban artists, as well as the competitors, who will be forming their creations at the same time.

The event will benefit the Initiative for Human-Wildlife Cohabitation, sponsored by the Prince Albert II of Monaco Foundation, which has several worldwide projects on the go including an Amur tiger conservation programme on the Chinese-Russian border, a project to help Tanzanian farmers adapt their practices to accommodate elephant migration, a study of St. Lawrence Beluga whales in Canada, and sea turtle protection strategies in Mozambique.