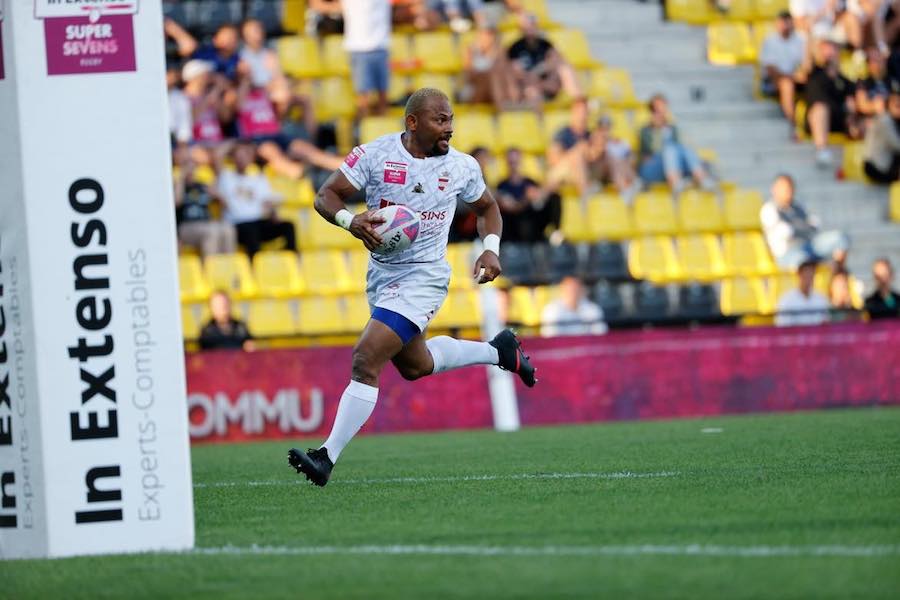 Monaco Rugby 7s won the second round of the In Extenso Rugby Sevens on Saturday to qualify for the grand final, which will take place in Paris later this year.

The Principality side won the La Rochelle round of the competition, demolishing Pau 26-12 at the Stade Marcel Deflandre. Their success sees them qualify for the grand final, which takes place at the La Défense Arena on 19th November. The side will be hoping to go one better than last year, where they were defeated in the final by the Barbarians.

Monaco booked their place in the finals in convincing style. They outclassed Toulouse (40-7), Bordeaux-Bègles (34-19) and Stade Français (31-7) in order to reach the final against Pau.

Monaco swept Pau aside in the first-half, scoring 14 unreplied points. The onslaught continued into the second-half as Monaco eased to a 26-12 victory. Saturday’s win is particularly sweet given that Pau beat Monaco in the final of the first qualifying round the previous weekend.

The identities of Monaco’s rivals in that grand final in November will be known after the third and final round of qualifying, which takes place on 27th August. Having got a taste of lifting a trophy on Saturday, the objective will now be to replicate their dominance later this year and bring a more coveted piece of silverware back to the Principality.