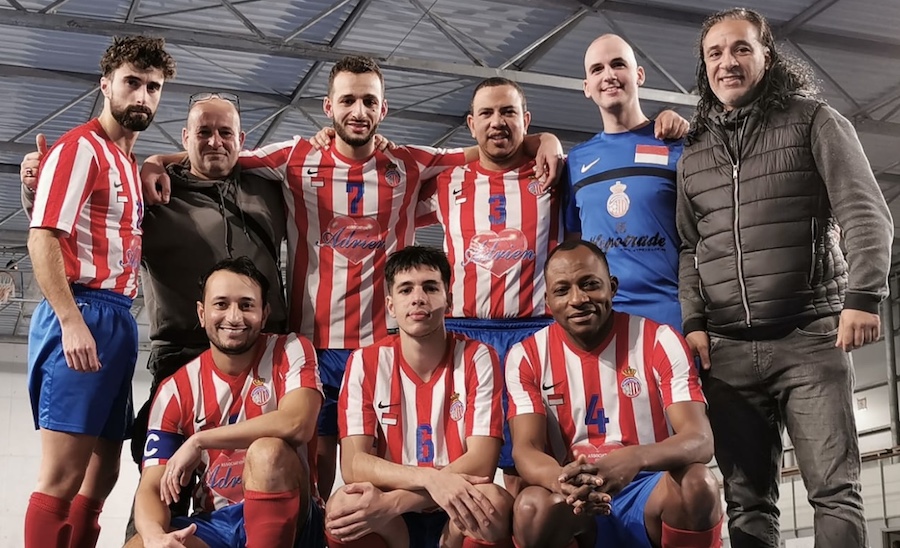 Monaco will host an international futsal tournament at the Espace Saint-Antoine this weekend, which will include two Monégasuqe teams as well as a trophy presentation by Prince Albert II.

Futsal is a five-a-side format of football that is played on a handball court. Although very closely related to football, the hard court and different dimensions and format makes for a very technical style of play in closed spaces. It is also a sport that has been growing in popularity for several years.

Proceedings will get under way on Saturday with the group stage phases, before the knockout phases, which will take place on Sunday. The final will take place at 16:30, and the winner will receive the trophy from Prince Albert II.