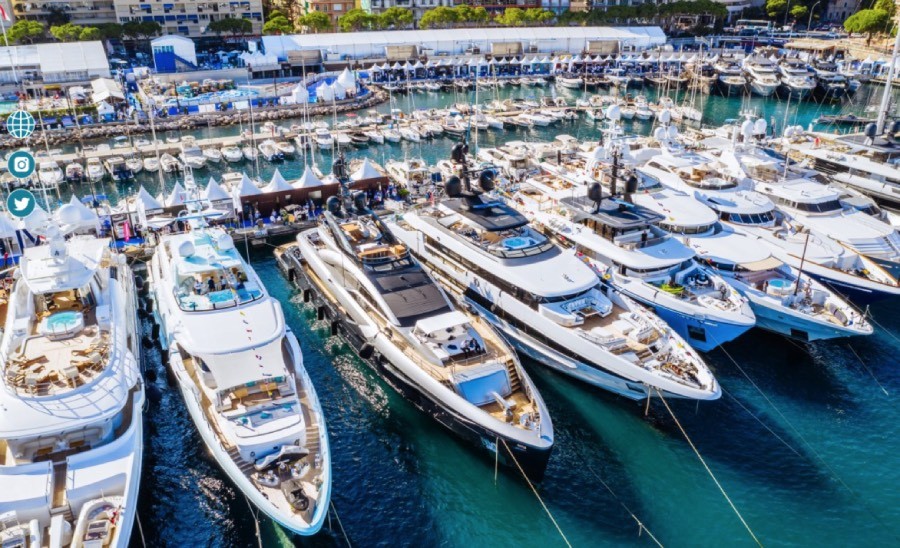 The world’s love affair with Monaco may have begun with the marriage of Prince Rainier III and Hollywood actress Grace Kelly, but it is the overwhelming number of events each year that continue to lure the rich and famous to this tiny Mediterranean state.

Monaco events are exceptional displays of prestige, class and entertainment. From elaborate galas to a thrilling grand prix, the Principality has forged a reputation of executing perfection.

Here are the highlights…

The social season really kicks off in Monaco with the Rose Ball in March. This glamorous gala was created by Princess Grace of Monaco in 1954, and each year she gave the evening a special theme by associating the ball with a different country and a different rose. It is the first gathering of the year for the international high society and, of course, it always involves thousands and thousands of sweet smelling roses. Royals, aristocratic guests, the “glitterati” and A-listers indulge in a champagne dinner followed by an exhilarating, fun-filled night of entertainment, dancing and fireworks.

A traditional tombola, or raffle, features a dizzying array of prizes donated by luxury Monaco establishments, to benefit the Princess Grace Foundation.

All eyes are always on the ladies of Monaco, particularly Princess Charlene and the Casiraghis. Indeed, big names help create the iconic nature of the event and this year’s Rose Ball will pay homage to one of its most famous artistic friends, Karl Lagerfeld. 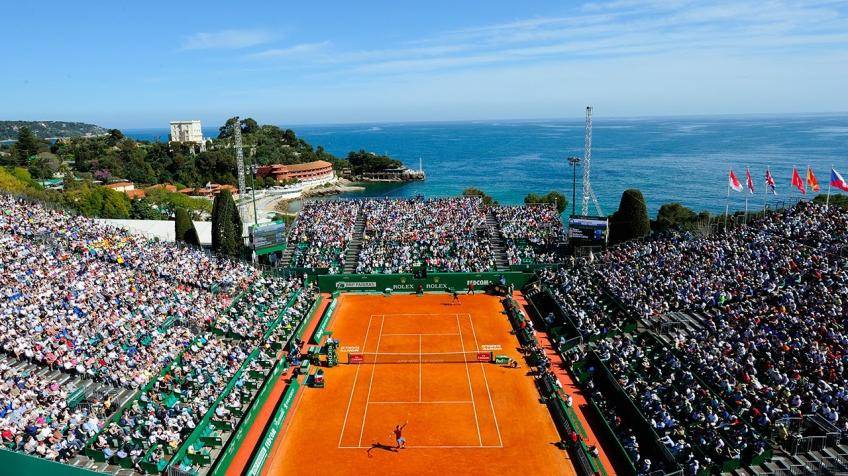 Next up is the Monte Carlo Rolex Masters. Set against a mesmerising backdrop, this tennis tournament is arguably the most glamorous and prestigious in the world. As distracting as the stunning Mediterranean coastline is, tennis fans and celebrities must try to keep their eyes on the ball as titans of the world battle it out in Grand Slam quality matchups. The legendary Rafael Nedal has notched up the most wins here, taking out the trophy 10 times since 2005. This year, the world will watch on as he tries to increase that figure to 11.

The Monte Carlo Rolex Masters is the first major tournament of the European season, and forms part of the ATP World Tour Masters 1000 category. This will be the 113th edition at the Monte Carlo Country Club. 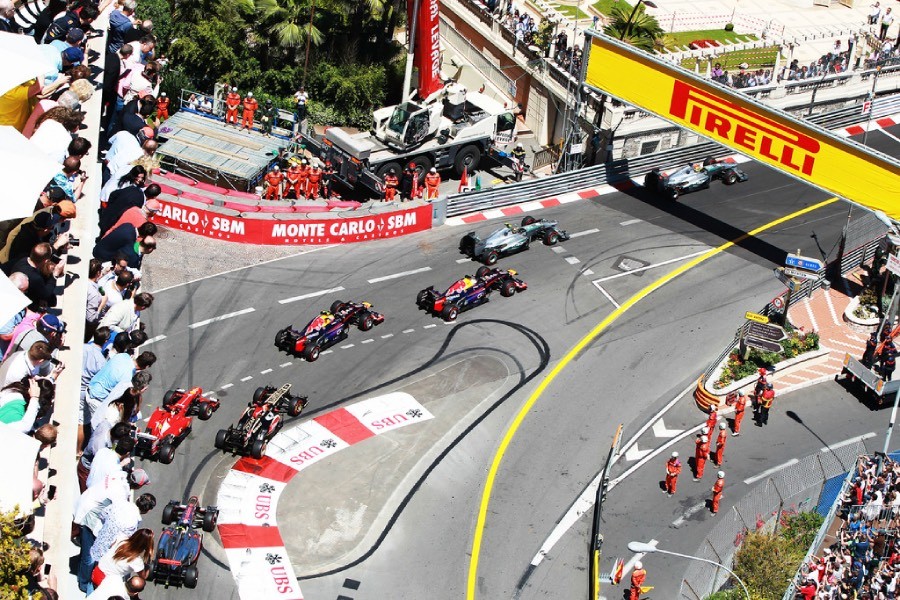 It takes months to ready Monaco for its biggest event of the year, the Formula One Grand Prix. And while the legend is known the world over, the Monaco Grand Prix must truly be seen to be believed. Four days of ridiculously lavish parties on yachts, private apartments, and corporate terraces; the world’s fastest drivers racing around tiny streets on a track that would never be allowed today if it weren’t for its iconic status.

The highly charged atmosphere permeates everything in Monaco, and celebrities wouldn’t miss it for the world. Parties are too numerous to count, but one of the largest is Amber Lounge, which offers a chance to party alongside royalty, F1 drivers, celebrities and HNW individuals. Also, the Amber Lounge Fashion Show sees F1 drivers walk the catwalk and models showcase the latest international collections in support of charity. F1 parties are definitely the hottest tickets in town.

For the past 16 years, the Grimaldi Forum on Monaco’s gorgeous coastline has hosted the world’s greatest live supercar show. This exceptional event showcases the rarest vehicles on the planet and reveals revolutionary innovations which shape the transport of tomorrow. In addition to jaw-dropping fast cars, Top Marques Monaco also features exclusive watches, bespoke jewellery and superboats.

If you’ve come to see the Monaco Grand Prix, then stay for Top Marques, which will this year take place just afterwards on the 30th May. Who knows, you may be inspired enough to drive home in one of these beauties.

Music is a large part of the cultural experience in Monaco and the Monte Carlo Sporting Summer Festival guarantees to deliver some of the world’s most talented artists in an intimate and unique setting. Throughout July and August each year, the glamorous Salle des Etoiles hosts exceptional performances. This concert hall is one of the most fascinating venues in Europe, featuring huge bay windows overlooking the Mediterranean and a retractable ceiling that reveals the sparkling night sky.

Legendary artists to have performed here include Rod Stewart, Frank Sinatra, Tina Turner, Rhianna and so many others. Last year alone they welcomed Tom Jones, Ringo Starr and the Cirque du Soleil. These are breathtaking shows that reflect all the magic and dreams of the Principality of Monaco. We are expecting the full 2019 lineup to be released soon, but we do know that The Beach Boys will be performing on 13th July for the Fight Aids Night.

The Principality’s main harbour, Port Hercule, is always filled with eye-catching superyachts. But each September the number of ‘floating mansions’ swells to an incredible number worth more than three billion euros. From 25th to 28th September 2019, more than 120 unique and exceptional superyachts built by the world’s biggest shipbuilders will be on display, of which 40 will be making their worldwide debut. In addition, there are toys, cars, helicopters, and 580 major yachting businesses.

Of course it wouldn’t be Monaco without parties, and the MYS certainly has its fair share of cocktail events on board yachts, in private residences and corporate offices. Without doubt, the yacht show celebrates the quintessence of the superyacht lifestyle, attracting yacht owners, future superyacht purchasers, charterers, decision makers and luxury industries.

Let Monaco Life help you manage the ultimate Monaco experience. Get in contact with us now!