Monaco real estate confirmed as most expensive in world

Monaco real estate confirmed as most expensive in world 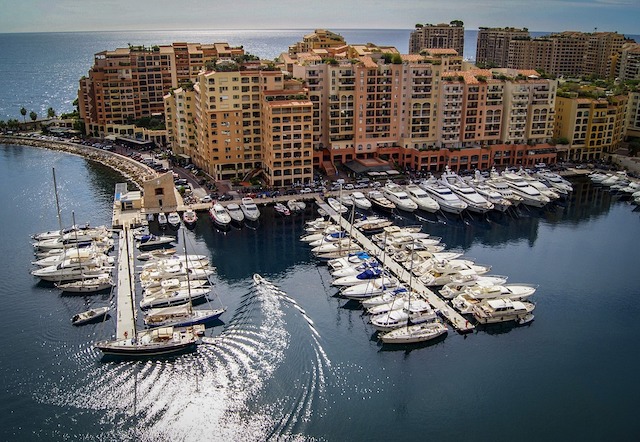 A new report by real estate brokerage firms Douglas Elliman and Frank Knight reveals that Monaco is still the world’s most expensive city, where US$1 million (€895,455) gets buyers only 162 square feet (15m2) of property.

The report, based on ‘prime real estate’ sold in 2019, looked at the top 5% of property market value in cities around the globe. This means that, while buyers can get less expensive properties in the Principality and elsewhere, buyers must expect pay top prices to get a hold of the most desirable ones.

After Monaco, there were no big surprises. Hong Kong ranks second where the same US$1 million fetches 226 square feet (21m2), London comes in third getting purchasers 323 square feet (30m2), followed by New York City where it gets buyers 344 square feet (32m2).

At the other end of the spectrum, the least expensive cities for the luxury market are São Paulo, Brazil, where US$1 million procures a healthy 2,174 square feet (202m2) and Cape Town, South Africa, where a cool million buys 1,800 square feet (167m2).

When it comes to the most favoured cities of the rich and famous, there are conflicting reports. New York City and London are neck and neck. The same report saw New York as the best city for both residential and commercial investment, ensuring its place as a hub of wealth, but London is tops in the overall wealth ranking. This is due to the number of high-net worth individuals, those with a net worth of US$30 million and above, living there and the lifestyle – which refers to a city’s affordability and security.

Despite Monaco’s position as most expensive, it was not in the top 20 list of the cities where the rich choose to live.