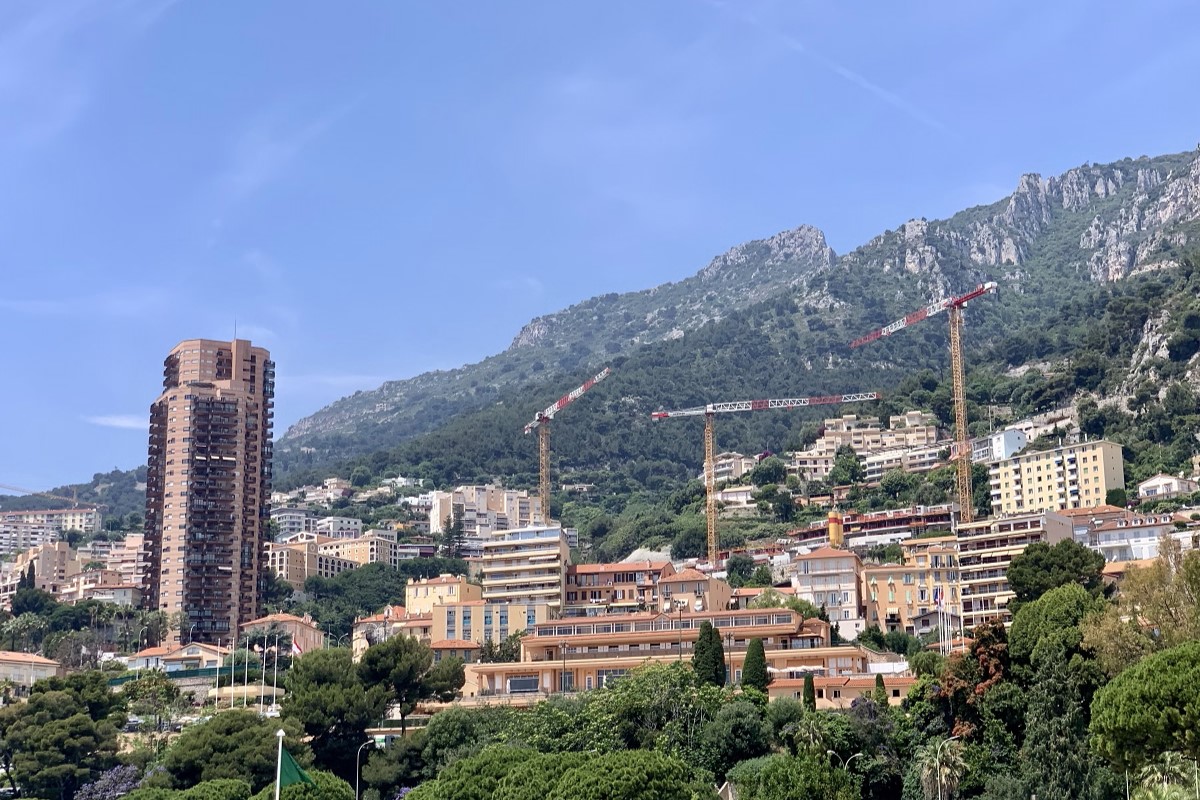 In Part I of Monaco Life’s Real Estate Review for 2022, we look at the impressive growth – in volume and in yield – of the Principality’s new build sector.

2022 was a good year all round for the real estate industry in Monaco. 520 transactions were completed, up 18.2% on the previous year, and overall sales reached an estimated €3.54 billion. This latter figure represents a rise of more than 50% on returns in 2021.

But it was in the new build sector that the biggest gains were to be had. It was the best year in at least a decade in terms of volume sold and prices reached, as total sales for new builds cleared the €1 billion mark – topping €1.19 by the end of December – for the first time ever.

146 new apartments reached the open market over the course of the last 12 months: 71 from Villa Trianon in the Quartier du Port neighbourhood, 63 from the L’Exotique section of the EVOS project that borders the Jardin Exotique, 10 from the Villa Portofino in the heart of the Condamine district, and two from the Villa Farniente II in La Rousse.

As 2022 came to a close, 88 of these had been confirmed as sold. This is in itself a record number and a volume that quadrupled from 2021 to 2022. Total profit saw a fivefold increase on the previous year, and between 2021 and 2022, the average price of a new build in the Principality increased by 32% to €13.5 million, although the median price fell by 12.8%. One in six new builds sold for over €20 million.

Two-bedroom apartments were the most popular (24 were sold), closely followed by studios (23) and then three-bedroom flats (21). The four-bedroom and over category, which saw 13 sales, produced the largest overall return: €564.4 million. Villas, three of which were sold last year, fall into this category.