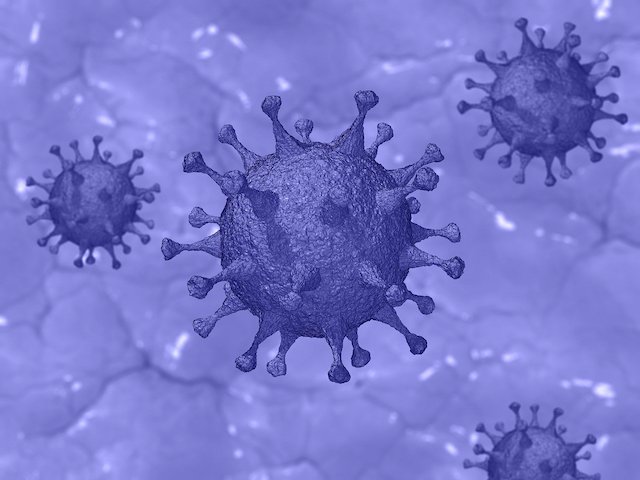 Monaco has recorded its first death of a patient suffering from Covid-19. The person, aged in their 80s, was a non-resident but was being treated in the Principality.
The government announced on Saturday that a person suffering severe cardiac distress had been hospitalised and tested positive for Covid-19. The elderly patient was admitted to intensive care at the CHPG on Wednesday 25th March and died a few days later.
“The Princely Government wishes to show the family of this person their full support during these trying times,” said the government in a statement. “This is a moment of great sadness which demonstrates the importance of remaining fully mobilised while respecting the health precaution rules laid down by the Princely Government.”
Meanwhile, the number of confirmed cases in Monaco has risen to 46 following further positive test results on the weekend. One of these patients has now been cured of the virus.