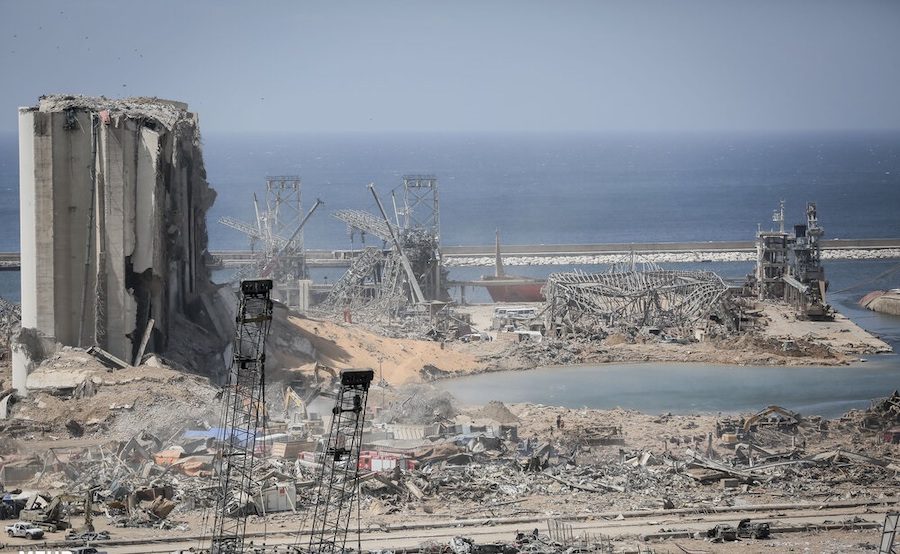 People still affected by the massive explosions that shook Beirut last year are being given renewed assistance by the Monaco Red Cross after an international Red Cross appeal.

On 4th August 2020, the Port of Beirut in Lebanon was rocked by two explosions when a large quantity of ammonium nitrate being stored at the port detonated. The blast caused 218 deaths, more than 7,000 injuries, and €13.26 billion in property damage, resulting in an estimated 300,000 people being left homeless.

The timing could not have been worse as the world was in the early grips of the Covid pandemic and resources were scarce. Lebanon’s government declared a state of emergency as people desperately tried to find food and suitable, albeit temporary, lodgings.

The Monaco Red Cross released funds at the time to support the victims and were able to lift some of the burden from the struggling populace.

Over a year later, on 18th November 2021, the International Federation of Red Cross and Red Crescent Societies put out an urgent call for additional support as the situation in the area is still precarious. The Monaco Red Cross responded quickly with a donation of €25,000 of their own funds.

The target of this request is assistance for 625,000 people, as well as support for the Lebanese Red Cross’s 2022-2024 strategic plan, which will focus on specific areas such as health and care, protection and prevention and the integration of assistance.

For those interested in helping the effort, the Red Cross of Monaco is accepting donations on their website at www.croix-rouge.mc/faire-un-don or by visiting their offices at 27 Boulevard de Suisse.

All funds raised will go toward the projects underway in Lebanon.