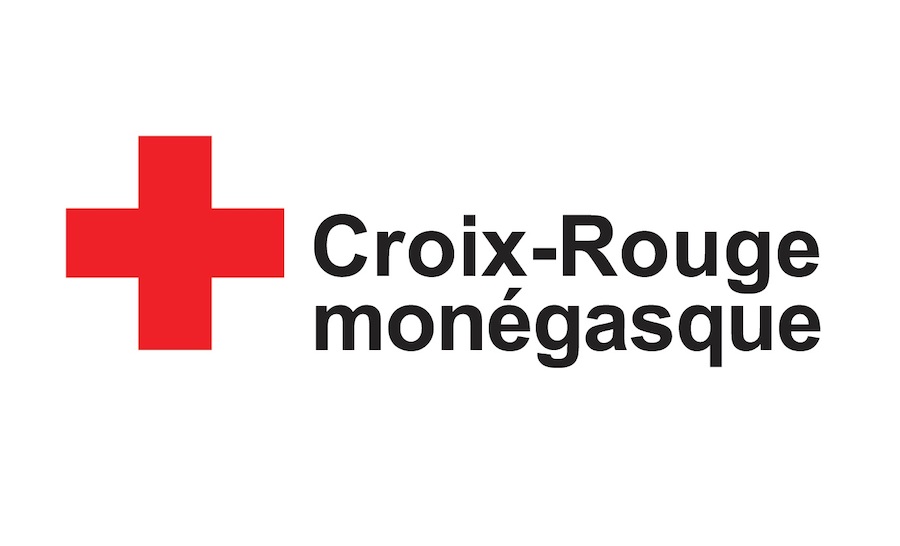 The Monaco Red Cross has offered €50,000 to support the International Federation of the Red Cross to assist in aiding the Haitian population who suffered a massive earthquake on 14th August.
The Monegasque Red Cross, headed up by Prince Albert II, has released funds to the tune of €50,000 for relief efforts in Haiti. The Caribbean nation suffered a violent earthquake, measuring 7.2 in magnitude, on Saturday 14th August.
The money will go to the International Federation of the Red Cross (IFRC) who will distribute the funds.
The earthquake caused immense damage with Haiti’s Civil Protection reporting 2,207 deaths, more than 12,000 injuries and some 344 people still missing. In all, the quake affected nearly 600,000 people.
Early reports from the volunteers of the Haiti Red Cross and the IFRC on the scene tell of severe infrastructure damage, including hospitals, notably in Jérémie and Aux Cayes in the northern part of the country’s south peninsula.
Rescue operations continue despite the danger of anticipated aftershocks, which could further destabilise already precarious structures.
An emergency appeal for 10 million Swiss francs (€9,275,500) to the Haitian Red Cross has been launched. This money would go to provide shelter, basic needs, food, water and health care.
Individual donations are welcome and those wishing to give can go directly to  www.croix-rouge.mc/faire-un-don/