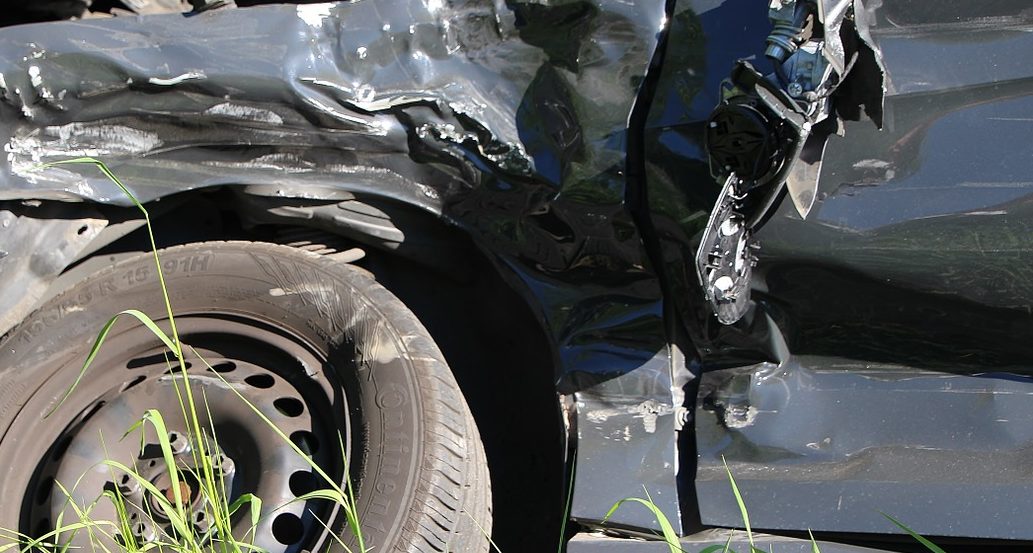 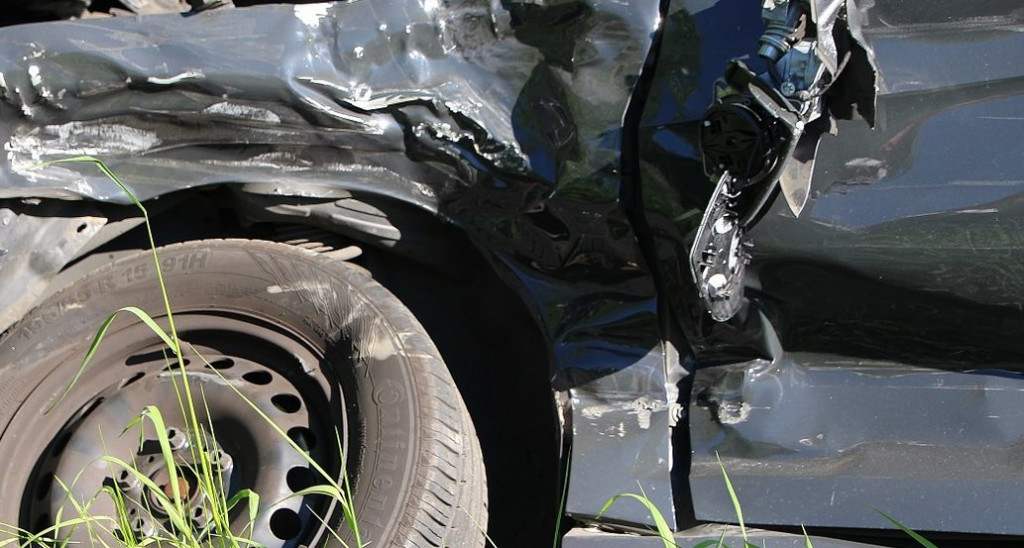 One person was killed and two injured in an accident involving a Bentley convertible registered in Monaco in the early hours of Easter Monday morning on the A8 autoroute. The fatality is believed to be a Russian citizen who was at the wheel of the luxury car.

The Bentley collided with a second vehicle at about 5:00 am, four kilometres west of the Villeneuve-Loubet off-ramp, direction Aix. A further dozen vehicles were damaged as a result of debris on the carriageway.

Emergency services were still on the scene at 7:00 am and experts were called in to try to determine the cause of the accident. 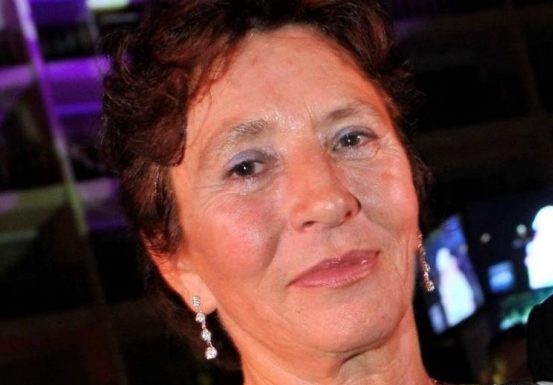 UPDATE: Seven people were indicted in Nice on Sunday, October 30, in the abduction case of Jacqueline Veyrac. According to Nice-Matin, the inquiry is focussing on S. Giuseppe, the tenant-manager of La Reserve restaurant in Nice in 2008 and 2009, before its judicial liquidation, at which time the Veyrac family took over management. Le Figaro and Nice Matin reported Wednesday October 26 around 3 pm that Jacqueline Veyrac, the wealthy owner of the luxury Grand Hotel in Cannes who was abducted in Nice Monday, October 24, by several men, was found unharmed Wednesday at midday. The details of her release remain unclear. According to the BBC, she was “tied up and locked in the trunk of a car” while Nice Matin claimed she managed to get free before “taking refuge in a nearby house”. "She was found on the western hills of Nice, where a local resident called the police," said a source close to the case initially, without further details. "A person who lives in the area noticed a peculiar car registration, which caught his attention," said the public prosecutor, Jean-Michel Prêtre."The person approached the car and realised someone was constrained inside the vehicle. The person freed her before taking her home to call the police." Mme Veyrac had “minor injuries” after being held captive inside the car for 48 hours, but is in good health overall. At a press conference, the prosecutor added, "We could not have hoped for a better ending" to this story. RTL reported two men arrested in the case but the prosecutor would not confirm the number. "This is not the end of the case, it's the end of her confinement. There's still an ongoing investigation," said the prosecutor, who refused to comment on a possible motive. Jacqueline Veyrac was kidnapped in broad daylight in the centre of Nice on Monday. The 76-year-old owner of several large buildings along the Riviera had been targeted three years ago, almost exactly at the same spot, which is close to her home, but on that occasion was able to flee from her captors. At least three men, with their faces hidden, bundled the victim from her 4x4 into a white van at about 12:20 on avenue Emilia, near boulevards Gambetta and Victor Hugo, eye-witnesses said. No weapons were used in the kidnapping, investigators have said. The van left the scene at high speed, and despite an immediate police response the authorities have been unable to find either the vehicle or its occupants. The newspaper "20 Minutes" cited Me Sophie Jonquet, counsel for Mme Veyrac: "The kidnappers made contact with Gerard (son) early Monday afternoon. The family is particularly affected and does not intend to make any statements at this stage. Too many comments have already been made and I do not want to put my client in danger," she told AFP. The high-profile property portfolio of Mme Veyrac, a woman described by neighbours as “modest” and very “nice with everyone”, includes the Grand Hotel in Cannes and La Reserve in Nice. (Feature photo: Nice public prosecutor, Jean-Michel Prêtre) Article first published October 26, 2016.