A former executive at Monaco-based Unaoil will not be extradited to the UK to face corruption charges, according to a report by MLex, the reputable media outlet specialising in financial coverage.

The allegations against Mr Ahsani were not liable for criminal prosecution under Monaco’s laws at the time they were alleged to have occurred, the official added. The decision was made on February 28, but had not been made public until now.

Mr Ahsani has not been charged with any offence and has denied wrongdoing.

The UK had opened a criminal probe into Unaoil to investigate suspected bribery, corruption and money-laundering two years ago following allegations in the Australian press. 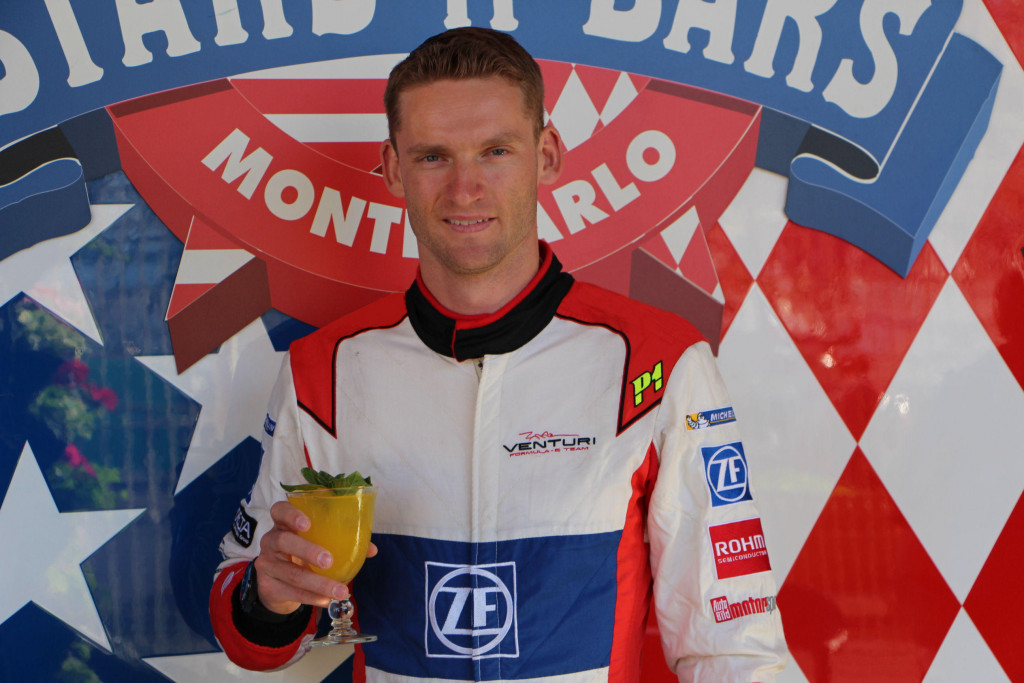 Photo: Birgitt Dietel[/caption] In celebration of the second Monaco ePrix later this week, Stars’n’Bars has created Monaco’s first eCOCKTAIL. The 100 percent organic cocktail uses a special liqueur handmade from the fruit of the 600 bitter orange trees lining the Principality’s boulevards. Other ingredients include organic basil, freshly squeezed juice from local organic oranges and pure, naturally filtered sparking water.   The star of the eCOCKTAIL, however, is the L’Orangerie, the only premium liqueur fabricated in Monaco and the brainchild of Philip Culazzo, a Monaco resident of Irish-Italian descent, who saw a way to recycle Monaco’s oranges, too bitter to eat, and save them from being discarded as waste. The eCOCKTAIL will be named after Maro Engel, driving for the “hometeam” racing group Venturi Formula E because of the local Venturi connection and because the 32-year-old driver is a Monaco resident who became a Stars’n’Bars customer as a toddler. Mr Engel is also a member of the Champions for Peace, a group of 80 famous elite athletes, including Novak Djokovic and Sergey Bubka, committed to serving peace in the world through sport, created by Peace and Sport, a Monaco-based international organisation. Stars’n’Bars co-founder Didier Rubiolo said that it was no coincidence that the first three letters of the drink were “E-C-O” and that the restaurant would actively promote it to its ecology-minded customers. Moreover, for every eCOCKTAIL sold the restaurant will donate 1€ to the Monacology Association; whose primarily goal is to raise awareness among Monaco’s children on how to best protect our planet. Stars’n’Bars will be entirely privatised during the ePrix, from May 10 to 13. Guests will still be able to enjoy snacks and drinks at our snack bar on the terrace, which will be transformed into an eVillage. Article first published May 5, 2017.

Free heritage tour until May 1 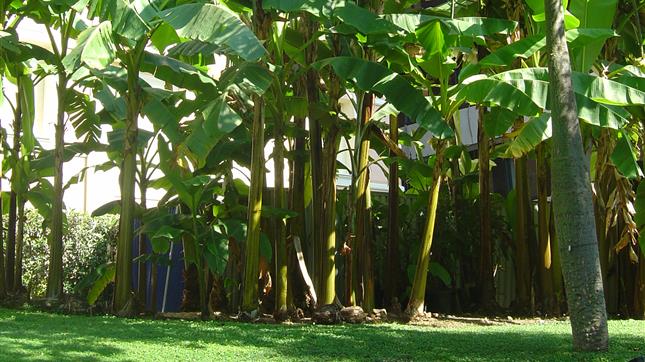 Photo: visitmonaco[/caption] As part of the Côte d'Azur Gardens Festival OFF program, Monaco’s Department of Urban Amenities is offering free guided tours of Monaco's Heritage Trees Trail until May 1. Created as part of the "Monaco makes a commitment against deforestation" initiative, the Heritage Trees Trail is an illustration, above and beyond the aesthetic aspect, of the concerted action by all those in Monaco who are working to combat deforestation. These tours are an opportunity to find out more about the majestic trees that surround us – especially the trees in the Boulingrins gardens. The Japanese Gardens are also included in the Côte d'Azur Gardens Festival Festival OFF. Booking information through Mr Restellini: grestellini@gouv.mc or +377 98 98 83 36.