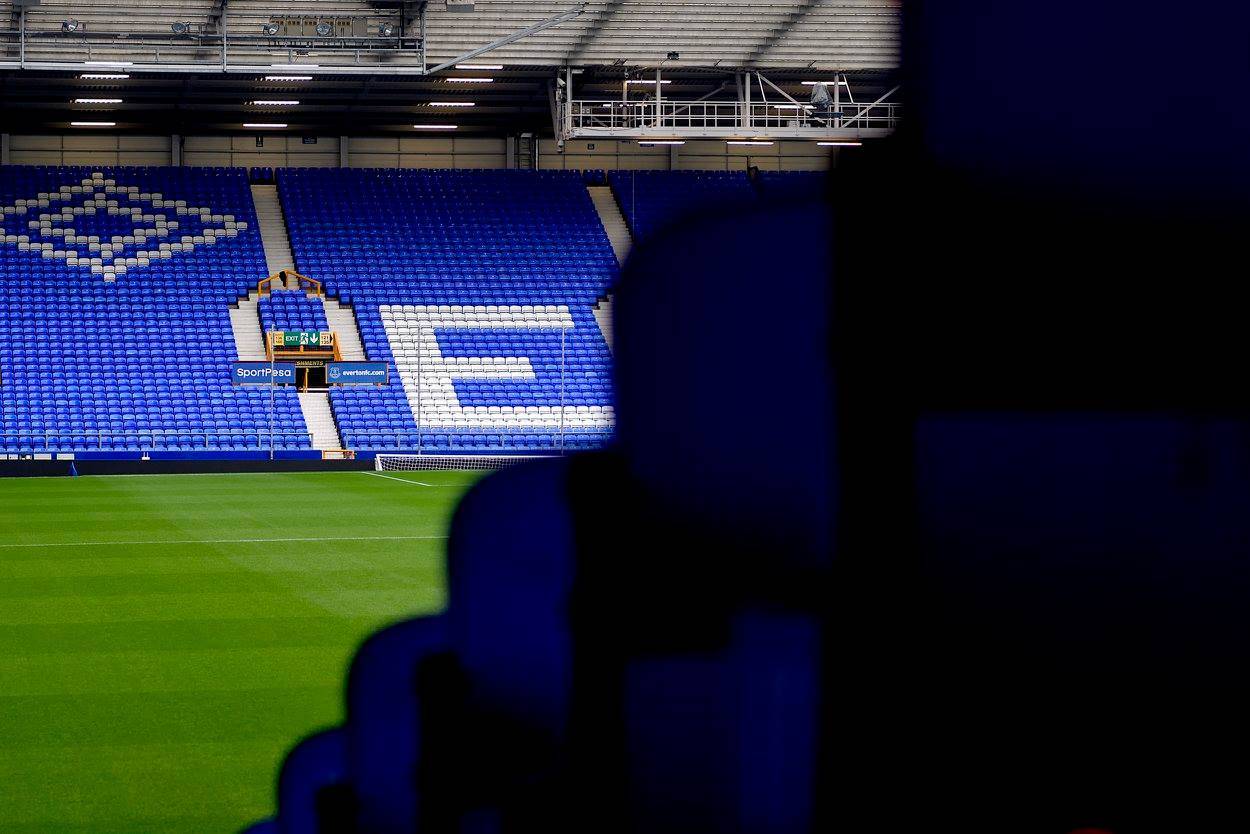 Dmitry Rybolovlev is not the only Monaco resident to own a sizeable stake in a football club.

Farhad Moshiri, an Iranian-British businessman and investor who is a resident in Monaco, sold his stake in UK club Arsenal last year to buy nearly fifty percent of Everton, the Merseyside club.

But the recently released Paradise Papers suggest his original Arsenal stake was funded by a gift from Russian oligarch Alisher Usmanov raising the question of whether the oligarch’s money is now in Everton, according to UK press reports.

Mr Moshiri has claimed he is wealthy in his own right through investments in energy companies and steel.

A person who owns a stake of ten percent or more in one club cannot hold a single share in another, to avoid any conflict of interest, according to Premier League rules. The situation has been muddied by the fact that Mr Usmanov has directly funded a training ground for Everton while retaining his Arsenal stake.

The leaked papers suggest that Mr Usmanov and Mr Moshiri, the oligarch’s former accountant, bought a 14.58 percent stake in Arsenal together in 2007 through an offshore company called Red and White Holdings. The documents show that all the funds for the purchase of the Arsenal shares came from a firm called Epion Holdings, a company wholly-owned by Mr Usmanov.

Mr Moshiri strenuously denied the money was a gift. His lawyers in the Everton deal said any allegation Premier League rules had been violated were wholly false. They say Mr Moshiri is independently wealthy and funded the football investments himself.

Previous articleFestival for the Earth brings together experts and activists, open to public
Next articleThe Women of Monaco Life, A Series: Heidi Fossali
Staff Writer