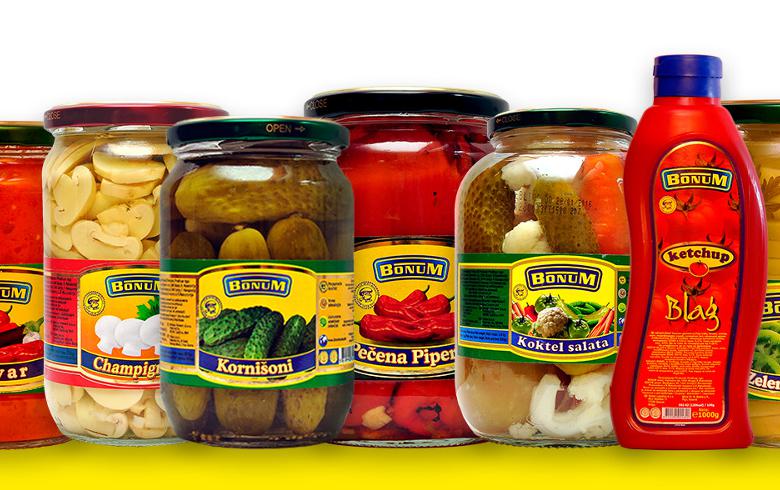 In our Q&A with Daniel Coheur, co-founder of Tokeny in Monaco, we explore what is behind the monumental rise of bitcoin and the paradigm shift from centralised to decentralised finance.

What impact has Covid had on Monaco’s property market?

Real estate sales and prices were down in 2020, not a huge surprise in a year that saw nearly every sector of the economy hit by Covid. But it wasn’t nearly as bad as it could have been.

The government has strengthened economic aid for businesses hard hit by the Covid health crisis, guaranteeing further support for the first quarter of 2021.

At more than 16,000kms and 10 hours apart, Monaco’s Ambassador to Australia Marie-Pascale Boisson has presented her credentials in the first virtual diplomatic ceremony of its kind.

Who makes up Monaco’s public service?

The number of cross-border workers employed by the government is increasing, with more than 53% of all civil servants in 2020 coming from France, according to the latest report by IMSEE.

Business & Finance Cassandra Tanti - November 4, 2020
For the first time since 2015, Monaco’s budget will be in deficit to the tune of €114.5 million. However, spending will continue in key areas in the Principality.

MIPCOM announces digital only format for 2020

Business & Finance Cassandra Tanti - September 14, 2020
MIPCOM is going with a 100% digital format in Cannes for the 36th annual international television content market event and has rechristened it, for the year, as MIPCOM Online +.