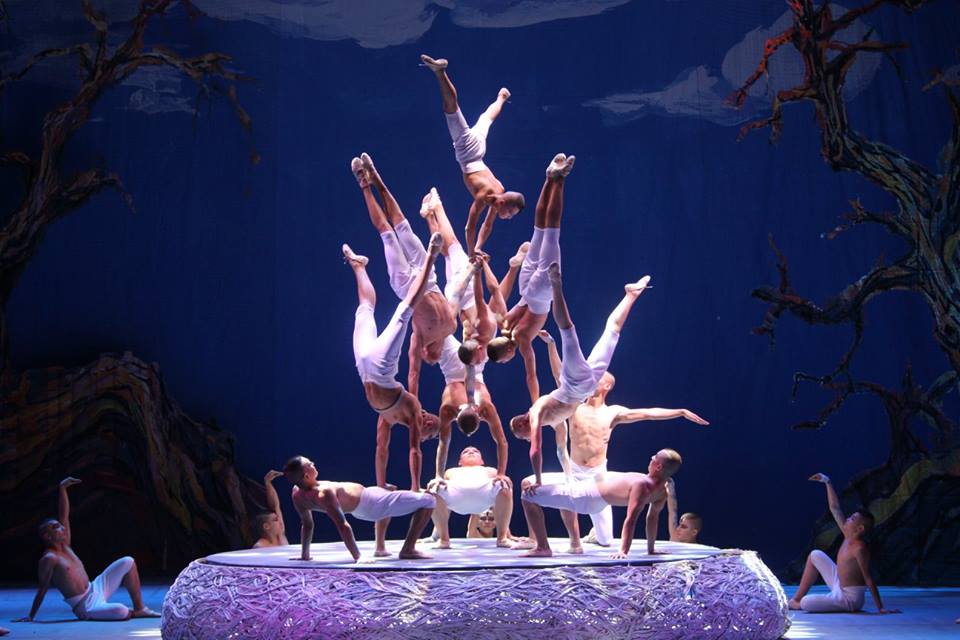 Prince Albert II and his sister Princess Stephanie, along with her children, enjoyed the annual circus festival in Monaco.

This event, the 43rd, attracts circus performers from all over the world and it runs over ten days.

The royal family presented a string of awards to performers.

The winner of a Gold Clown Award was wild cat trainer Martin Lacey Junior who had earlier wowed the crowds with his performance with a lion in the big top.

Stéphanie, who is President of the spectacular, helps to oversee the Circus Festival and is involved in everything from choosing the acts to the choreography.

Her father, Prince Rainier, was the brains behind the first festival.