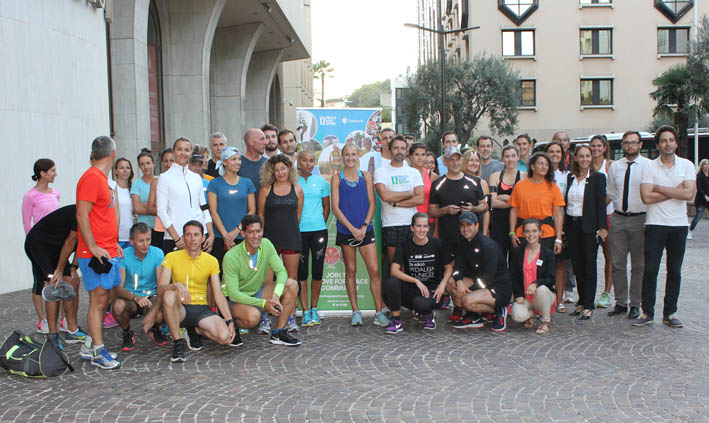 On Monday, October 3, some 40 running enthusiasts, including Philippe Verdier, the founder of No Finish Line, and IEFTA’s Marco Orsini laced up to for Peace and Sport’s first “I Move For Peace” run.

The 5 km collective jog was led by Monaco resident Paula Radcliffe, the world record holder for women’s marathon, with a time of 2:15:25 at the 2003 London Marathon.

The group left from the Tennis Club in Cap-d’Ail and did an aller-retour to Mala Plage, with stretching and drinks afterwards.

“I couldn’t pass up the chance to run with Paula,” one woman told Monaco Life. “And it’s for a good cause.”

Ms Radcliffe was a convivial host for what event organisers hope will be a regular fundraiser, involving other Champion for Peace ambassadors living in Monaco.

The “I Move For Peace Run” initiative has already raised €60,000 worldwide.

Tony Torriani, Thomas Johansson, Dr Jean-Marc Parisaux, Mike Powers and David Thomas. Photo: Facebook Irina Peterson.[/caption] The First Powers Property Padel Invitational welcomed 24 players on Thursday at the Stade du Devans in Beausoleil for an evening of play and conviviality. “We had a good crowd of about 70 people last night,” Mike Powers, Tournament Co-director along with Thomas Johansson and Tony Torriani, told Monaco Life, “who were given a demonstration from former World Number One padel player Gaby Reka.” The Round Robin of four groups included Ivan Ljubicic, former top tennis pro and current trainer of Roger Federer, and Irina Peterson, who recently made history as part of the first Women’s team to represent Monaco at the European Padel Club Championship in September. Gisela Johansson, one of the three women to play, made it to the semi-finals, but it was the Men’s team of Dr Jean-Marc Parisaux from IM2S and David Thomas who took the cup as tournament champions. [gallery td_select_gallery_slide="slide" size="large" ids="23658,23656,23598,23657,23653,23654,23655"] While some teams advanced, others enjoyed the barbeque and drinks on hand. "There was a great atmosphere and participation at the first invitational Powers Properties Padel tennis event!” Irina, who played with former Davis Cup player for Monaco, Christophe Bosio, said. Powers Property Padel Invitational had several sponsors including Blue Coast Brewing Company, the new craft brewery owned by several F1 drivers and local athletes. Article first published October 20, 2017. 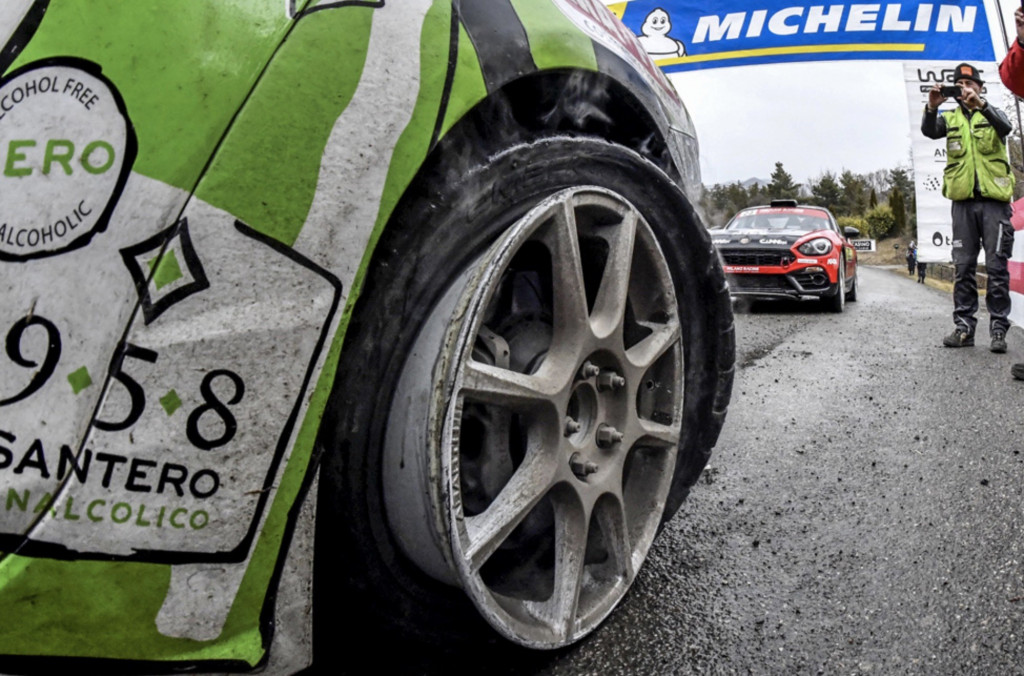