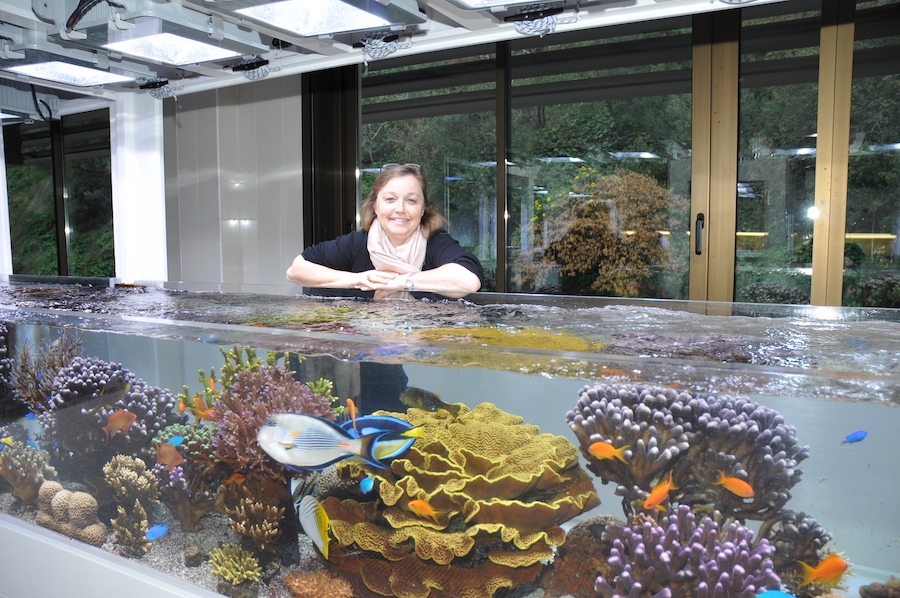 Dr. Christine Ferrier-Pagès, Research Director of the Monaco Scientific Centre, has been appointed to the Women in Ocean Science program, where she will be responsible for helping to advance the careers of a number of female ocean science scholars across the globe. The aim of the programme is to buck the current trend and reduce the enormous gender imbalance in this field of science.
Dr. Christine Ferrier-Pagès is head of the Coral Ecophysiology team in Monaco, where she has worked for the past 26 years. But it appears that Dr. Ferrier-Pagès is one of the lucky ones. While only 15% of women who achieve a higher diploma in Oceanography actually manage to advance to teaching or research positions, she is part of a female-strong team in Monaco.
“The laboratory in Monaco is rather well balanced, as all the heads of different sections are in fact women,” Dr. Christine Ferrier-Pagès explained to Monaco Life. “But overall in Europe, the United States, Australia, and the like, there are many women in science, but not in high positions. There is always one woman for every 10 men.” 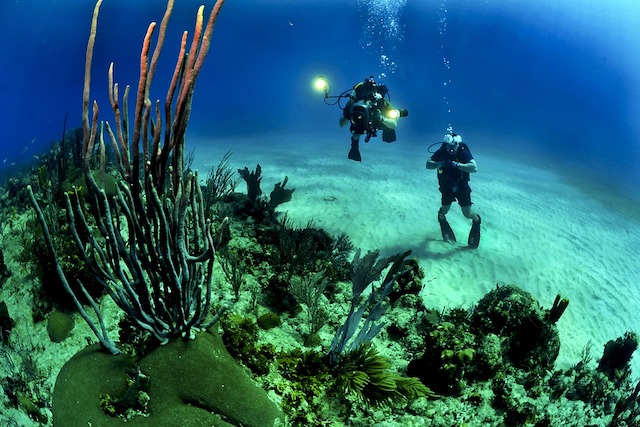 Despite her unique position, Dr. Christine Ferrier-Pagès is committed to helping further the careers of other female ocean scientists, recently accepting a position with the Women in Ocean Science (WIOS) programme. The initiative was launched by the Central Caribbean Marine Institute (CCMI) to recognise outstanding early-career and mid-career scholars who can advance the frontiers of marine science, and then become world-leading professionals.
Dr. Ferrier-Pagès will be responsible for selecting six scholars to take part in the program.
“The female scholars I select will receive support to participate in international meetings, funding to travel to laboratories abroad, and help in delivering field projects of significance,” says Dr. Ferrier-Pagès. “I think we will receive plenty of applications, and our job will be to select six women who have the potential to reach senior faculty positions in the future – the next rising stars in marine biology, you could say.” 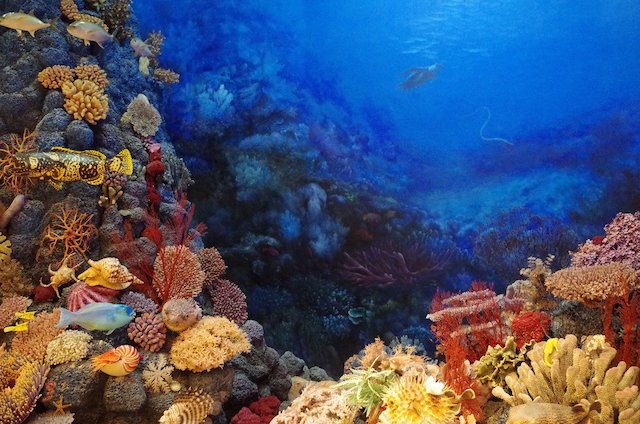 The WIOS programme will establish a strong network of professionals who are committed to increasing diversity at the highest level of science. WIOS participants will have access to an influential network of men and women, who are exemplary international leaders of major research institutions, proficient in philanthropy, social science, science communications and media, and grant writing.
“Through this network of professionals, we can help these women in science, for example I can host some of the selected scholars in my lab to teach them techniques, conduct some experiments or research on corals, or just advise them on their professional career,” explains Dr. Ferrier-Pagès.
Marine scientists are entering an unprecedented era with regards to climate change and its impact on the oceans. According to Dr. Christine Ferrier-Pagès, one of the biggest challenges the planet will face this decade is the sheer level of plastic pollution.
“Plastic pollution is a big problem, as well as all kinds of pollution, they has a very dramatic impact on coral reefs. Combined with thermal increases with the heating of the earth, corals are being destroyed. The future is dependent on whether or not we can preserve nature.” 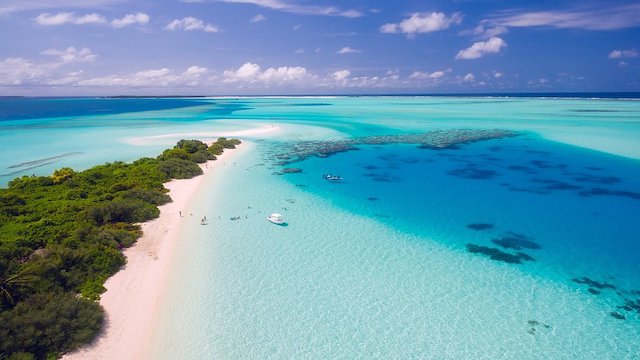 Another prediction that this marine scientist gives for the 2020 decade involves access to drinkable water and the melting of the polar regions.
“Rising sea levels will result in the loss of many small islands, prompting an enormous increase in climate migrants. Also, if continents like Africa or Australia continue to burn as we are witnessing now, their populations will also rush to countries where they can still have access to water and food. I think these will be some of the biggest challenges of the decade ahead.”