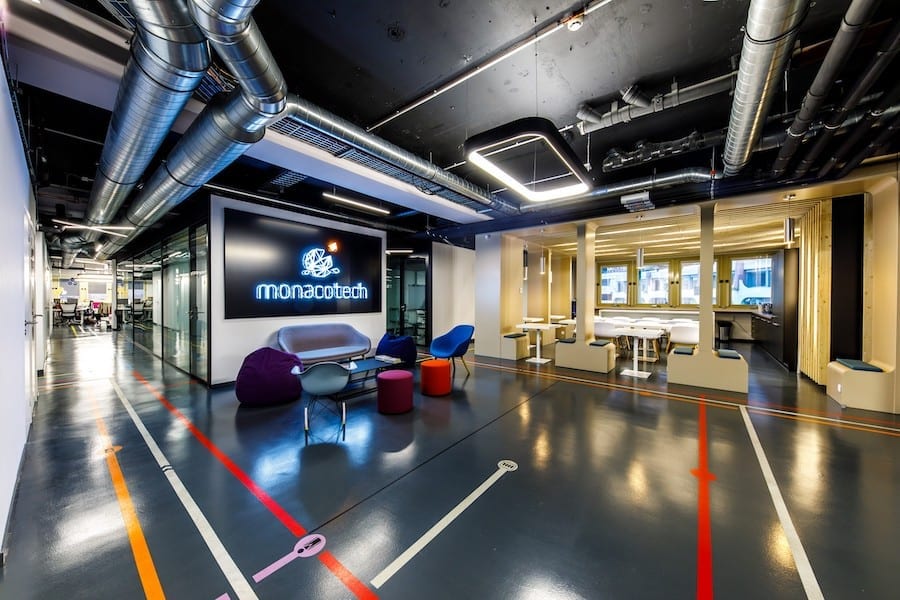 MonacoTech has put out a call for the next round of applicants, but only projects with high potential and social impact will make the cut.

The aim of the incubator is to position Monaco as a major player in certain innovation sectors. It is also the first state to be fully covered by 5G, therefore MonacoTech and the government are motivated to experiment with innovative applications, products and services based on 5G technology.

As a result, MonacoTech is selecting projects that echo the Principality’s economic values ​​and strategies: greentech, cleantech, biotech, medtech, yachting, digital and fintech.

Since its launch in 2017, MonacoTech has supported 32 start-ups, 16 of which are currently incubated.

Selected start-ups benefit from a range of programmes, including personalised follow-up with individual roadmaps, workshops led by experts, and involvement in specialised events. They also benefit from greater visibility and networking with players in Monaco’s ecosystem, from mentors and investors, to local and foreign partners.

The three-stage process includes the submission of an application, which must be received before 26th April, followed by a 20-minute video interview in May, and a presentation in front of a jury of experts in June.

Applicants can be international, however they must be willing to establish their business structure and develop their activity in the Principality of Monaco.

Business & Finance Stephanie Horsman - December 7, 2020
Before the Covid crisis hit, Monaco had a booming retail trade with turnover reaching €1.7 billion - its highest level ever - representing 11.5% of the country’s overall turnover.