Monaco sends ambassadors to the Vatican and Austria

Monaco sends ambassadors to the Vatican and Austria 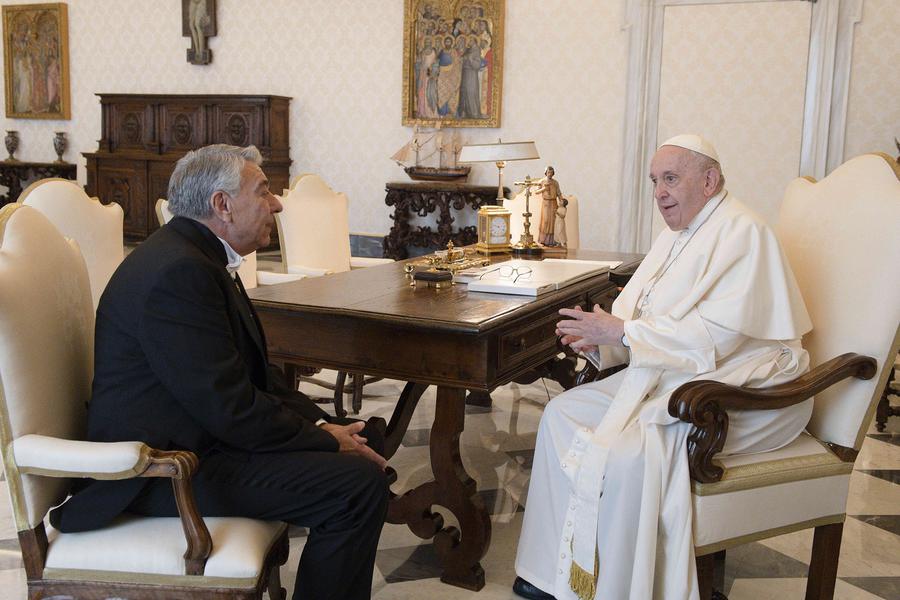 Two new Monegasque ambassadors have been dispatched to work their diplomatic skills in Austria and the Vatican City.

On 22nd October, Pope Francis welcomed Philippe Orengo as the new representative for Monaco in the Holy See.

A ceremony where the Pope accepted Orengo’s credentials took place at the Apostolic Palace and was followed by a private audience with the Pontiff in his library and another with Cardinal Pietro Parolin, the Secretary of State, at his own residence.

The Pope expressed his wishes to continue good relations with the Principality, notably working together over time in the service of humanity and humanitarian efforts.

On 3rd November, Lorenzo Ravano presented his letters of credence to the Federal President of the Republic of Austria, Alexander van der Bellen. He was accompanied by Jean Laurent Imbert, the First Secretary.

The official swearing in took place at the Hofburg Imperial Palace, the official residence of the Austrian president in Vienna. It was followed by talks where the new ambassador congratulated the president on his recent re-election and spoke of how he hoped to strengthen ties in the diplomatic, cultural and economic realms. The two men also reaffirmed their views on climate actions and President van der Bellen praised Prince Albert II on his work on energy transition within the Principality.