Monaco set to celebrate the return of the International Circus Festival

Monaco set to celebrate the return of the International Circus Festival 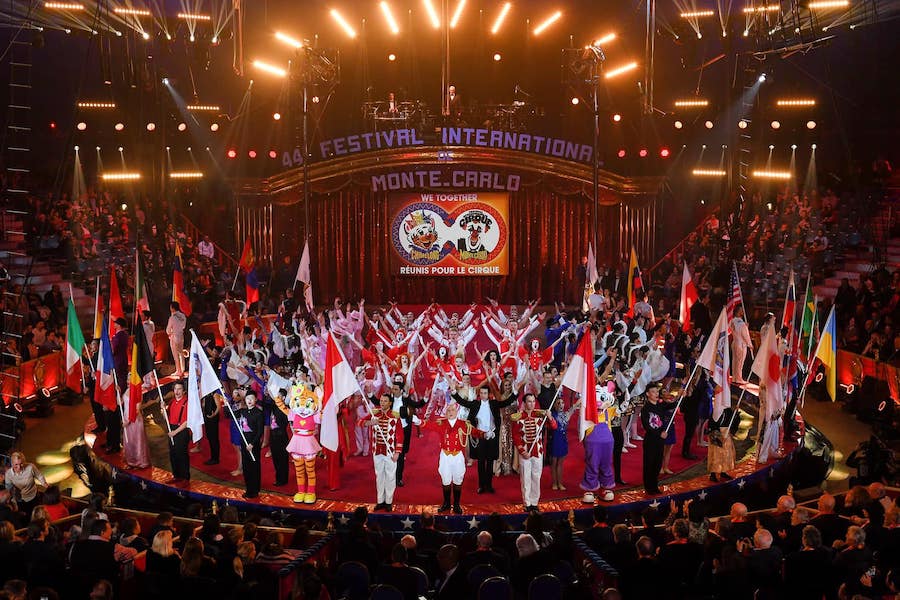 The 45th International Circus Festival of Monte-Carlo and the 10th New Generation Festival are back in 2023 with all the usual magic and a few surprises!

After two years of cancellations due to the coronavirus pandemic, the Monte-Carlo International Circus Festival is returning in January to celebrate its 45th edition, along with the 10th anniversary of the New Generation Festival, showcasing young, up-and-coming talent.

The organising committee, headed up by Princess Stephanie, has an exciting show lined up including a fusion of the two events, where numbers from the New Generation event will be integrated into the International Circus festival, giving guests a chance to see the best of the best in circus entertainment.

As ever, a jury will be on hand to select the bronze, silver and gold winners of the coveted Clown Awards, given to the most creative and unique acts by the show’s jugglers, magicians, clowns, equilibrists and animals. Equally, the New Generation performers will receive similar awards for their efforts, and both groups will be honoured at the Gala Awards Ceremony which will be held on Tuesday 24th January.

The circus, started by Prince Rainier III in 1974, was formed to create a place where traditional circus performers and their families could be supported and showcase their talents to audiences. This small idea has gone on to blossom into the largest circus festival in the world, and has spawned other circus-related events in Monaco, such as the summer workshops, which lets kids try their hands at juggling, acrobatics and other fun activities, as well as the celebration of World Circus Day.

The International Circus Festival of Monte-Carlo will be held from 20th to 29th January 2023 at the Chapiteau de l’Espace Fontvieille. Tickets, which are on sale now, as well as more information, can be found online at www.montecarlofestival.mc and www.francebillet.com/  or at the ticket office of the Chapiteau from Monday to Friday, 10am to 1pm and from 2pm to 6pm.