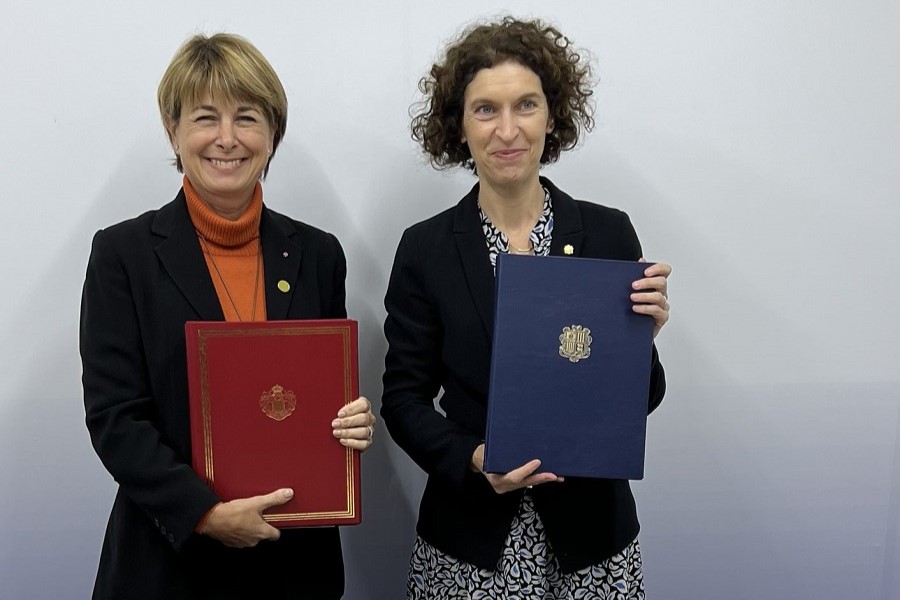 Monaco and Andorra have finalised a bilateral tax convention that aims to eliminate double taxation and tax fraud between the two principalities.

1st December marked a new era of tax cooperation between the two states, with the bilateral tax agreement also representing another step forwards for Monaco in the journey towards improved international tax transparency and compliance with international economic standards.

Since 2009, following a review of tax policy instigated by Prince Albert II, Monaco has undertaken a series of measures and made multiple reforms in a meaningful effort to meet the international standards set out by the Organisation for Economic Cooperation and Development (OECD) regarding tax transparency and information-sharing between countries.

As part of this commitment, Monaco has successfully implemented tax cooperation agreements with a number of countries and has since been recognised by the OECD as having achieved a high compliance and tax-transparency ranking; a position equivalent to countries such as Germany and the United States.

Monaco’s Minister of Foreign Affairs and Cooperation Isabelle Berro-Amadei and her Andorran counterpart Maria Ubach Font, were both photographed smiling and proudly displaying the agreement after having signed in Lodz, Poland, on the sidelines of the Ministerial Council of the Organisation for Security and Cooperation in Europe (OCSE) earlier this month.

This latest bilateral tax convention with Andorra marks the 37th tax agreement for the Principality of Monaco and is aimed at both avoiding double taxation on income tax, as well as fighting tax evasion and fraud. It was finalised as a result of constructive negotiation between the two states, and with an end goal of respecting the specific characteristics and interests of each.

Following the successful signing of the agreement, the Monaco Government released a statement saying, “The Principality of Monaco is pleased with the excellent ties with the Principality of Andorra, which have been strengthened in recent years, particularly in the context of negotiations with the European Union for the conclusion of an association agreement.”