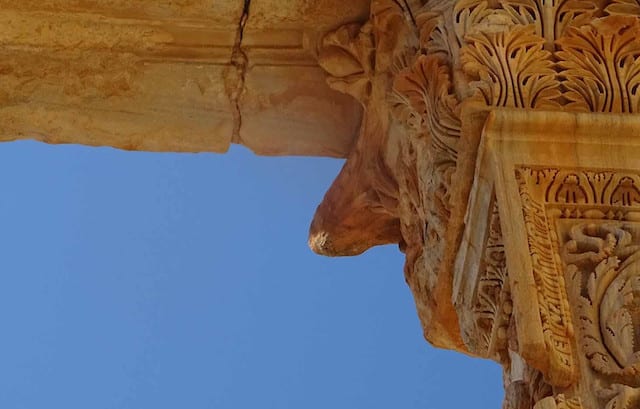 Monaco has agreed to co-fund the protection of two key heritage sites – the Raqqa museum in northeastern Syria, and the Saint-Antoine de Deddé church in Lebanon.

The Monegasque government announced on Wednesday that it had signed a partnership with the International Alliance for the Protection of Heritage in Conflict Areas (Foundation ALIPH) to protect valuable national places and artefacts in war-torn or disaster ravaged regions of the world.

The partnership, signed by Monaco’s Minister for External Relations and Cooperation Laurent Anselmi and Executive Director of the ALIPH Foundation Valéry Freland, the two have to assist in the preservation efforts in countries whose heritages are being or have been decimated by conflict.

Since 2017, ALIPH has made it their mission to protect sites, museums, monuments and collections from being destroyed through financing that triggers emergency response and rehabilitation projects worldwide with recognised cultural experts at the helm. They are currently the only global fund dedicated to this objective.

During times of hostilities or natural disaster, many irreplaceable sites and objects fall victim to degradation. The government of Monaco is sensitive to the preservation of these cultural treasures and sees the value in saving places and things that are priceless from a heritage standpoint.

The Principality has been active in safeguarding cultures and heritages under threat and has worked extensively with UNESCO and ICCROM for years, so this new partnership is a next logical step in their commitment.

The funding agreement between the ALIPH Foundation and the Prince’s Government will allow the latter to contribute to the realisation of two particularly symbolic projects implemented by international or local operators, specifically the rehabilitation of the Raqqa museum in northeastern Syria, and the renovation, including conservation of its murals, at the Saint-Antoine de Deddé church in Lebanon.