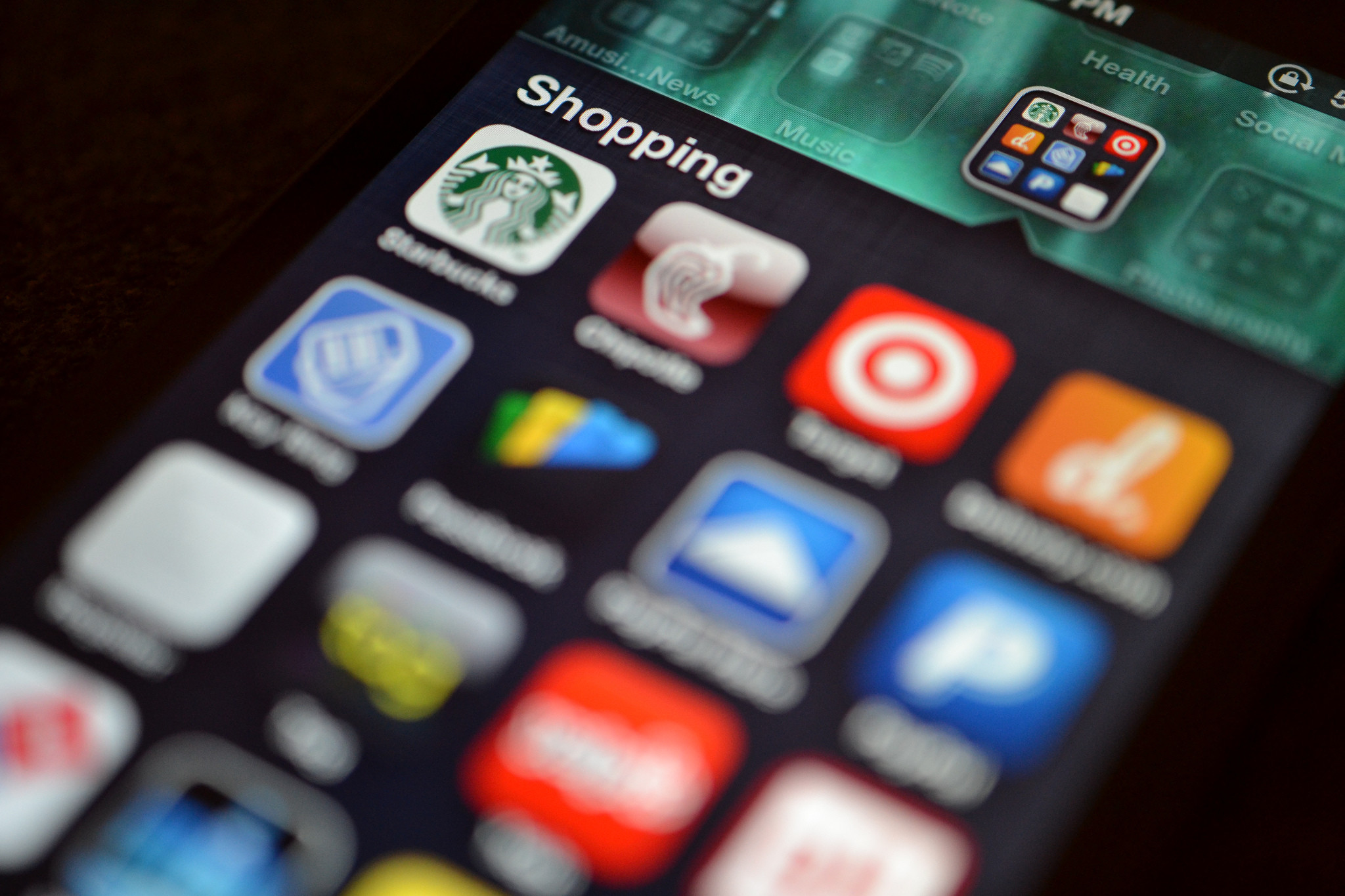 The Monaco government and Alipay, the world’s biggest online and mobile payment platform, operated by Ant Financial Services Group, have signed a memorandum of understanding to allow Chinese customers to pay without cash in Monaco.

The Minister of State said: “The future is mobile payment, and China is at the forefront of innovation in this field. We are delighted to be able to offer these contactless payment methods to Chinese tourists visiting our Principality and we hope to reap the benefits of this partnership.”

The Chinese market is increasingly important for Monaco, although the 2016 figures were significantly lower than in 2015 due to the attack in Nice last July.

Operated by Ant Financial Services Group, Alipay launched in 2004, and now has more than 450 million active users and more than 400 partner financial institutions. In addition to online payments, Alipay is entering the in-store payment market both in China and abroad. More than eight million shops accept Alipay in China and more than 120,000 shops in the rest of the world.

In Monaco, several hotels, restaurants, luxury boutiques and souvenir shops have already joined the Alipay platform. The signing of the MoU is expected to lead to a growth of the number of businesses accepting this type of payment in the Principality.