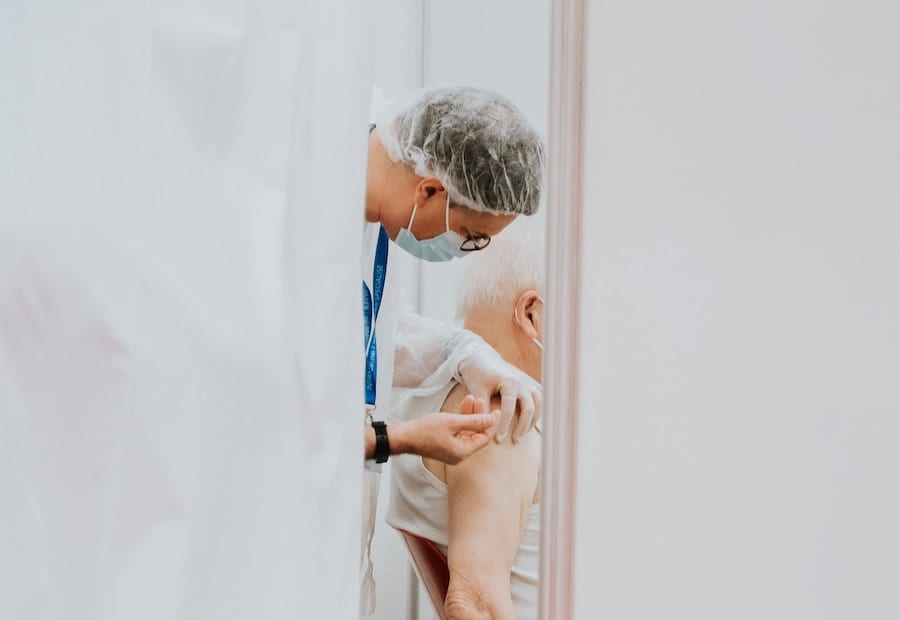 With the arrival of extra vaccines, the government has managed to inoculate an additional 1,125 people in a week, compared to just 176 the previous week. Meanwhile, the country recorded no new cases of Covid-19 on Sunday.
Health authorities revealed on Friday that a total of 9,750 people in Monaco had received the first of two Covid-19 vaccinations. That’s equivalent to 25.66% percent of the population.
Meanwhile, a total of 8,311 people have now received their booster shot, 496 of those occurred in the week ending Thursday 18th March inclusive. It means that 85.45% of all vaccinated people are now fully inoculated against coronavirus.
In all, 1,621 vaccinations were administered within the week.
The government has indicated previously that it is expecting thousands more vaccines to arrive by the end of March.
Meanwhile, in its daily Covid count on Sunday, health authorities reported no new positive cases in the Principality, something not seen since 13th December.

Photo by Mat Napo on Unsplash