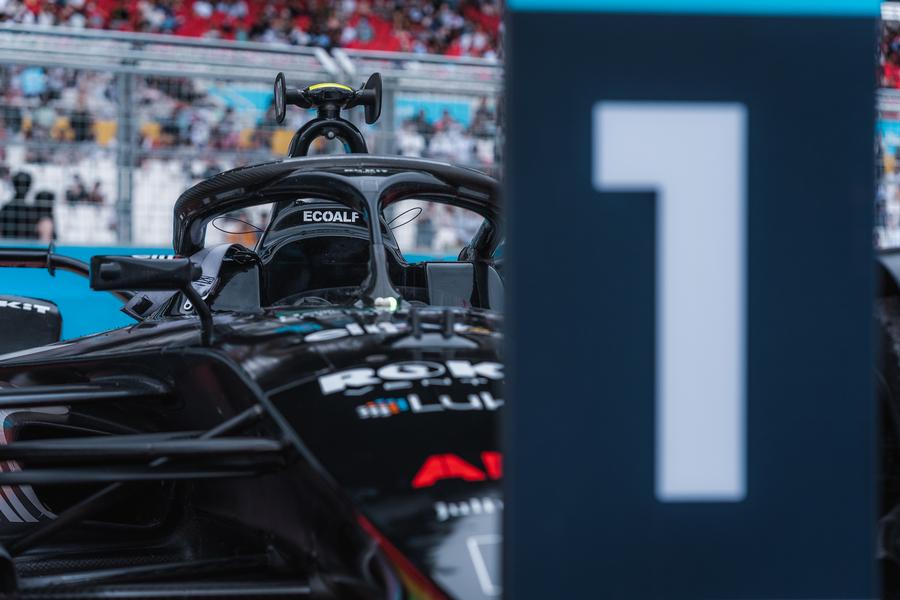 Following the dénouement of the Monégasque team’s eighth season in Formula E, the former F1 driver left his role as team principal. Whilst he didn’t manage to win the title with MSG, formerly known as ROKiT Venturi Racing, he nonetheless guided them to an impressive second place.

It is now Rossiter’s job to take MSG the extra step. He was previously the sporting director at Formula E rivals DS Cheetah.”I’m delighted to be joining Maserati MSG Racing ahead of season nine,” Rossiter began.

He continued, “Starting at this time gives us the opportunity to further develop our strategy for the upcoming campaign and prepare the team in the best way possible. The team has been a formidable competitor in recent seasons and, whilst we still have some challenges ahead, there’s no doubt in my mind that we can continue to contend for championships moving forward. My immediate priority is to empower and develop what is already a very strong squad, both in and out of the cars, and I’m excited to see what we can achieve in our first year together.”

Season nine will herald the introduction of the Gen3 car, which was unveiled in Monaco earlier this year. Rossiter worked on the development of the new model, and MSG’s principal owner and chairman, Scott Swid, believes that this can work to the team’s advantage.

“James is a welcome addition to the Maserati MSG Racing senior management team,” began Swid. “He brings the experience of significant successes in Formula E and will be harnessing that expertise to achieve our bold ambitions under our new identity. This is a pivotal time for our team and the sport as a whole. James is ambitious and strategic by nature, and we have seen these qualities pay off in Formula E.”

“His role with the development of the Gen3 car will also give us an advantage. We’re looking forward to seeing what he can accomplish leading the team into season nine and beyond,” he continued.

Season nine gets underway in Mexico in January, as the team looks to start on the front foot and get their title challenge off to the perfect start.