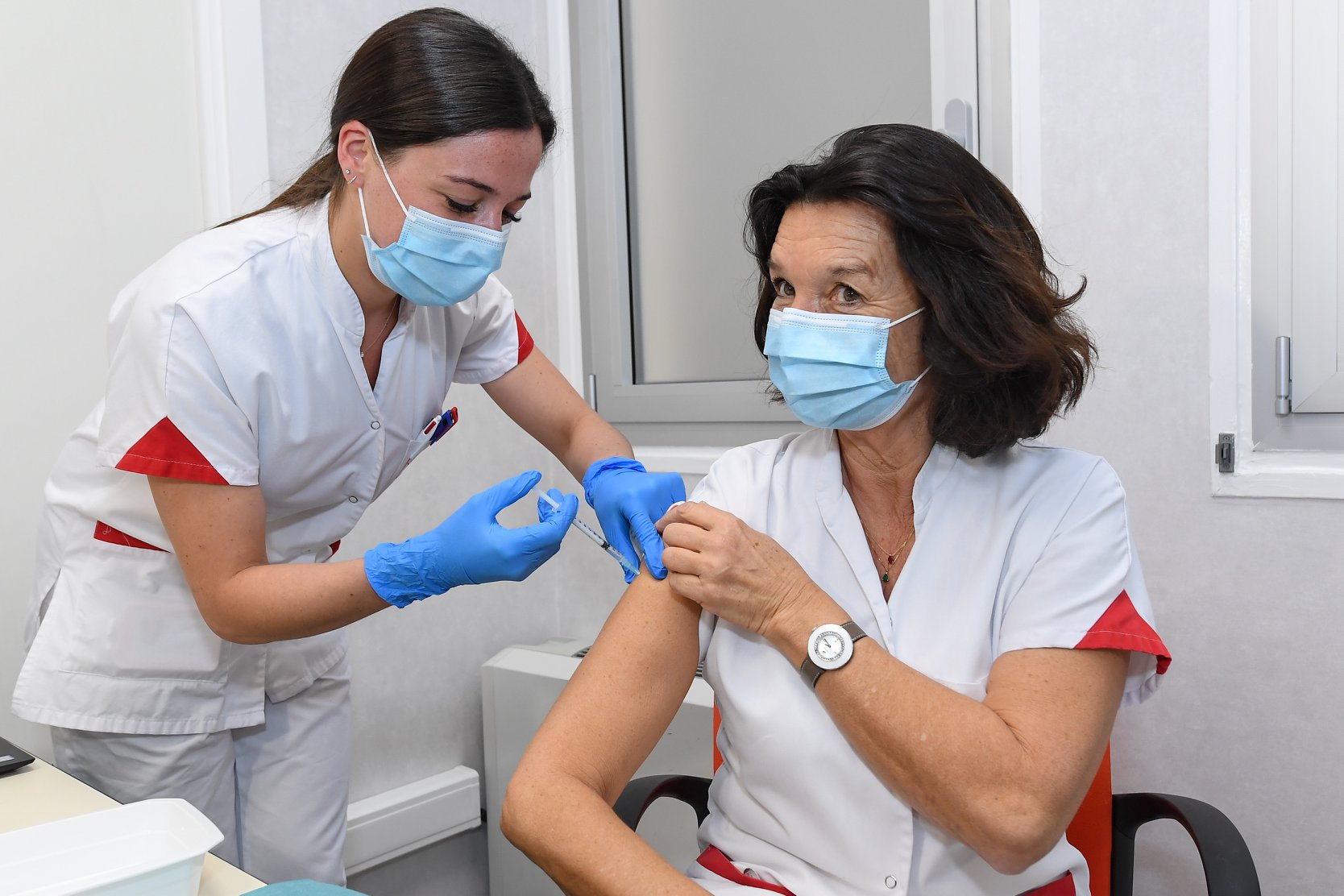 The new Covid-19 vaccine Nuvaxovid, from Novovax Laboratories, is now being administered at the National Vaccination Centre in the Prince Rainier III Auditorium.

Nuvaxovid, the brand name of the inoculation, is what is known as a “protein sub-unit” vaccine, meaning it works differently to viral vector jabs, such as those by AstraZeneca and Janssen or the mRNA vaccines made by Pfizer and Moderna. The Novavax one is activated by injecting a piece of the virus, in this case a spike protein, into the patient.

The patient’s immune system then reacts and learns to recognise the spike proteins, which makes for better protection against the virus. It is administered in two doses, spaced three weeks apart.

This vaccine is not intended as a booster, or third jab, and is only for those who have not yet been vaccinated or those who have had only one dose of any other vaccine other than the Janssen one.

The European Medicines Agency, which signed off on Novavax last December, has approved the jab for those over the age of 18, but not yet for children, though clinical trials are showing it to be very effective in kids aged 12 to 17.

Clinical trials have been encouraging, showing a 90% effectiveness at preventing symptomatic Covid and 100% effective at warding off serious illness. Other preliminary data has shown that it is successful in neutralising Omicron antibodies.

The company has also launched educational programmes aimed at those who have thus far been reluctant to get vaccinated, explaining that this alternate technology may be for them.

“Novavax vaccines are built on a well-understood protein-based platform used for other vaccines for decades, and we are committed to fighting the current pandemic and aiding in overall global public health,” said John Trizzino, Chief Commercial Officer and Chief Business Officer of Novavax. “We’re proud to do our part to ensure that all stakeholders have awareness about their vaccine options through the launch of educational programs such as these.”

According to IMSEE, as of 13th March, 78,708 vaccines have been administered to people aged 12 and over in Monaco. They include nearly 27,700 first doses and around 28,500 second doses. The number of additional doses sits at around 19,300. Vaccination is equal among genders, with 50.6% being women.

The highest age group to have received a complete vaccination schedule is the 75+ at 95%, followed by 82% among those aged 55 to 64.

The number of people aged over 12 to have received a full vaccination schedule in Monaco sits at 71.6%.

To take advantage of this latest round of vaccines, people are asked to ring the Covid Call Centre on +377 92 05 55 00 seven days a week, or visit the website at https: //vaccination-covid19.gouv.mc