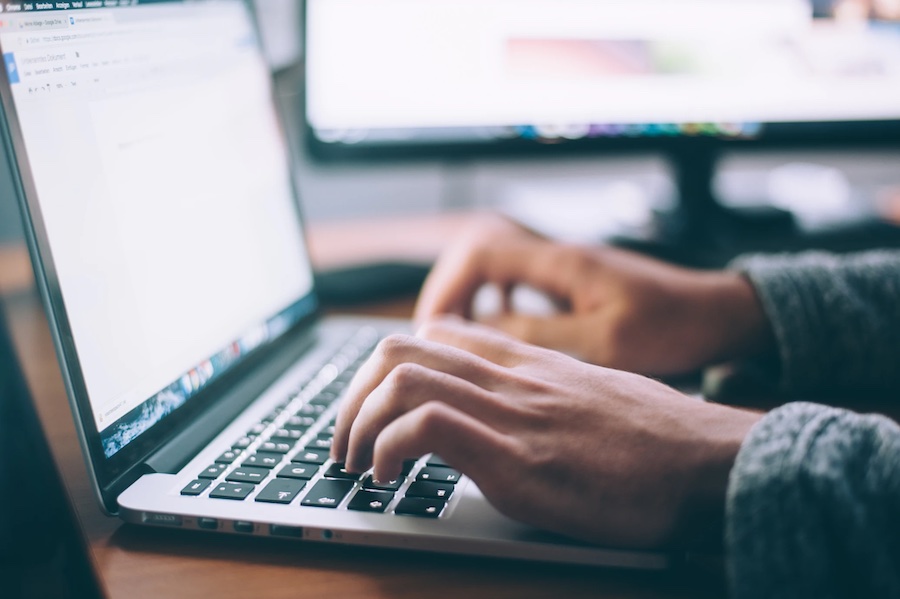 Pineappli, a start-up supported by the MonacoTech incubator, has managed to secure Monaco Telecom as its first major client, providing digital solutions that the company will eventually rollout on a large scale.

It was announced on Monday that Monaco Telecom has now entrusted the digital transition of its payslips to the start-up, covering nearly 250 employees each month. The partnership will mean that the company saves significant time and money through a simplified system, while eliminating paper usage and helping to protect the environment.

Under the system, each employee has their own “digital safe” in which their payslips are deposited after being stamped with an electronic certificate issued by the Department of Economic Expansion on behalf of Monaco Telecom.

“We can only be delighted with this collaboration with Monaco Telecom, which highlights both the performance and the extent of the possibilities of the Pineappli solution, which is 100% Monegasque,” said Jean-Marc Riestch, founding president of Pineappli, in a statement. “We hope that this example of success can be used to boost the entire Monegasque economic fabric in an environment fully focused on the digital transition.”

Monaco Telecom, a co-founder of MonacoTech, says it plans to use Pineappli’s digital solutions for other contractual documents, in particular electronic signatures.

“With this paperless and secure solution offered by Pineappli, Monaco Telecom is taking a new step into the digital age while meeting security of data protection, initially of the company’s employees, and tomorrow of our customers,” said Martin Péronnet, Managing Director of Monaco Telecom. “This approach is part of our active participation in the Extended Monaco project. It also meets our commitments under the National Transition Pact by promoting dematerialisation, a virtuous circle which is also supported by a collaboration with a MonacoTech start-up, and which proves the quality of the projects initiated in the Principality.”

Photo by Glenn Carstens-Peters on Unsplash