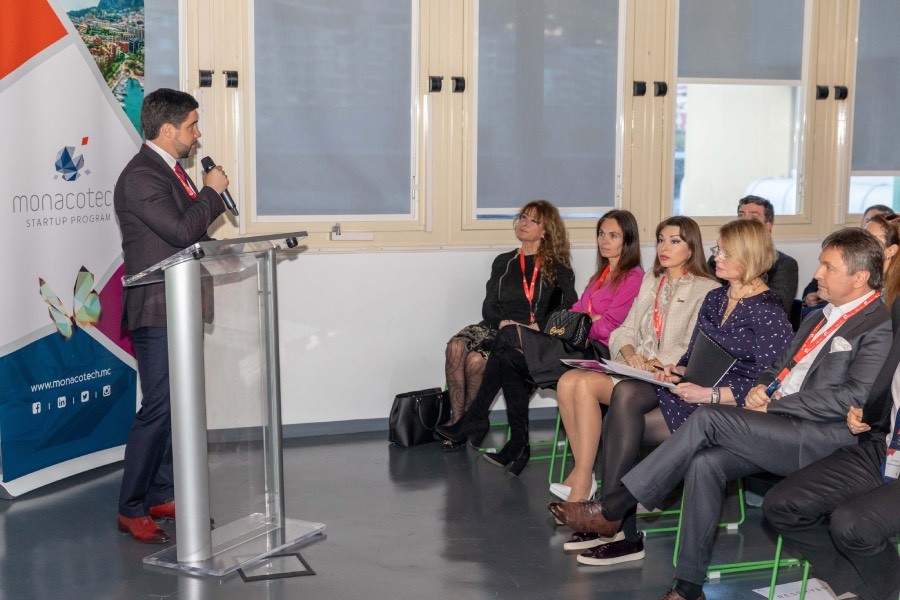 A delegation of Business Russia members has been hosted by the Monaco Economic Board. It was aimed at strengthening relations that the MEB has built with Russia for over five years and has resulted in numerous business partnerships between the country and state.

The delegation was welcomed in the new MonacoTech establishment on Monday 11th March. It was organised with the backing of the Monaco Embassy in Russia and other entities in the Principality.

The day began with presentations by various ‘Team Monaco’ organisations to highlight the advantages of living and working in the Principality. They included the MEB, Monaco For Finance (AMAF), the Tourism and Convention Authority, the Princess Grace Hospital and event host MonacoTech, which took the opportunity to pitch three of its startups – Onhys, Surgisafe and Coraliotech.

Around 30 representatives and members of Business Russia, most from the St. Petersburg region, then presented projects for which they are looking for partners/investors in a range of sectors – real estate, events with the famous St. Petersburg International Economic Forum (SPIEF), arts, health and land use planning.

Fifty MEB members attended, taking advantage of a networking cocktail that followed to make new contacts and broaden their networks at the highest level. 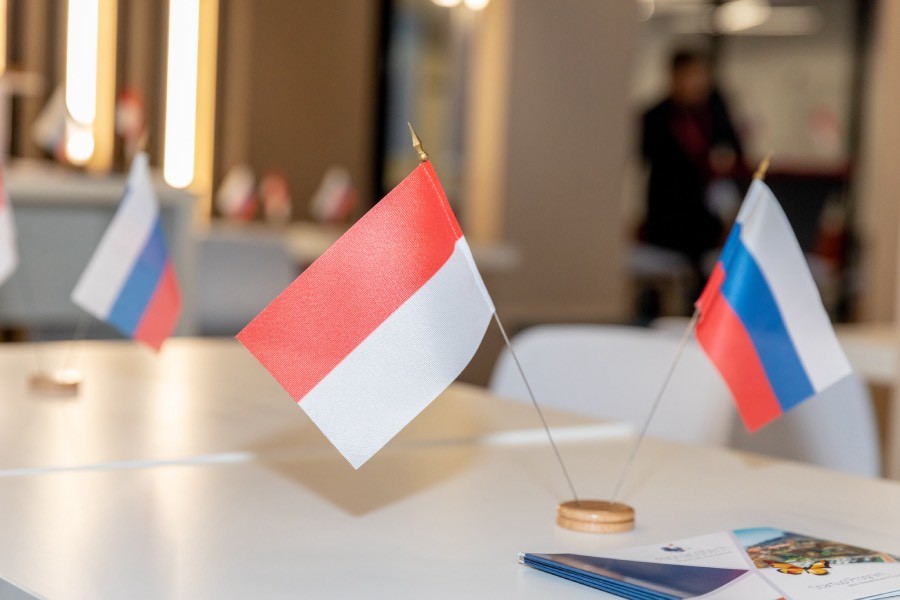 The event has reaffirmed the strong ties that the MEB has forged with Russia since 2013 when it organised its first Trade Mission to Moscow. Two years later, as part of Russian Year in Monaco, the MEB hosted 50-plus entrepreneurs for a business forum at which three partnership agreements were signed with the Russian Chamber of Industry and Commerce, RSPP (Russian Union of Industrialists and Entrepreneurs) and Business Russia. In 2016 and 2017, two more Trade Missions to Moscow further consolidated ties and allowed follow-up of operations already initiated.

For 2019, to further expand networks and provide new opportunities to members, the MEB is set for a Trade Mission to Rostov on the Don on 17thto 19thSeptember 2019, and is looking at the possibility of a return trip to St. Petersburg in the light of the success of Monday’s event.