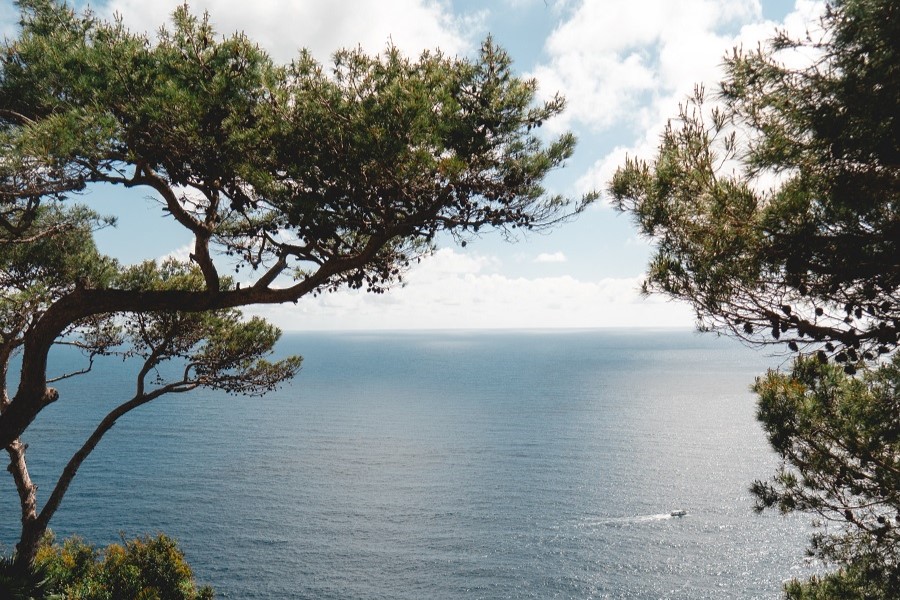 With the signing of a new agreement, the Centre Scientifique de Monaco is pooling resources with the French branch of the Green Cross to “strengthening the links between science, economy, and civil society”.

The signing of the new cooperative agreement between the Centre Scientifique de Monaco (CSM) and the French arm of the Green Cross will begin as a three-year pledge to work together on the cross-border issues of the ocean and human resilience in the face of climate change, but is to be reviewed annually as projects progress.

Professor Denis Allemand, the Scientific Director of the CSM, says, “Being able to permanently connect the protection of marine life and the coast, the climate emergency and economic issues, helps decision-makers to understand the impact of their actions and inaction, and sheds light on the possible choices. By strengthening the links between science, economy, ecosystems and civil society, we contribute to raising awareness of the importance of acting now, but also to identifying and spreading the most virtuous models of action.”

According to Nicolas Imbert, Executive Director of Green Cross France and Territories, “Faced with the climate and ecological emergency, we must accelerate and multiply the transition from analysis to action, in particular vis-à-vis the ocean and the human communities that depend on it. An innovative partnership such as this, between a scientific organisation and an NGO, helps to network the most advanced knowledge with innovative resilience projects and feedback from civil society, to accelerate the necessary transformations.”

By working together, the two organisations hope to multiply the impact of their work at a regional and international level as well as launch develop economic models for change in a world that is already feeling the dangerous effects of climate change.

Photo source: Will Truettner for Unsplash