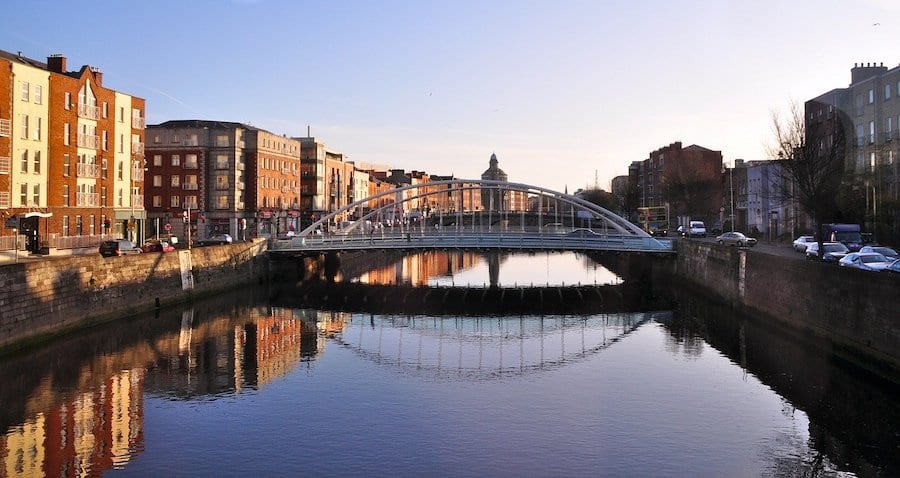 The Emerald Isle has dropped five countries off of its “Green List” for travel following a rise in Covid-19 cases over the past week, Monaco amongst them.
The Irish government has taken five countries, Malta, Gibraltar, Cyprus, San Marino and Monaco, off their list that allows for restriction-free travel. Visitors from these countries must now confine their movements for two weeks before being allowed full access to the country.
Ireland’s Department of Foreign Affairs website for travel advisories had not been updated as of Wednesday night, but the government’s spokesperson has said that the quarantine measures for people arriving from these nations was effective immediately.
The short list for the Green List is even shorter now and has only 10 restriction-less countries: Italy, Norway, Finland, Latvia, Lithuania, Estonia, Greenland, Greece, Hungary and Slovakia, though the government’s advice is to curb all non-essential travel and stay at home this summer.
During a press conference at Dublin Castle, Health Minister Stephen Donnelly said that only one country from the original list published two weeks ago has seen jumps in the number of coronavirus cases. “14 of the 15 countries on Ireland’s Green List have seen significant increases in just the last two weeks since the list was created,” he said.
There has been no explanation why Monaco was taken off the list, but it has been hinted that the status was changed due to a rise in cases per 100,000 inhabitants.