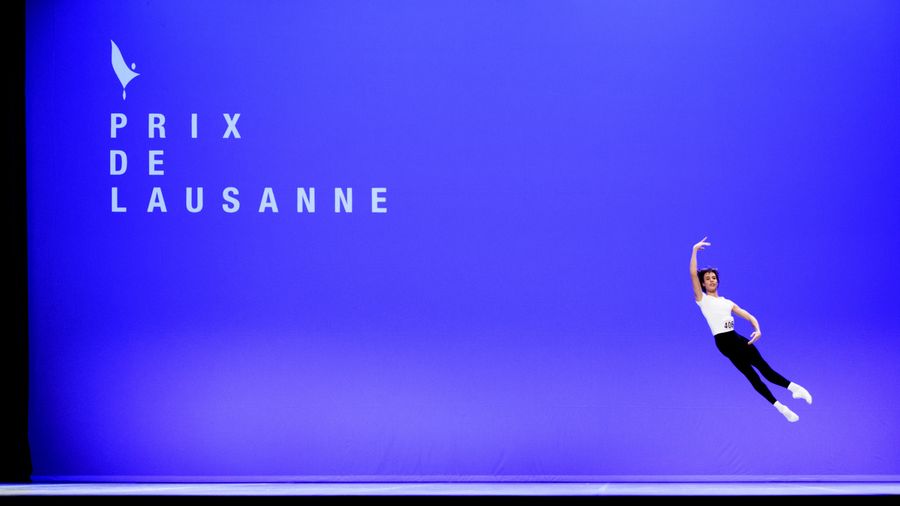 Marco Mascari, a 17-year-old Princess Grace Academy student, has taken out the prestigious Prix de Lausanne 2020 for best overall dancer, as well as the top spot for contemporary interpretation.

Eight dancers were deemed the best of the best last Saturday at the Prix de Lausanne dance competition in Montreaux. Each will be receiving scholarships to allow them to continue their studies in some of the world’s most prestigious schools or ballet companies.

A total of 77 dancers from 25 different countries were selected to take part. The 47 girls and 30 boys were kept under the watchful eyes of world-class teachers and coaches. They spent a full week preparing, working on both classic and contemporary variations before going in front of the judges.

Twenty-one were finally chosen to move onto the next level. The finalists were from 10 countries, with China having six candidates, the most for any nation, followed by three each from Australia and the United States.

The event was streamed live for six hours each day, and the semi-finalist selection and grand finals were broadcast in their entirety on the Prix de Lausanne website and Arte Concert. The viewership nearly doubled from the previous year, with 1.1 million views compared to 560,000 the previous year.

In the end, it was Monaco’s Marco Masciari who won the day. The seven other winners hailed from the USA, Brazil, China, South Korea, Romania and Portugal.

Georges Gambarini talks about what it means to be a Smart City, why we need 5G, and the exciting new technology that is set to roll out in 2020.

HSH Prince Albert II, Princess Charlene and the twins were front and centre at the Saint Dévote celebrations held earlier this week, with Prince Jacques and Princess Gabriella sporting fashionable sunnies and charming the crowds.

The Cathedral of Monaco is hosting an exhibition of extraordinary embroidered icons in conjunction with the Russian Consulate.

Local News Staff Writer - September 28, 2017
Tetiana Bersheda, the lawyer who has acted for Dimitri Rybolovlev in the Bouvier affair, issued a statement on Thursday morning refuting inferences of wrongdoing published recently in the press. “I will not be made responsible for the failure of others; my relations with the Monaco authorities have always been entirely correct. I have never asked for any favours and I have committed no illegal acts. To say otherwise is wholly false. “I have fully collaborated with the authorities since the beginning as I have nothing to hide. I acted in good faith and wrongly assumed others would do the same. “The reputational damage I have suffered as a result of malicious and false accusations has not only been significant but also undermined my personal security. This is totally unacceptable. “I will be vigorously reserving all my rights in order to defend my reputation and set the record straight. I am a legal practitioner and a lecturer on the law. I know full well what my rights and duties are. “It is disappointing to see that the procedural rules around the current investigation against me are being flagrantly breached; this raises very serious questions which must be addressed and convincingly answered to demonstrate this matter is being handled in a proper, impartial manner. “I have always been and intend to be fully transparent but I am not prepared to allow ‘political’ manoeuvring to ride roughshod over my reputation and the proper course of the law.” A number of recent press reports in France, some using the word ‘Monacogate,’ have focused on an alleged exchange of text messages between Ms Bersheda and the Monaco judicial authorities close to the time of the arrest of  art dealer Yves Bouvier in February 2015. Last week the head of Monaco’s judiciary, Philippe Narmino was arrested and later released as an investigating judge continued an enquiry into allegations of misuse of influence. Rybolovlev, majority owner of Monaco’s football club, claimed at the time of Bouvier’s arrest that he was cheated out of millions of euros when he acquired a number of iconic paintings through the dealer. Bouvier has strongly denied the accusations and the matter has still not come to court. 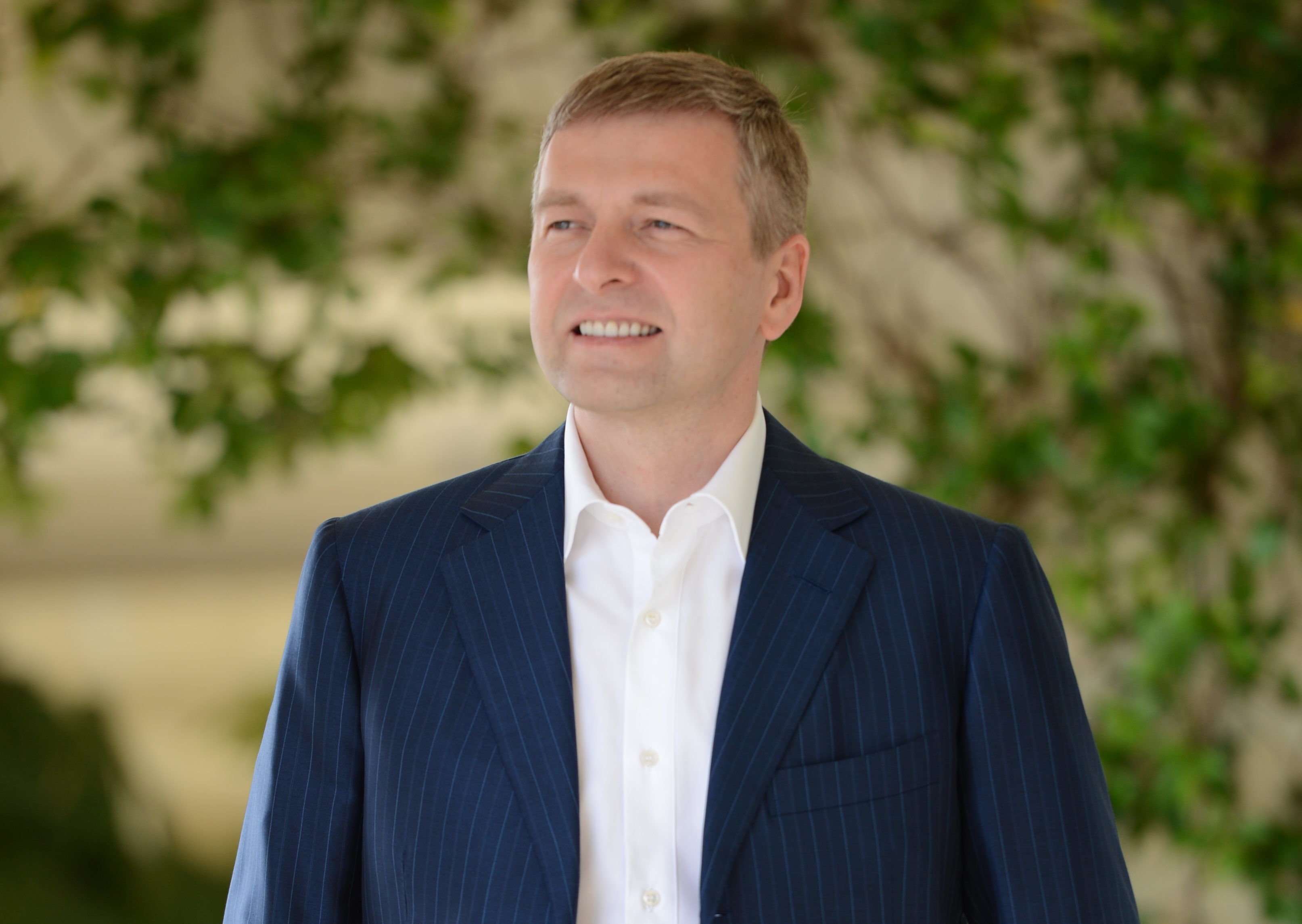 Local News Staff Writer - July 20, 2018
The manga maker and jury member of the third MAGIC International Manga Contest , Kazuki Takahashi, has confirmed his participation in the event in 2019.